Liverpool In Talks With Agent Over Deal For French International

With the summer transfer window in full swing, managers are working hard trying to strengthen their squads ahead of next season so we’ll bring you all the news and gossip. Today, Liverpool close in on Lucas Digne…. 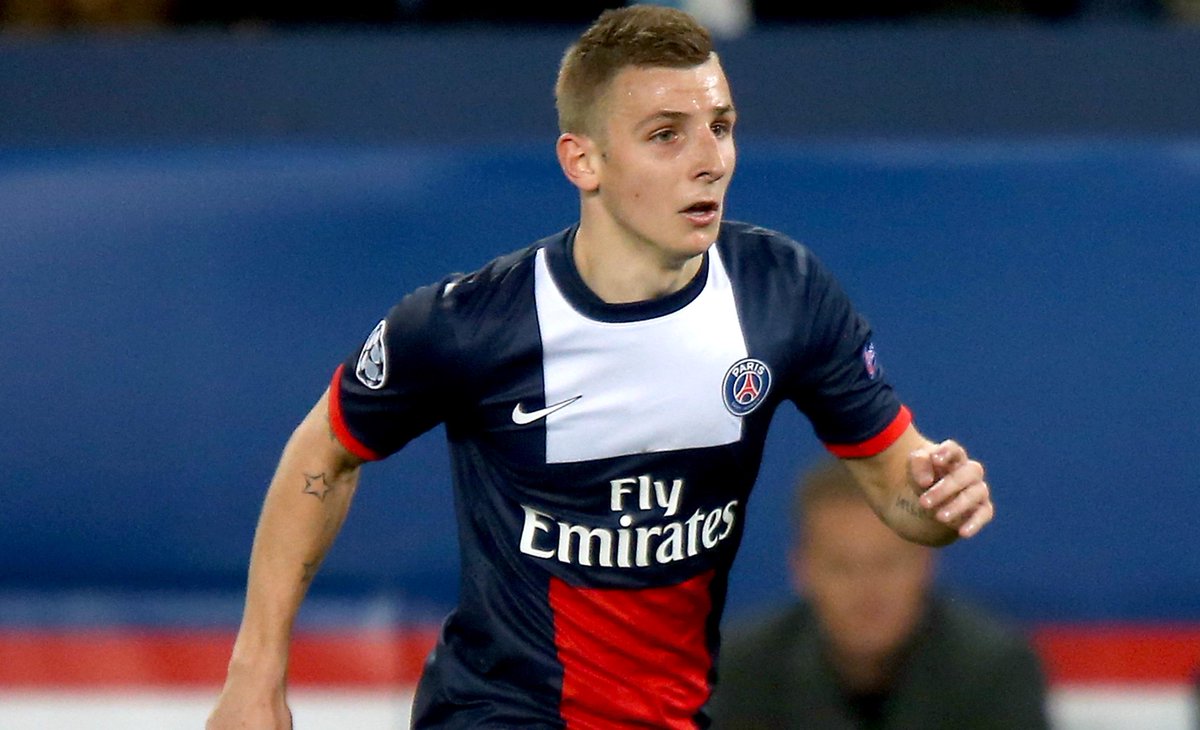 Liverpool are in talks with the agent of Lucas Digne after being given permission by Paris Saint-Germain following successful negotiations with the Ligue 1 champions, according to Get French Football.

Digne joined PSG from Lille in a £10.5m deal in 2013 but he’s struggled to establish himself at the Parc des Paris with Brazilian international Maxwell Laurent Blanc’s first choice left-back and it’s led to speculation he could be on the move this summer.

The Liverpool Echo reported yesterday that the 22-year-old has asked to leave the French champions and the newspaper claims that Liverpool held formal talks with PSG chiefs Nasser Al Khelaifi and Olivier Letang in London over the weekend.

It appears those negotiations were successful as Get French Football are reporting that the Merseysider’s are now in talks with Digne’s agent after being given permission by PSG to discuss personal terms – although no formal offer has been put on the table as yet.

The French outlet suggests that Digne won’t make any formal decision over his future until he returns from PSG’s pre-season tour in early August but Liverpool are trying to get a provisional agreement in place so they are able to wrap-up a deal quickly if the full-back opts for a move to Anfield.

So it looks like the Reds are working hard to secure a deal for the French international but they’ll have to wait a little while longer before he makes a final decision over his future.

If he does move to Liverpool, Digne will compete with Alberto Moreno for the left-back spot but you’d think he will want assurances over his first team place before he accepts the move as he’ll want regular game-time ahead of the 2016 European Championships – which are held in France next summer.

I think Digne would be a great signing for Liverpool if they could pull it off as he’s a fine all round left-back who’s strong in defence but also likes to get forward and is known to have an excellent cross on him.

Brendan Rodgers has already been extremely busy in the transfer market but I suspect that if Digne does become his eighth signing of the summer, that could well be the end of this summer’s activity at Anfield.