Manchester United’s Chris Smalling and Arsenal’s Theo Walcott start for England tonight along with a trio of players from Liverpool. Check out the line-up 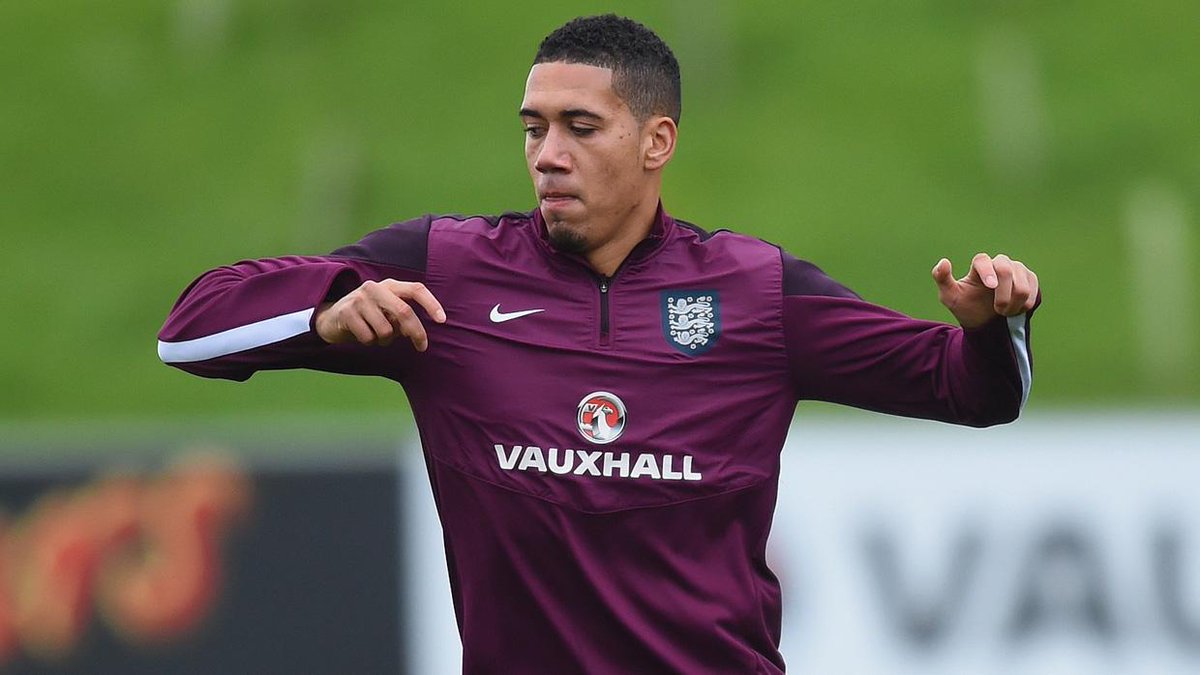 Tottenham’s Harry Kane leads the line up front in place of Wayne Rooney as England entertain Estonia at Wembley this evening.

Roy Hodgson has decided not to risk Rooney as he’s carrying a minor ankle knock so Kane starts up front with Arsenal’s Theo Walcott and Manchester City’s Raheem Sterling in support.

Liverpool defender Nathaniel Clyne starts at right-back with Chris Smalling alongside Gary Cahill at the back while Ryan Bertrand is preferred ahead of Kieran Gibbs at left-back.

James Milner is joined by Liverpool team mate Adam Lallana in midfield while Everton’s Ross Barkley also gets another chance to impress.

Here are the teams:

England have already booked their place in the European Championship finals but will be hoping to make it nine wins from nine qualifying games tonight.