Arsenal take on Newcastle at the Emirates on Saturday. Here’s a preview with team news, likely line-ups, betting tips and predicted score

Arsenal will be looking to cement their position at the top of the Premier League table when they take on Newcastle at the Emirates on Saturday afternoon.

We head into the game sitting top of the Premier League table after easing to a 2-0 victory over AFC Bournemouth on home soil on Monday evening.

However, with Leicester level on points following their draw with Manchester City on Tuesday, we need a win to ensure we remain top of the tree this weekend.

Newcastle arrive in the capital off the back of successive defeats to West Brom and Everton which have left them sitting 18th in the division and two points from safety so Steve McClaren will be desperate to come away with a positive result tomorrow afternoon.

Arsenal are set to welcome Mathieu Flamini back in to the squad after he missed the win over Bournemouth with a minor ankle problem and he could replace Calum Chambers alongside Aaron Ramsey in midfield.

Alexis Sanchez could make his return from a hamstring injury against Sunderland next week but the Newcastle game will come too soon so he remains unavailable along with Jack Wilshere (leg), Mikel Arteta (calf), Francis Coquelin, Danny Welbeck, Santi Cazorla and Tomas Rosicky (all knee).

Laurent Koscielny is set for a recall after being rested last time out and he could replace Per Mertesacker with Gabriel keeping his place after a fine display against the Cherries.

As for Newcastle, they will be without midfielder Vurnon Anita after he was forced off during the loss at West Brom with a hamstring injury.

Goalkeeper Rob Elliot is a doubt due to a stomach bug so he could join Tim Krul (knee ligaments), Mike Williamson, Steven Taylor (both hamstring), Massadio Haidara (knee), Gabriel Obertan (hamstring) and Papiss Cisse (groin) on the sidelines.

Rolando Aarons has returned to training following a foot problem while striker Emmanuel Riviere could also be back in the squad after a knee injury. 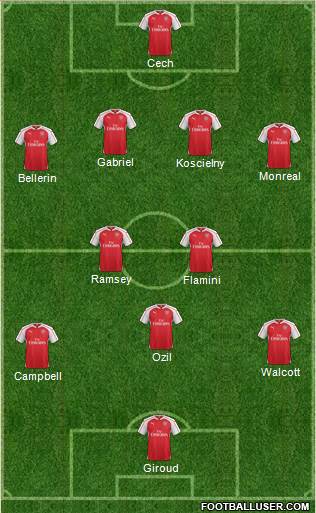 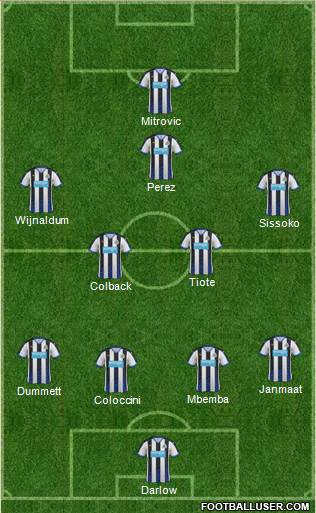 Arsenal 2-0 Newcastle: We bounced back well from our disastrous defeat at Southampton with a solid win over Bournemouth. Newcastle have been very poor over the Christmas period and I’m confident we can secure another three points on home soil tomorrow.

Arsenal are the 2/7 favourites to win the game but if you want more value my prediction of 2-0 is on offer at 6/1 while I also like the look of Theo Walcott to open the scoring at 7/2. If you combined those two bets in a score-cast then we get very tempting odds of 14/1.