Liverpool will look to get their top four push back on track when they take on Sunderland at Anfield on Saturday. Here is the side I we Jurgen Klopp will pick. 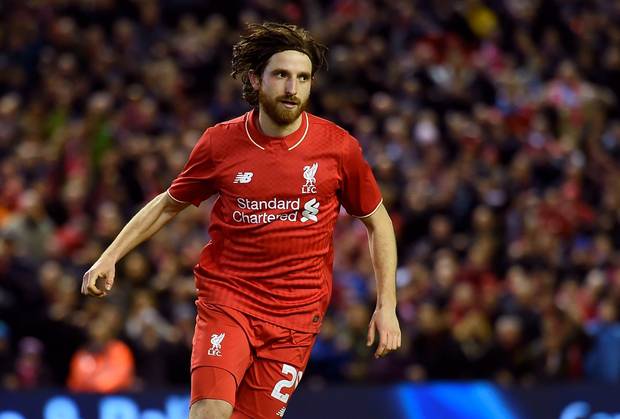 Liverpool will look to get their top four push back on track when they take on Sunderland at Anfield on Saturday afternoon. Here is the side I think Jurgen Klopp will pick.

Goalkeeper: Number one goalkeeper Simon Mignolet will once again keep the gloves this weekend despite shipping another two goals against Leicester on Tuesday night.

Defence: Klopp is also expected to stick with the same back four that played at the King Power. Dejan Lovren has showed no ill-effects after making his comeback from a hamstring injury so the Croatian international should keep his place alongside Mamadou Sakho. Martin Skrtel is due back in full training on Monday but this game will come too soon.

Nathaniel Clyne has also made a successful return from injury so he should keep his place at right-back while Alberto Moreno should once again start at left-back despite question marks over his performances recently.

Midfield: The Reds boss could make a change in midfield though with Joe Allen pushing for a start and this could see Lucas Leiva drop to the bench as Emre Can and Jordan Henderson should retain their places in the middle of the park.

Attack: Liverpool were disappointing in attack on Tuesday night so Klopp may decide to try and mix things up. Daniel Sturridge returned to training on Wednesday while Divock Origi and Philippe Coutinho will return today but none are expected to be in contention for a starting spot this weekend.

Therefore, Jordon Ibe could be the man to come in if Klopp does want to make a change with the youngster joining Adam Lallana in supporting Roberto Firmino in attack – with the Brazilian expected to keep his place ahead of Christian Benteke. 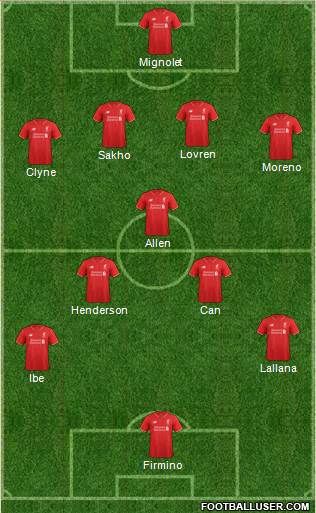