Man City will look to cement their place in the top four when they face Chelsea on Saturday. Here is the side we think Manuel Pellegrini will select: 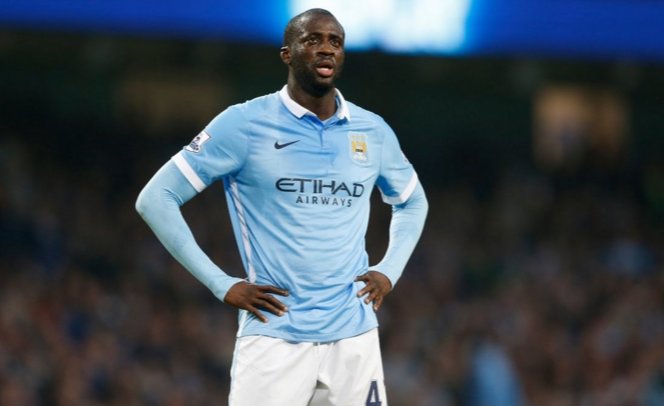 Manchester City will look to cement their place in the top four when they take on Chelsea at Stamford Bridge on Saturday evening. Here is the side we think Manuel Pellegrini will select for the game:

Goalkeeper: Joe Hart is expected once again start between the sticks this weekend.

Defence: Pellegrini is likely to stick with the majority of the side that beat PSG to book their place in the Champions League semi finals on Tuesday night but we could see Pablo Zabaleta come in for Bacary Sagna at right back.

Vincent Kompany is out injured so Nicolas Otamendi should start at the back alongside Eliaquim Mangala with Gael Clichy keeping Alxandre Kolarov out at left-back.

Midfield: Fernando and Fernandinho were excellent in midweek so we should see them retain their places in midfield, although Fabien Delph is pushing for a recall to the starting eleven after recovering from injury.

Attack: Yaya Toure is expected to get a recall with Jesus Navas the one most likely to drop out. Kevin De Bruyne should keep his place in attack alongside David Silva and Sergio Aguero following his heroics in midweek but Raheem Sterling remains out through injury. 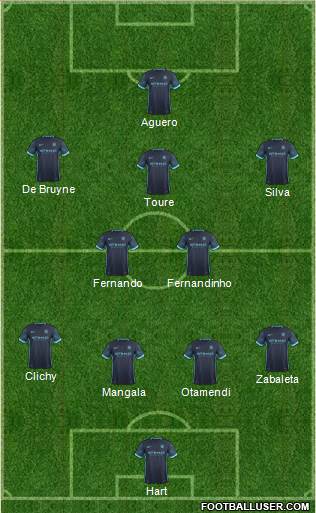