A Belgian striker has been posing for photos in his new Chelsea shirt after sealing his big-money move to Stamford Bridge on a 5-year deal.

The opening of the summer transfer window is now open so we’ll bring you all the latest transfer rumours and gossip from around the globe. Today, Chelsea secure the signing of Michy Batshuayi… 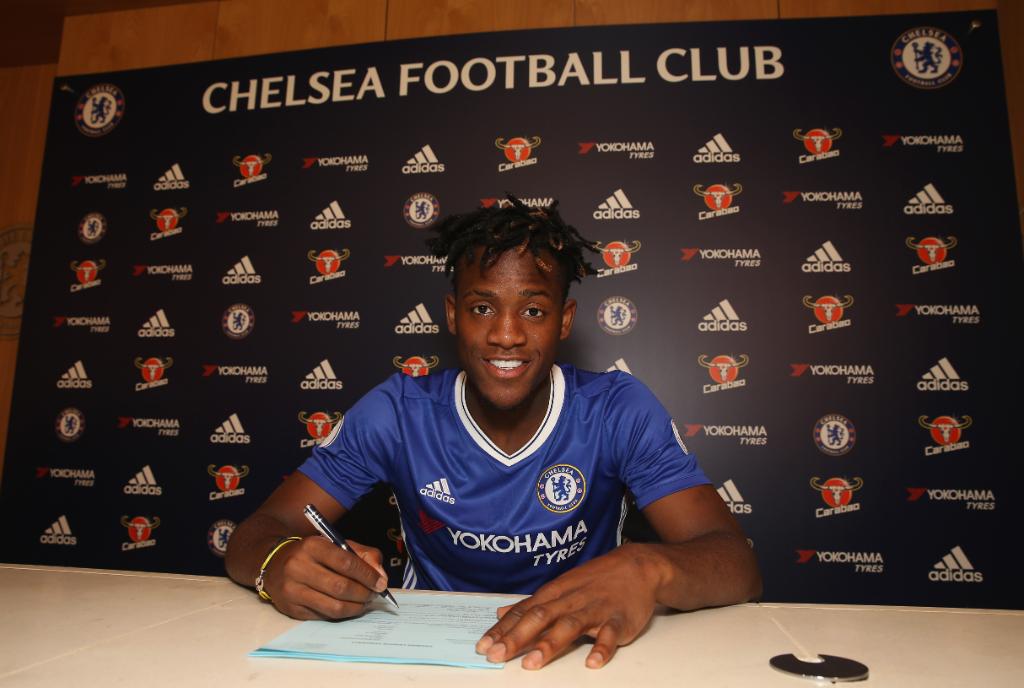 Michy Batshuayi has been posing for photos in his new Chelsea shirt after sealing his big-money move to Stamford Bridge.

The Belgian international had been strongly linked with a move to several Premier League clubs in recent months after scoring 23 goals and providing 10 assists in all competitions for Marseille last season.

However, Chelsea emerged as favourites after the Guardian reported late last week that the Blues had agreed a £33m deal with the Ligue 1 giants and the striker was free to undergo his medical after Belgium crashed out of Euro 2016 following their defeat to Wales on Friday night.

The formalities of the move were swiftly concluded over the weekend and Chelsea announced on Chelseafc.com on Sunday that Batshuayi had joined the club after signing a five-year contract.

After sealing his move, the 22-year-old told the clubs website that he is delighted to have joined one of the biggest clubs in Europe and couldn’t wait to work under no boss Antonio Conte next season:

‘I am delighted to sign for one of the biggest clubs in Europe and embark on the next chapter in my career. I hope I can help Chelsea win many trophies during my time at Stamford Bridge.

‘Eden Hazard and Thibaut Courtois have told me many good things about the club, and with Antonio Conte coming in it’s an exciting time to become a Chelsea player.

‘This is a fantastic opportunity for myself and my family, I am looking forward to playing in the Premier League next season.’

Batshuayi becomes Conte’s first signing as the Italian tactician looks to overhaul the Chelsea squad this summer and the striker will provide support for Diego Costa up front next season.

The young forward is a powerful, fast striker who has a good eye for goal so he looks to have a bright future ahead of him and he’ll become the third Belgian international in the Chelsea squad, joining Eden Hazard and Thibaut Courtois.

Here are some more photos of Batshuayi in his new Chelsea shirt: 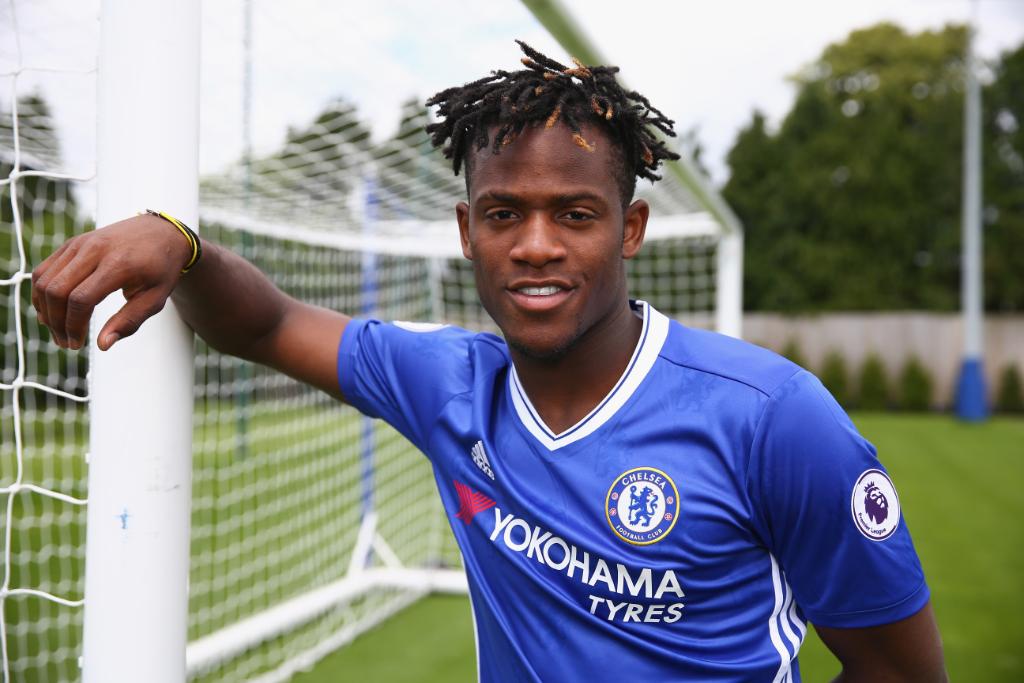 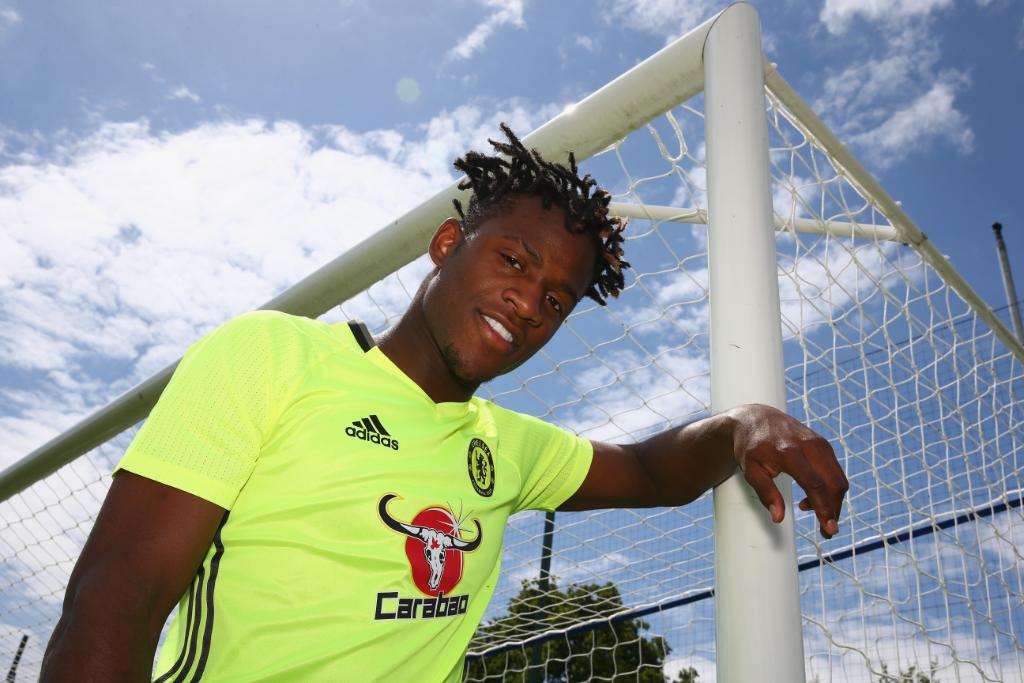