Liverpool have been handed a major injury boost after James Milner returned to full first team training ahead of the Reds clash with Burnley.

Liverpool have been handed a major injury boost after James Milner returned to full first team training ahead of the Reds clash with Burnley.

Milner missed Liverpool’s Premier League opener against Arsenal on Sunday after picking up a heel injury during the pre-season friendly win over Barcelona earlier this month.

The versatile midfielder was pencilled in to start at left-back ahead of Albert Moreno but had to watch on as the Spaniard once again struggled during the 4-3 win at the Emirates.

Moreno first gave away a penalty following a challenge on Theo Walcott before being caught out of position as the Gunners attacker scored the opener midway through the first half.

However, Liverpool have been handed a huge boost as the Liverpool Echo are reporting that Milner returned to full first team training with the rest of the squad at Melwood on Tuesday.

As long as the 30-year-old doesn’t suffer any set-back over the next few days, the newspaper says’s he’s expected to replace Moreno at left-back for Saturday’s trip to Turf Moor to take on Burnley.

Striker Danny Ings also continued to work on his fitness as he looks to return from a broken leg while Daniel Sturridge was also seen doing ball work with the rest of the squad after missing the Arsenal game with a hip problem.

Here are a couple of photos of Milner in training yesterday courtesy of the Liverpool Echo: 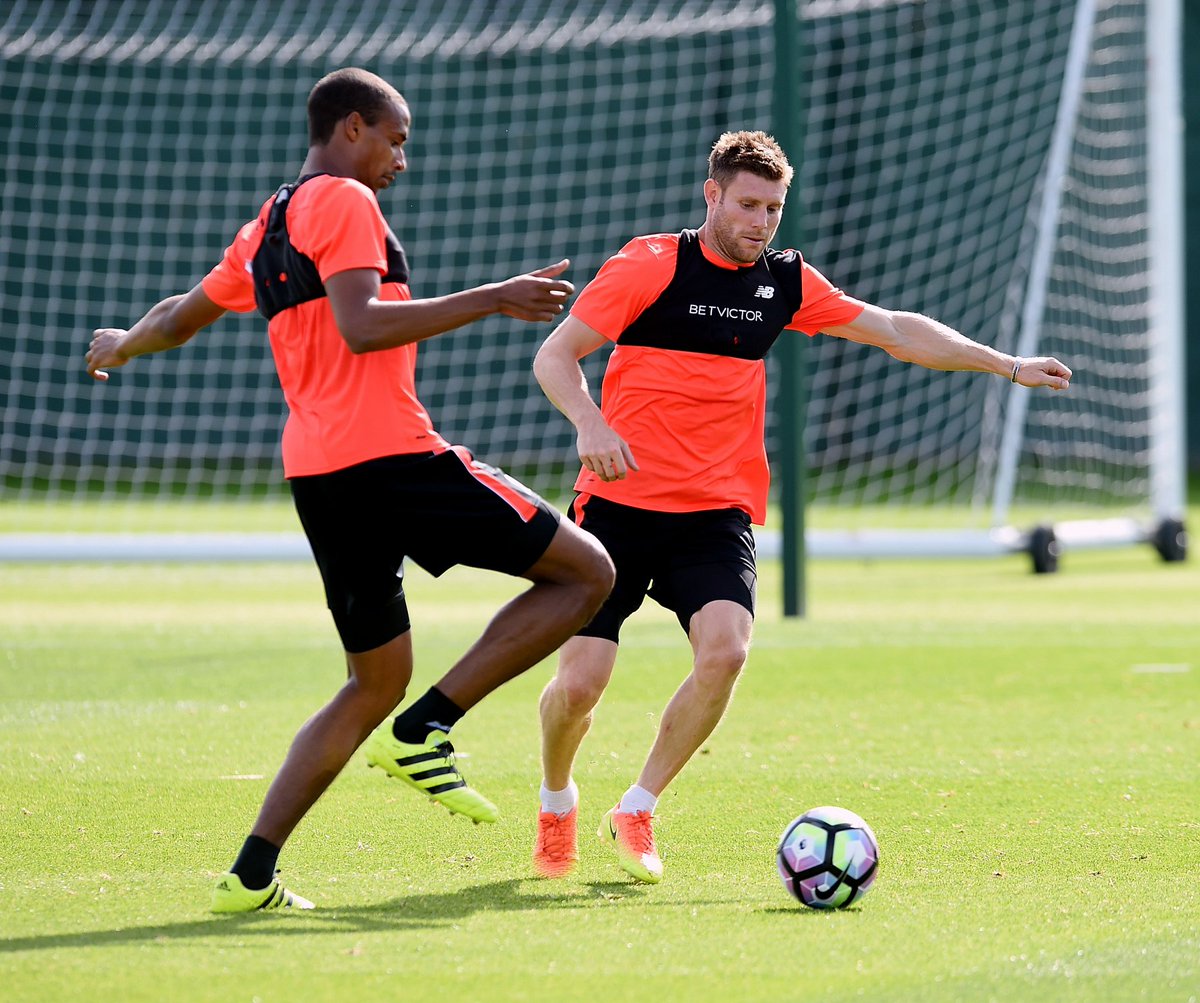