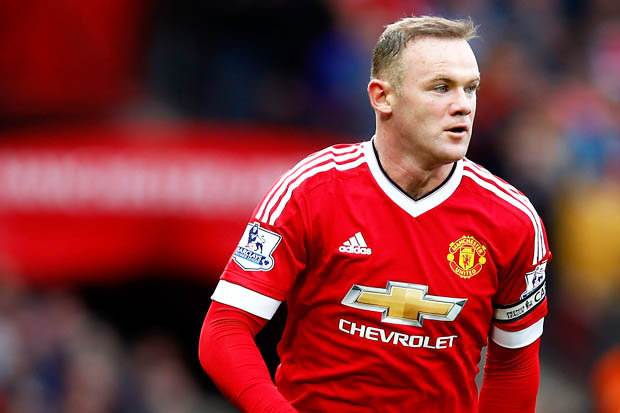 Jose Mourinho has left behind a number of first team regulars after naming his 20-man squad ahead of Manchester United’s Europa League clash with Feyenoord on Thursday night.

United kick off their Europa League campaign in Rotterdam tomorrow night and Mourinho has decided to leave behind Wayne Rooney with the skipper understood to be rested ahead of Sunday’s Premier League clash at Watford.

Luke Shaw has also been given a breather after featuring in all of United’s games so far this season having missed the majority of last year with a broken leg so it seems Mourinho is keen not to overwork the young defender.

Antonio Valencia is also left back in Manchester along with Jesse Lingard – who was replaced at half-time during Saturday’s disappointing 2-1 derby defeat to Manchester City.

Phil Jones has struggled to force his way in to Mourinho’s first team plans this season and the defender is also left out of the squad that will travel to Holland this afternoon.

Henrikh Mkhitaryan is the final big name to be left behind but it’s understood the Armenian international has aggravated a thigh injury and is expected to be out for around 10 days meaning he’ll also miss the upcoming games against Watford and Northampton.

Mourinho has recently voiced his concern at having to juggle playing on a Thursday night in the Europa League with challenging for the Premier League title so it comes as no surprise that he’s decided to rest a few key men for tomorrow night.

Here is the confirmed 20-man squad as announced on ManUtd.com: