Chelsea take on Liverpool at Stamford Bridge this evening. Here’s a preview with team news, likely line-ups, betting tips and predicted score for the game

Chelsea will look to defeat their unbeaten start to the new season when they take on Liverpool at Stamford Bridge tonight.

Antonio Conte has enjoyed an excellent start to life in England having taken 10 points from a possible 12 in the Premier League with last weekend’s 2-2 draw at Swansea City the only blip so far.

However, the Blues will face their biggest test of the new season as they welcome Liverpool to west London off the back of an excellent 4-1 victory over defending champions Leicester City last Saturday.

Jurgen Klopp’s side have taken 7 points from their opening four league games but it’s worth remembering that the Merseysiders have played away from home three times already including visits to Arsenal and Tottenham, so it’s been a decent start for the Reds.

Chelsea have suffered a major injury blow with the news that skipper John Terry has been ruled out for 10 days with an ankle injury that he picked up during the closing stages of last weekend’s draw at the Liberty Stadium.

Conte has already confirmed that David Luiz will come in to make his second debut for the club and the Brazilian will line-up alongside Gary Cahill with Kurt Zouma still on the sidelines with a knee injury.

Liverpool are set to welcome back Dejan Lovren after the centre-back missed the win over Leicester last week with an eye injury and the Croatian is expected to replace Lucas Leiva at the back.

Emre Can is back in training following an ankle injury but the midfielder isn’t fit for selection just yet. Philippe Coutinho is set for a recall with Daniel Sturridge the man most likely to make way. 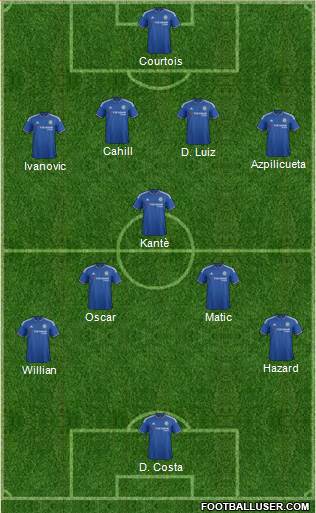 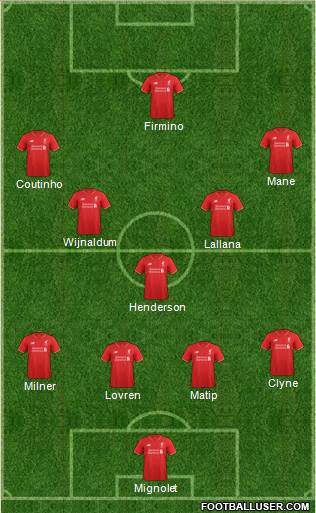 Chelsea 2-2 Liverpool: These games are usually exciting and I expect no different this evening as two of the most passionate managers in the Premier League go head-to-head at the Bridge. The Blues have kept just one clean sheet in their last 14 home league games while Liverpool have conceded in each of their last eight league away games so we should expect goals tonight. I’m going for an entertaining 2-2 draw.

Chelsea are the 5/4 favourites to win the game by we can get you enhanced odds of 6/1 on the Blues or 10/1 on Liverpool – just click here to take advantage of these crazy odds. Here are some other bets I like the look of if you want even more value: