Chelsea take on Hull at the KCOM Stadium on Saturday. Here’s a preview with team news, likely line-ups, betting tips and predicted score for the game

Chelsea will be desperate to bounce back from their disappointing defeat at Arsenal last week when they take on Hull City at the KCOM Stadium on Saturday afternoon.

The Blues enjoyed an excellent start to the new season after winning their opening four games but after drawing at Swansea the west Londoners have slumped to disappointing defeats to Liverpool and Arsenal to leave them sitting eighth in the table.

Chelsea were extremely poor during last Saturday’s humbling 3-0 defeat at Arsenal so Antonio Conte will be keen to get back on track this weekend by bringing home all three points from the KCOM Stadium.

Hull also started the new season well with back-to-back victories but have since tailed off having tasted defeat to Manchester United, Arsenal and Liverpool in recent weeks so Mike Phelan will want to stop the rot with a positive result on home soil.

Chelsea have been handed a major injury blow with the news that John Terry has once again been ruled out after suffering a minor setback in his recovery from a niggling ankle injury that he sustained earlier this month.

Branislav Ivanovic had another game to forget at the Emirates so he could make way with Cesar Azpilicueta moving to right-back and Marcos Alonso coming in at left-back.

Midfielder John Obi Mikel misses the game due to a minor muscular problem but Oscar could come back in to the midfield in place of Cesc Fabregas.

Hull will be without Ahmed Elmohamady as he serves a one-game ban following his dismissal last week so James Weir could start at right-back. 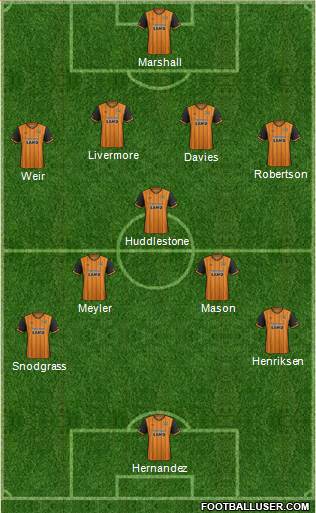 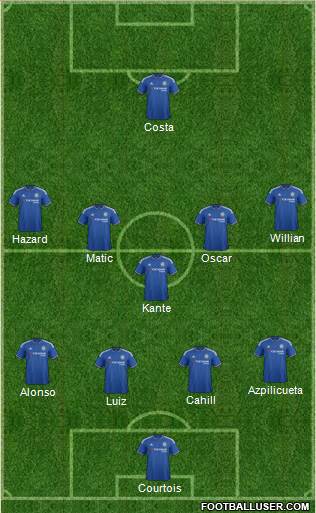 Hull 1-3 Chelsea: Conte has had all week to correct the loss at Arsenal and I think he’ll be expecting a response form his players tomorrow. Hull have been poor of late and I can see Chelsea winning this one rather comfortably.

Chelsea are the 1/2 favourites to win the game by we can get you enhanced odds of 5/1 on the Blues – just click here to take advantage of these crazy odds. Here are some other bets I like the look of if you want even more value: