Liverpool have been handed a major double injury boost with two key men taking part in training today ahead of Monday’s clash with Manchester United.

Liverpool have been handed a major double injury boost with Dejan Lovren and Nathaniel Clyne taking part in training today ahead of Monday’s clash with Manchester United.

Lovren was considered as a doubt to face the Reds’ fierce north-west rivals after aggravating a groin/back injury during the 2-1 victory over Swansea before the international break.

The Croatian national team doctor said the centre-back was ‘unable to walk’ after being ruled out of their World Cup qualifiers against Kosovo and Finland so Lovren was initially expected to sit out of Monday’s match at Anfield.

However, it looks as though the 27-year-old has made a swift recovery as the defender was back in full training with the rest of the squad on Wednesday as Jurgen Klopp put his players through their paces ahead of the United showdown.

In a double boost, Clyne was also back on the training pitch at Melwood today after recovering from a knock which he picked up at Swansea and kept him out of England’s World Cup qualifiers against Malta and Slovenia.

But there was still no sign of Adam Lallana as he continues to nurse a groin injury which also kept him out of England duty so the midfielder remains a major doubt to take on United on Monday.

Georginio Wijnaldum was another key absentee at training today with the midfielder expected to miss the United match after limping out of Holland’s 1-0 defeat to France with a hamstring injury earlier this week.

Philippe Coutinho and Roberto Firmino aren’t back from duty with Brazil so they weren’t in training today while Daniel Sturridge and Jordan Henderson played for England in Slovenia on Tuesday night. 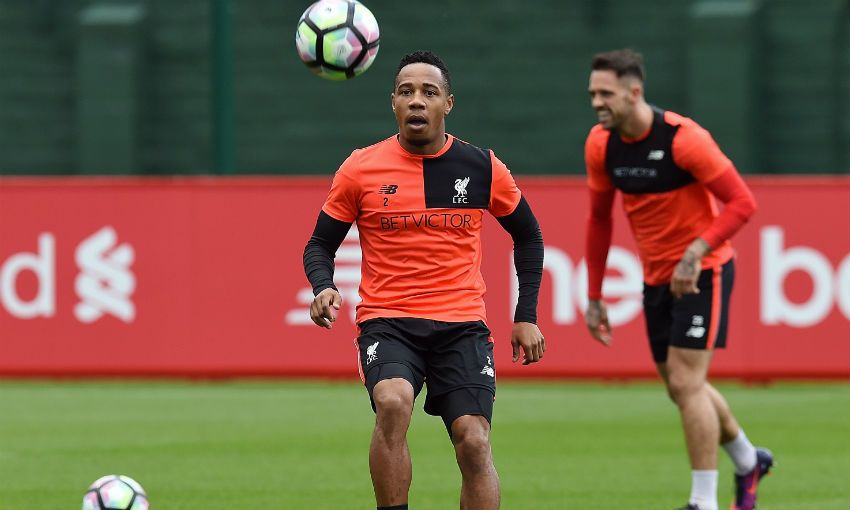 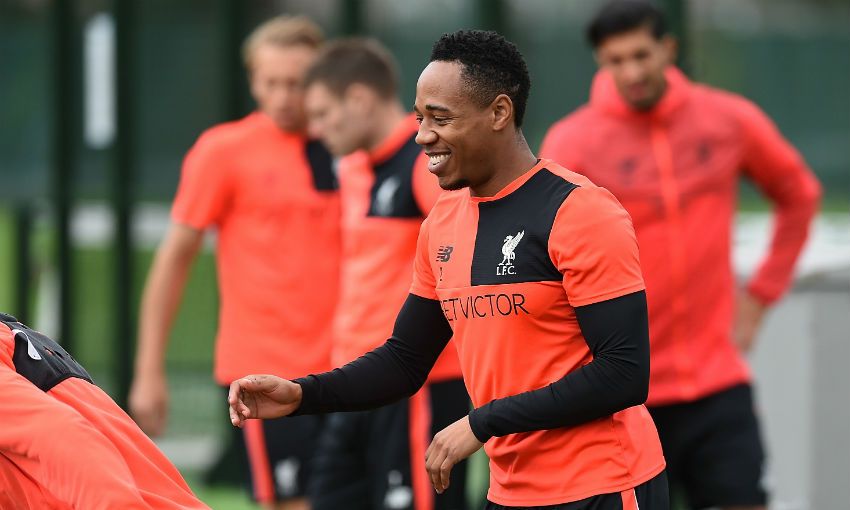 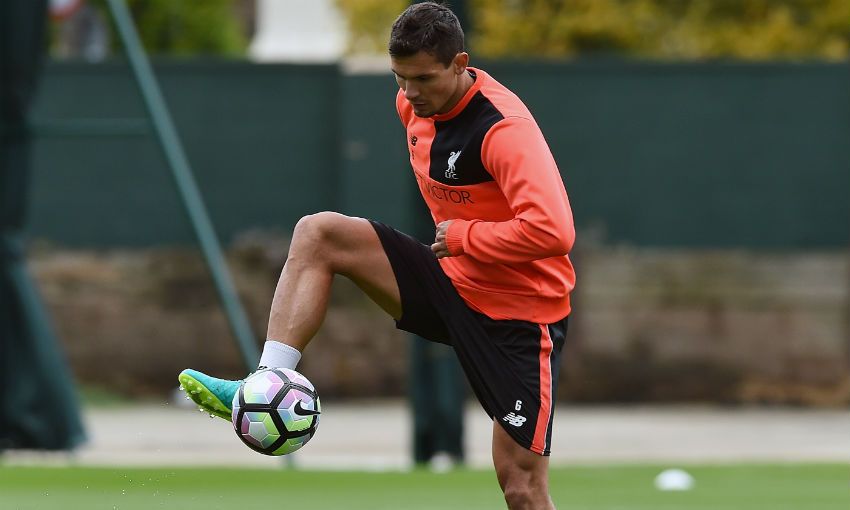 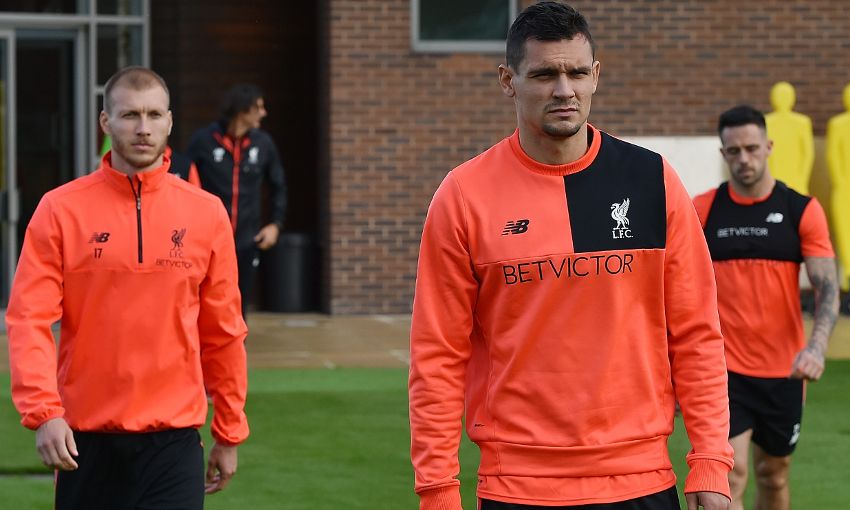 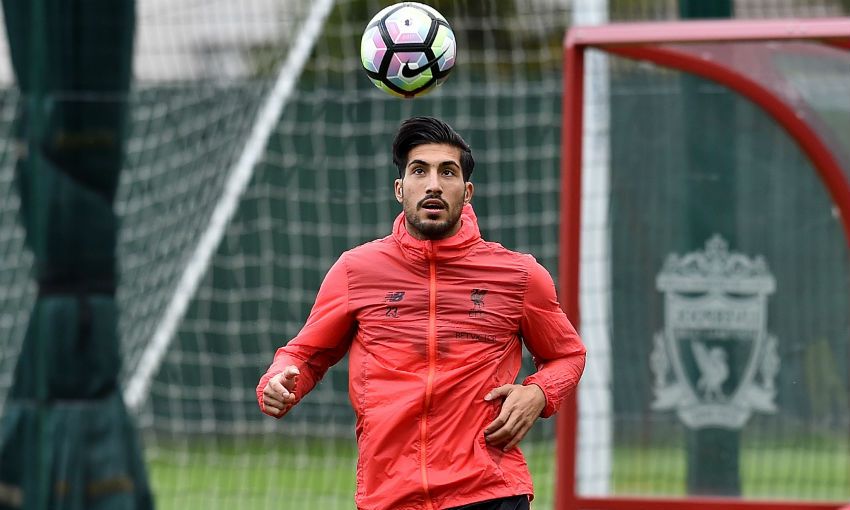 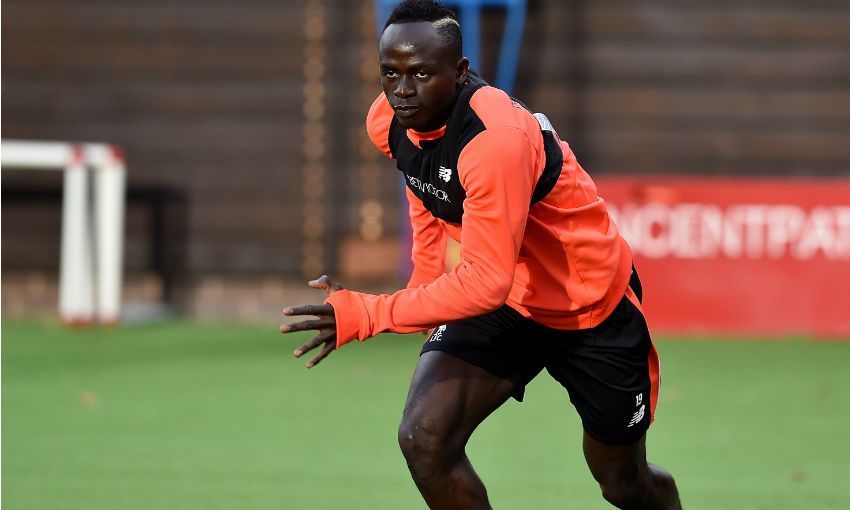 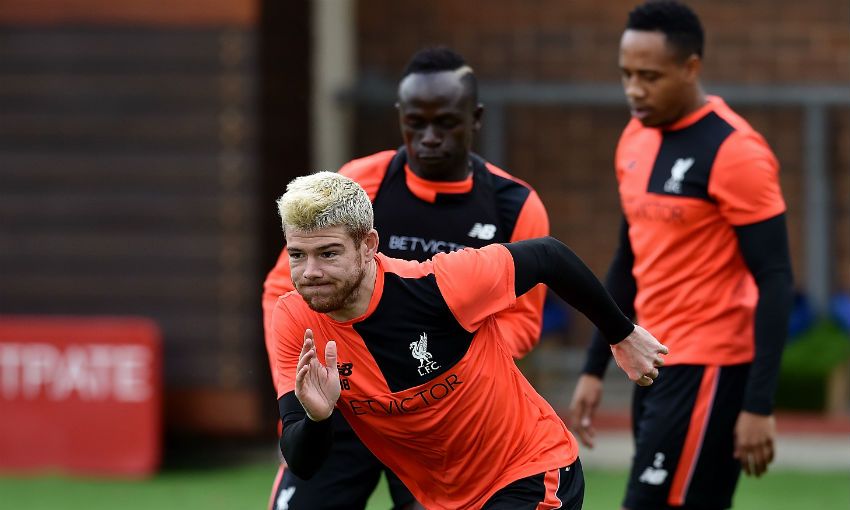 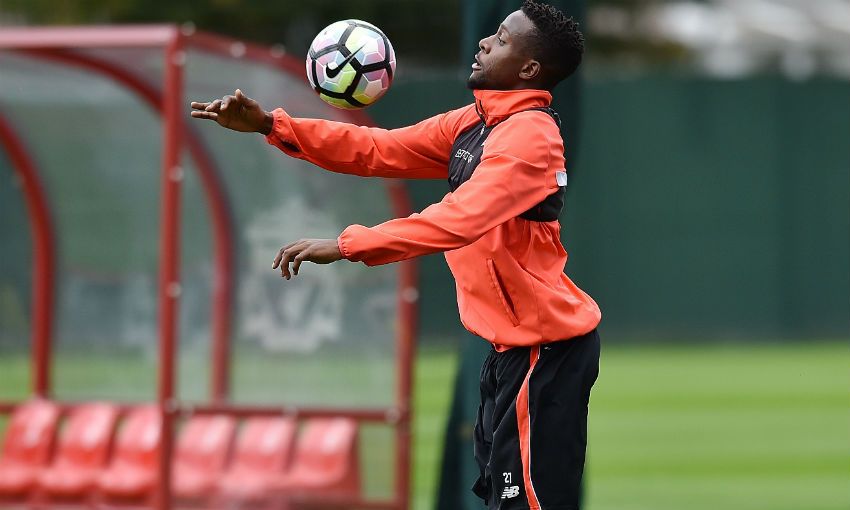