With the summer transfer window closed, managers are now planning ahead to try and strengthen their squads this winter so we’ll bring you all the latest gossip from around the globe. Today, Man Utd are ready to battle Chelsea and Liverpool for Presnel Kimpembe… 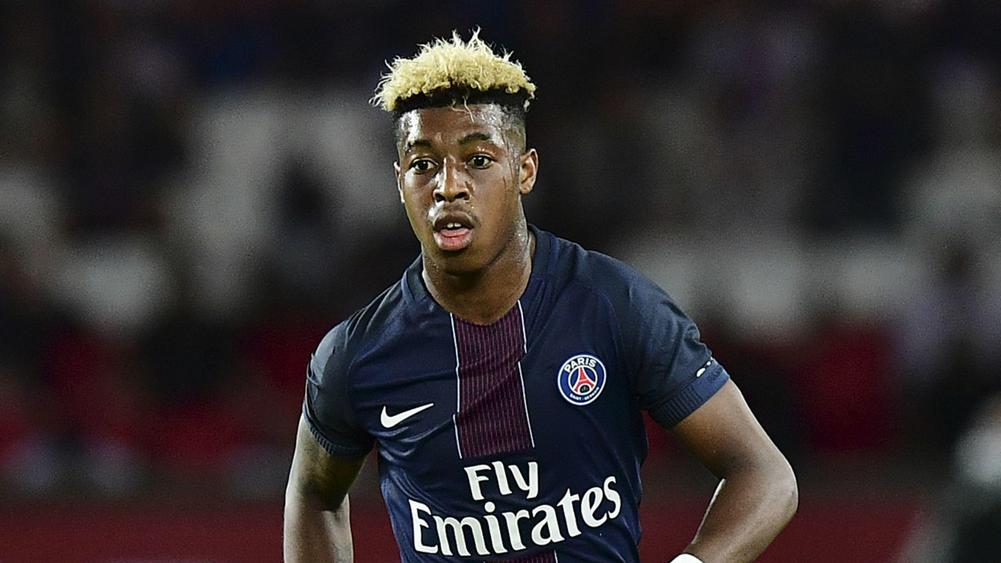 Manchester United are ready to battle it out with Premier League rivals Chelsea and Liverpool over the signing of highly-rated Paris Saint-German defender Presnel Kimpembe, according to the Mirror.

The 21-year-old has emerged as one of the most promising defenders in French football since breaking in to the PSG first team in 2016 having progressed through their youth ranks following his arrival at the club back in 2005.

Kimpembe has featured 8 times in all competitions for the Ligue 1 champions so far this season after David Luiz’s move to Chelsea paved the way for the youngster to push for a first team place at the Parc des Princes.

The centre-back has been hugely impressive and has already been recognised at international level with Didier Deschamps calling him up to the senior French squad earlier this month.

It seems Kimpembe’s potential has also caught the eye of several top Premier League teams as the Mirror are citing reports coming from Le Parisien that claim Man Utd are now ready to battle it out with Chelsea and Liverpool over his signature.

Antonio Conte needs to find a long-term replacement for John Terry while the likes of Branislav Ivanovic and Gary Cahill have also seen their first team places come under threat this season so it looks like the Italian coach is eyeing a move for Kimpembe as he tries to overhaul his ageing defence.

Liverpool boss Jurgen Klopp has made plenty of changes since arriving at Anfield a year ago but the German could still do with another top young centre-back and it appears Kimpembe is also on his radar.

However, the duo will face stiff competition from United as the report suggests that Jose Mourinho has also set his sights on the talented French starlet and is keen to lure him to Old Trafford if he decides to leave PSG.

The Ligue 1 giants are understandably keen to tie Kimpembe down to a new long-term contract but the young defender may be tempted to try his luck in the Premier League with three of England’s biggest clubs vying for his signature.