Man Utd moved a huge step closer to securing qualification to the knockout stages of the Europa League with a 4-0 win over Feyenoord at Old Trafford. 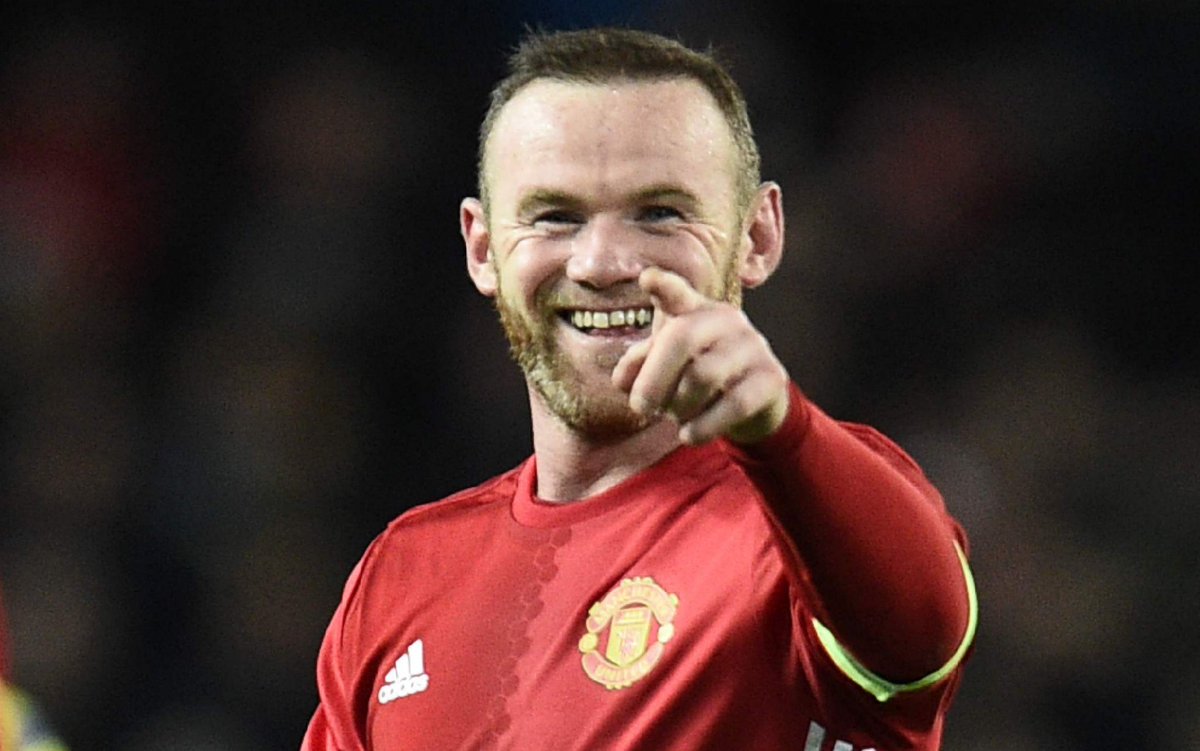 Manchester United moved a huge step closer to securing qualification to the knockout stages of the Europa League after easing to a 4-0 win over Feyenoord at Old Trafford this evening.

The Red Devils controlled the early stages of the game and opened the scoring in the 35th minute when Wayne Rooney justified his recall to the starting eleven with a fine goal following neat interplay with Zlatan Ibrahimovic.

The England skipper then produced more fine work in the second half as he played a superb blind reverse pass in to Juan Mata who slotted home in to an empty net for 2-0 in the 69th minute.

The three points were secured minutes later when Ibrahimovic’s cross was diverted in to his own net by Feyenoord keeper Brad Jones before Jesse Lingard put the icing on the cake for United with a lovely curling finish from the edge of the area in stoppage time.

The victory sees United move up to second in Group A on 7 points – 2 above Feyenoord and 1 behind leaders Fenerbahce with one game to play.