Liverpool take on Sunderland at Anfield on Saturday afternoon. Here is a preview with team news, line-ups, betting tips and predicted score.

Liverpool  will be looking to reclaim top spot in the Premier League table when they take on Sunderland at Anfield on Saturday afternoon.

The Reds saw their winning run end with a frustrating 0-0 draw at Southampton last weekend with the visitors unfortunate not to take home all three points having dominated for much of the game at St Mary’s.

The result has left Liverpool sitting second in the division but with leaders Chelsea just one point ahead and facing a tough match with Tottenham on Saturday evening, Jurgen Klopp will be hoping to keep the pressure on with a win tomorrow.

However, they’ll face a rejuvenated Sunderland side who’ve won their last two matches including a 3-0 victory over Hull last weekend to give their survival hopes a major boost.

David Moyes’ side still sit 19th in the table on just 8 points but they will no doubt be in confident mood off the back of their consecutive wins and will be looking to pull off a shock at Anfield this weekend.

Liverpool are once again set to be without Adam Lallana as the midfielder continues to nurse a groin injury which he picked up while away with England during the international break earlier this month.

Klopp has no fresh injury worries to contend with and Joe Gomez made his return to action with a run out for the under-23’s in midweek but he isn’t ready for first team action just yet.

Daniel Sturridge is pushing for a recall but Klopp may decide to name an unchanged side for the first time in 40 games.

Sunderland will have to make do without Paddy McNair for the rest of the season after he suffered a knee ligament rupture last week while Papy Djilobodji is suspended after being sent off against Hull. 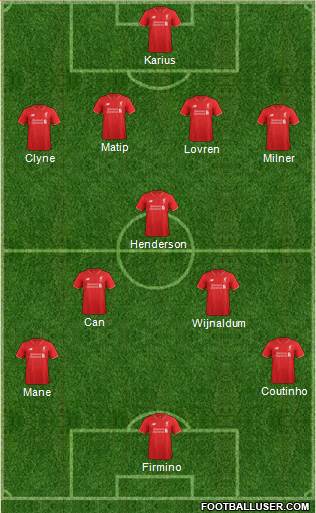 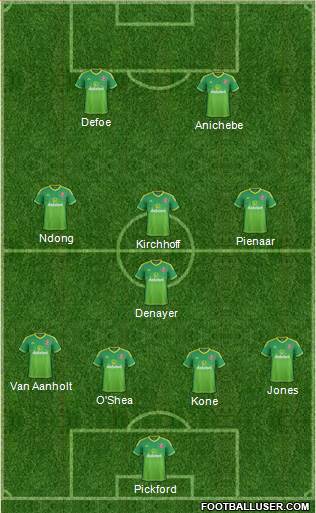 Liverpool 2-0 Sunderland: The visitors have found a bit of form but Liverpool are unbeaten at home this season and are playing some wonderful attacking football under Klopp. Sunderland also have a woeful record against the Merseysiders – winning just two of their last 20 meetings – so I can’t see past anything other than a relatively comfortable home win.

Liverpool are the 1/5 favourites to win the game by we can get you enhanced odds of 3/1 on a Reds victory – just click here to take advantage of these crazy odds. Here are some other bets I like the look of: