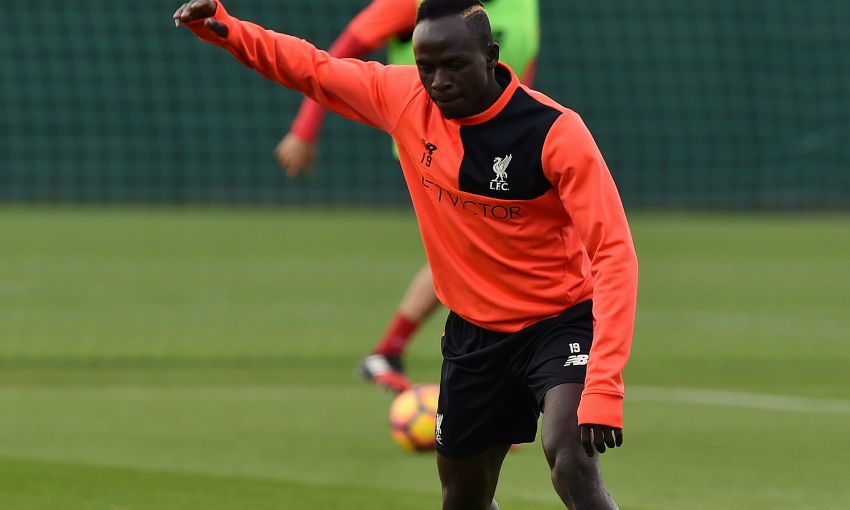 Liverpool have been handed a timely fitness boost ahead of their Premier League showdown with West Ham this weekend with some key men able to take part in full training this afternoon.

The Reds have just returned from a two-day warm weather training camp in Barcelona where they also took time out to watch the Spanish giants beat Borussia Monchengladbach 4-0 at the Nou Camp in the Champions League last night.

The players were back out at Melwood this afternoon where they were put through their paces by Jurgen Klopp and his coaching staff ahead of Sunday’s clash with West Ham at Anfield.

Liverpool have been handed a major boost as Joel Matip was among the group today after returning to training having been forced to miss the 4-3 defeat to Bournemouth last weekend with a minor ankle injury.

The 25-year-old’s return is excellent news for Klopp as he’s been outstanding at the back since joining from Schalke in the summer with the Reds yet to be on the losing side in any game he’s started.

Sadio Mane has also eased fears over his fitness after taking part in full training today after he was forced off during the second half against Bournemouth last weekend with an apparent knock.

Joe Gomez continued to build on his fitness in training today as he looks to force his way back in to Klopp’s first team plans after recovering from a serious knee injury that kept him out for almost a year.

However, time is running out for Daniel Sturridge to prove his fitness ahead of the visit of West Ham as the striker was once again unable to train with the rest of the first team squad as he continues to nurse a calf injury.

The issue has already kept Sturridge out of Liverpool’s last three games and he missed the trip to Barcelona earlier in the week to remain at Melwood and receive treatment with the hope of recovering in time for the weekend.

But it looks as though the England international remains a major doubt for the game after being unable to resume training today so Divock Origi is likely to continue up front with Roberto Firmino on the left side to fill-in for the injured Philippe Coutinho.

Here are some more photos from today’s training session courtesy of Liverpoolfc.com: 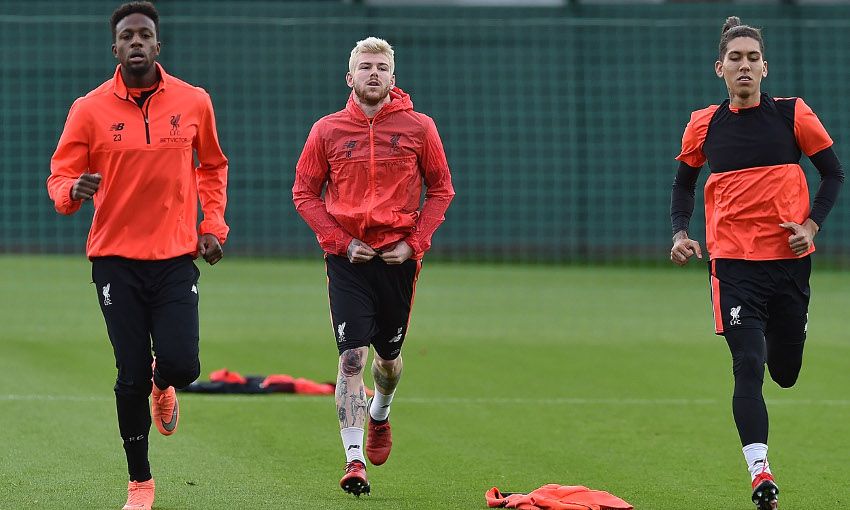 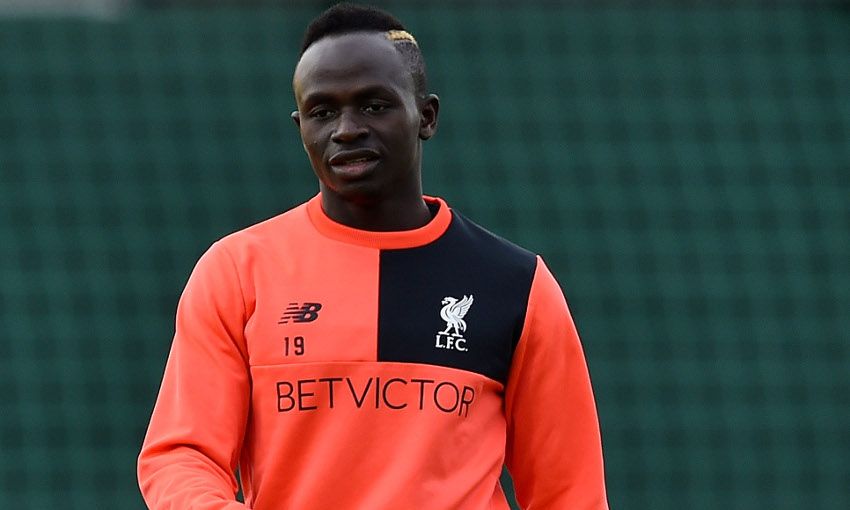 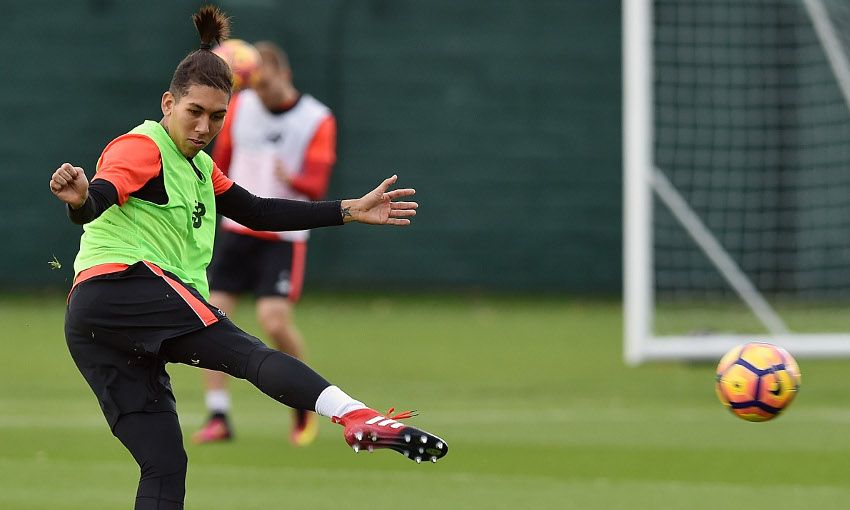 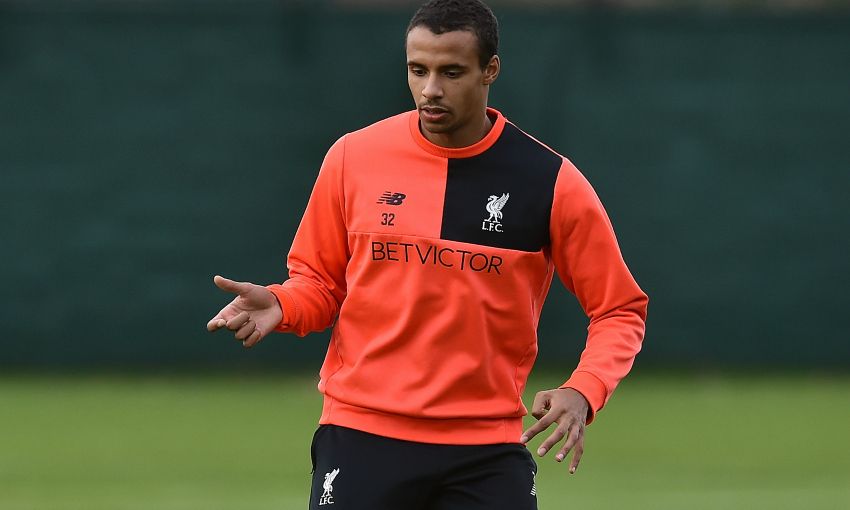 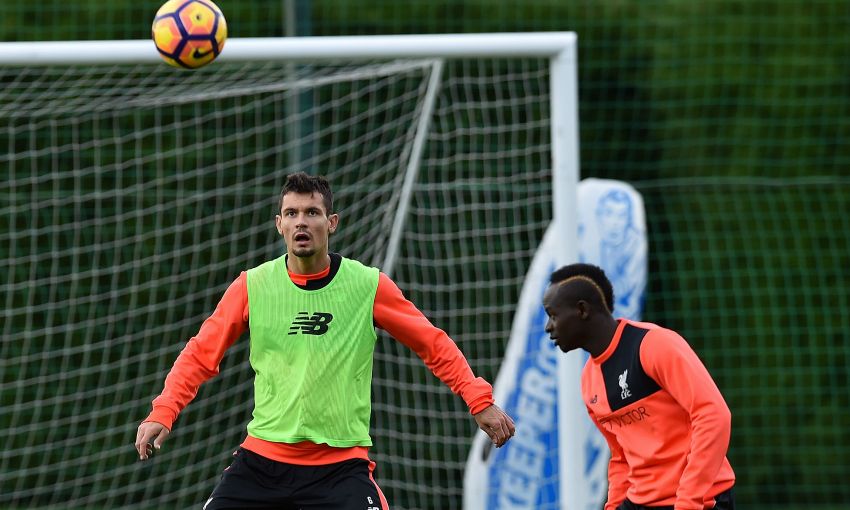 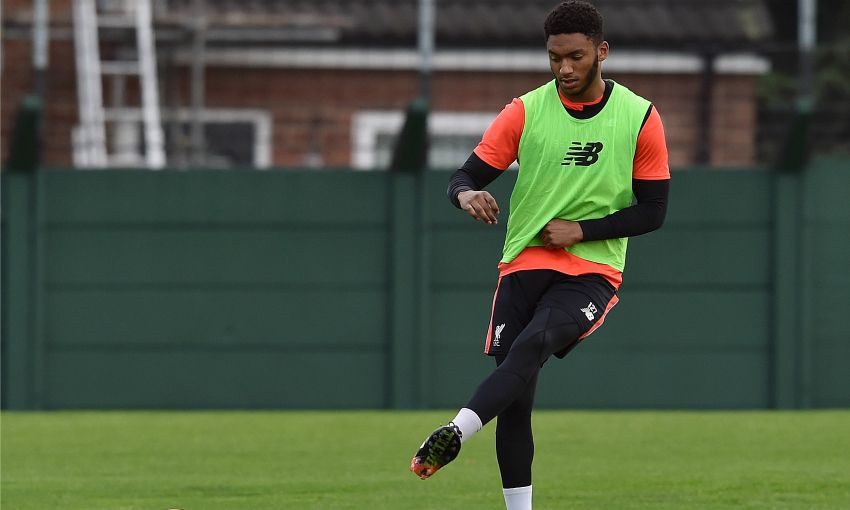 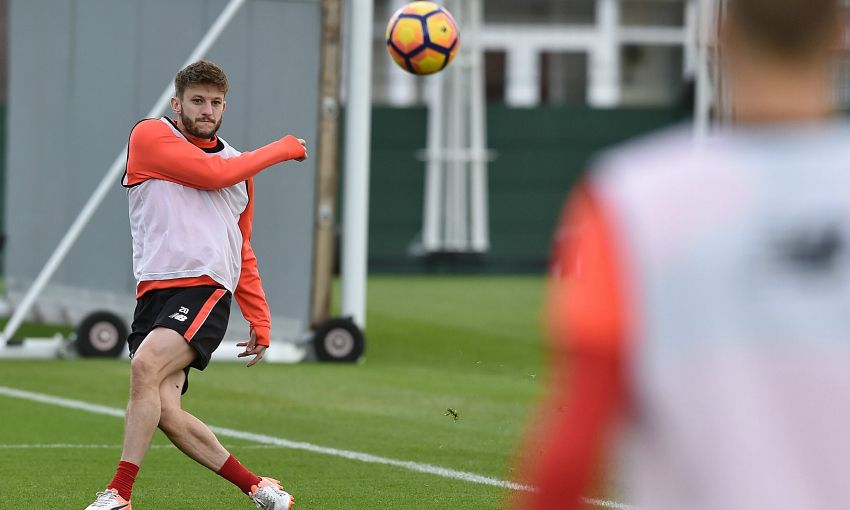 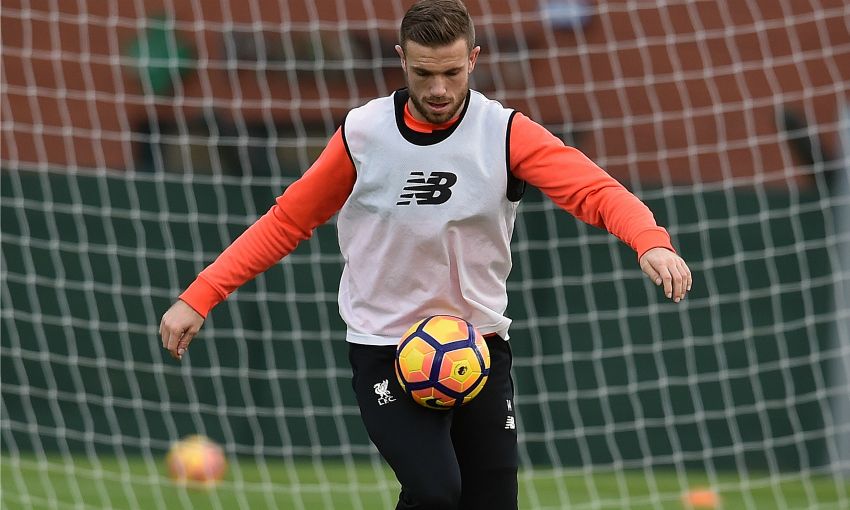