Jurgen Klopp has confirmed that two key players could miss Liverpool’s trip to the Riverside Stadium to take on Middlesbrough on Wednesday. 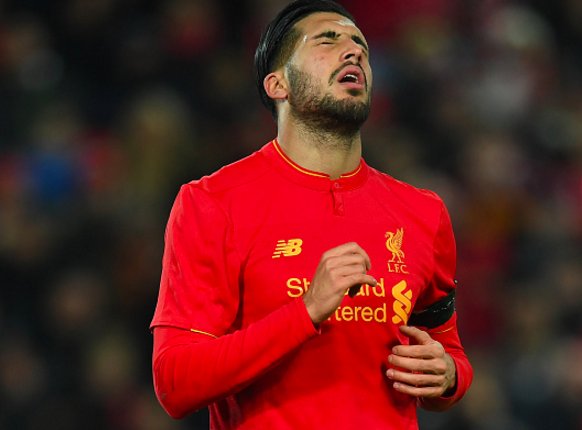 Liverpool will be looking to get back to winning ways when they take on Middlesbrough at the Riverside Stadium on Wednesday night.

Ahead of the game, Jurgen Klopp has been speaking at his pre-match press conference this afternoon and he’s given Liverpoolfc.com a team news and injury update.

The Reds boss confirmed that Emre Can is a major doubt for the trip to Teeside as the German international midfielder continues to recover from a minor knee injury.

Can missed Sunday’s disappointing 2-2 draw with West Ham at Anfield after picking up the problem following a clash of knees with striker Divock Origi in training last week.

Klopp admits the midfielder is a doubt to face Middlesbrough on Wednesday but he’s confident Can will be back in contention for next Monday’s Merseyside derby against Everton.

Liverpool could be without two of their key players on Wednesday as Klopp also confirmed that he’s unsure whether Lovren will be available for the game after being withdrawn at half-time on Sunday. 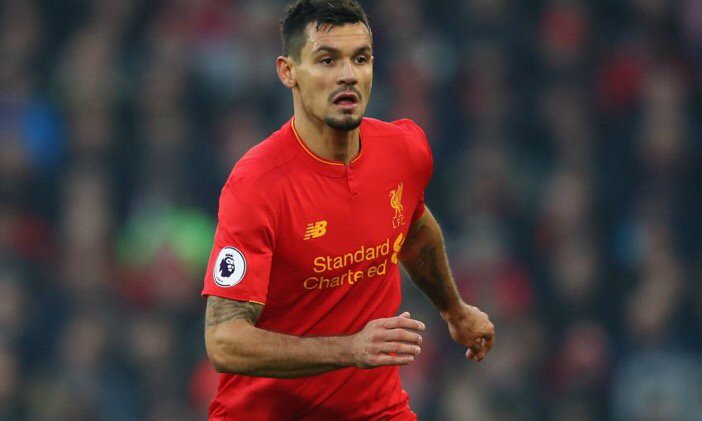 The good news is that the Croatian international was only suffering cramp against West Ham so won’t be out for any significant period of time but it remains to be seen whether he’ll be able to face Middlesbrough on Wednesday.

“He’s already on a good way and I’m not sure – he’s in doubt for Wednesday, but I think Everton he will be back for sure. It would be cool if he could train tomorrow, we will see. It’s painful, not really more.”

“Hopefully [Lovren will be available], I don’t know more in this moment,”

“It was cramp. He told me he wanted to play and I told him I want to play too, but since 20 years I can’t!

“It’s not about what you want, it’s about what is possible and we made the decision together it’s better to take him off, but we don’t know more about it in the moment.”

If Can is ruled out then Gini Wijnaldum is expected to continue alongside Jordan Henderson and Adam Lallana in the middle of the park against ‘Boro this week.

It would be a huge blow if Lovren was also ruled out of the game as he’s been a mainstay in Klopp’s starting eleven but Lucas Leiva or Ragnar Klavan are on stand-by to fill-in at the back.

Liverpool head to Teeside sitting third in the Premier League table following Sunday’s draw with West Ham but they can move level on points with Arsenal and to within three points of leaders Chelsea with a win on Wednesday.