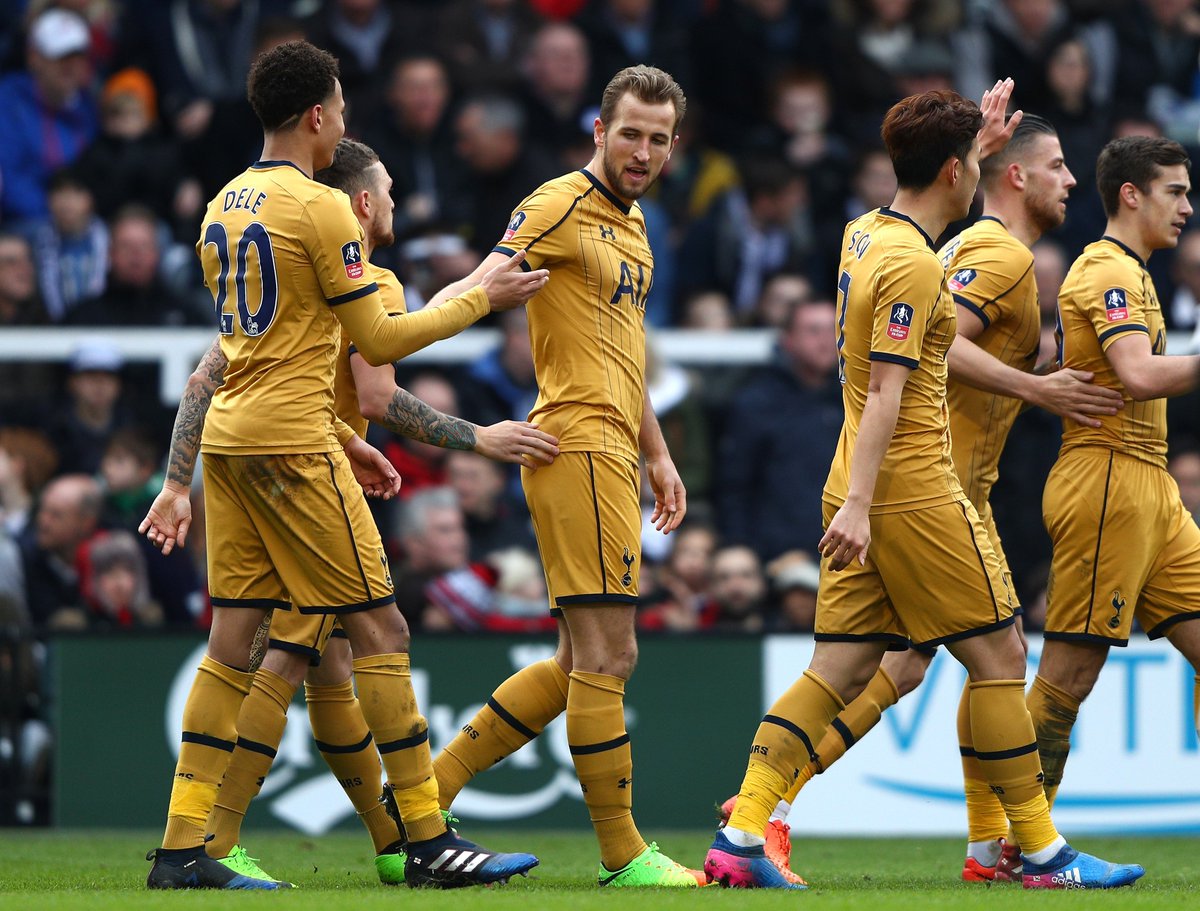 Tottenham Hotspur breezed in to the quarter finals of the FA Cup after beating Fulham 3-0 at Craven Cottage this afternoon thanks to a hat trick from Harry Kane.

Spurs opened the scoring in the 16th minute when Kane was on hand to poke home from close range following some good work from Kieran Trippier down the right wing.

There was an air of controversy around Tottenham’s second goal as Trippier and Christian Eriksen combined well before Kane turned home from 6 yards just after the break but replays showed the striker was offside.

The north Londoners made sure of the result in the 73rd minute and it was once again Kane who completed his hat-trick with a clinical finish from a lovely through ball from Dele Alli.

The win books Tottenham’s place in the hat for the quarter final draw – which is due to be conducted at around 6.30pm this evening.