Tottenham take on Millwall in the FA Cup at White Hart Lane on Sunday afternoon. Here is a preview with team news, line-ups, betting tips and predicted score.

Tottenham Hotspur will look to book their place at Wembley when they take on Millwall in the quarter finals of the FA Cup on Sunday afternoon.

Spurs head in to the game off the back of consecutive Premier League victories over Stoke and Everton which has left the north Londoners sitting second in the table and on course to qualifying for the Champions League next year.

However, it’s cup matters at hand this weekend and Tottenham eased in to the quarter finals thanks to a comfortable win over Fulham and have yet to face Premier League opposition having also seen-off Aston Villa and Wycombe Wanderers.

Their latest lower-league opposition is Millwall and the League One outfit head to the Lane having beaten three top flight sides en route to the quarter finals so they’ll be looking to pull off an upset.

Many gamblers are gearing up for a busy week in horse racing and will be more concerned with getting their Cheltenham 2018 tips, however, for those still betting on this game Tottenham are the 1/6 favourites so we’ll need to get creative to find any value. I think Spurs are going to win comfortably so both team to score NO at 1/2 looks a solid bet while I’d stick a tenner on the home side winning 2-0 at 5/1.

Mauricio Pochettino will have to make do without Danny Rose once again as the full-back continues to recover from a knee injury so Ben Davies will deputise at left-back.

Erik Lamela is also still on the sidelines and the Argentinean international remains no closer to making his long-awaited comeback from a hip injury that’s already kept him out since October.

Pochettino could freshen things up with Kieran Trippier and Harry Winks hoping for some game-time while Michel Vorm could start in goal after playing in the previous rounds.

Millwall goalkeeper Jordan Archer is expected to pass a late fitness test as he bids to overcome a groin injury to face his former club. 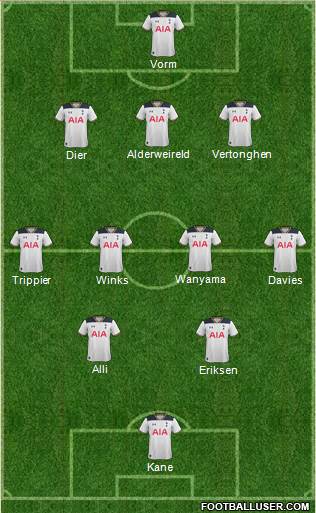 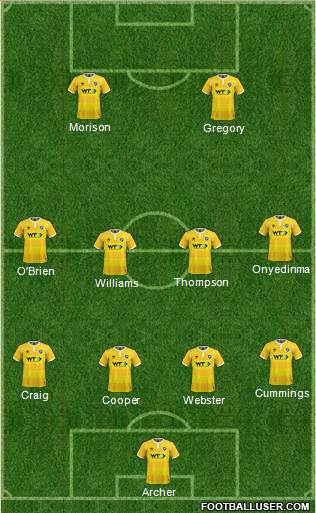 Tottenham 2-0 Millwall: Spurs have been exceptional at home this season and remain the only unbeaten side on home soil in the Premier League so I can’t see past a Tottenham win tomorrow. No doubt Millwall will be right up for this game but I’m backing Pochettino’s men to ease in to the last four with a 2-0 win.

Spurs are the favourites to progress but its always difficult to predict games in the FA Cup and that’s where Odinbet comes in….

Odinbet is FREE to use, and statistical analysis for games played in world football’s top 12 leagues. Use the filter system to refine which games you should bet on and view the analysis that mathematical system produces to give you the best chance of making money from the Tottenham vs Millwall game.