Managers are now making plans for the summer transfer window so we’ll bring you all the latest news and gossip from around the globe. Today, Arsenal are eyeing a new goalkeeper and left-back…. 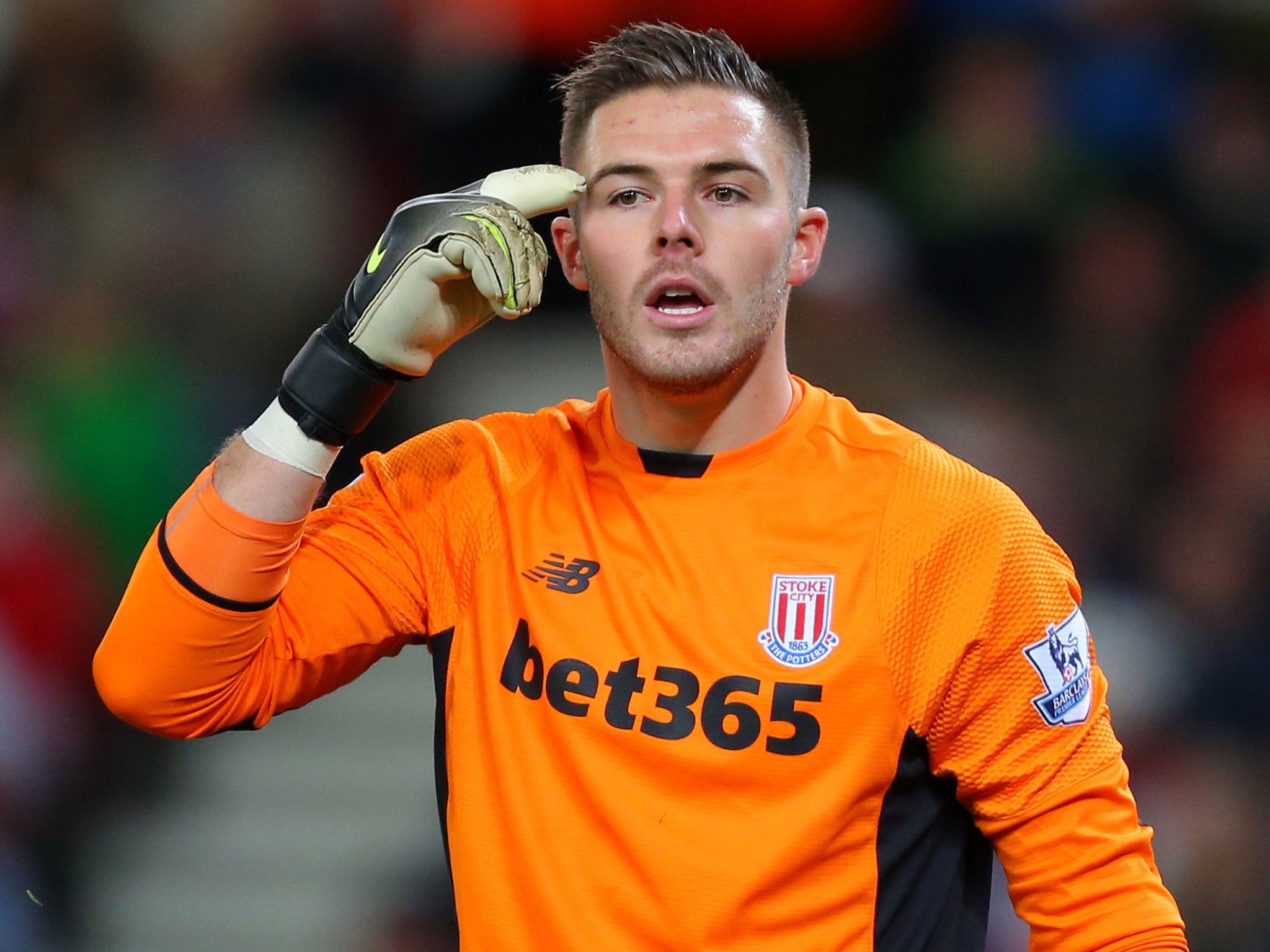 Arsenal have identified five key targets as Arsene Wenger looks to bring in replacements for David Ospina and Kieran Gibbs this summer, according to the Mirror.

The boss is ready to continued his reign in north London despite growing pressure from the fans to walk away when his contract expires at the end of the season.

As we reported earlier, Wenger’s main job this summer will be resolving the future’s of Alexis Sanchez and Mesut Ozil with top class replacements needed if the star duo are sold.

However, the Frenchman will have plenty of other areas of the squad to strengthen with a number of fringe players expected to leave in search of regular first team football.

Ospina has been used as our cup goalkeeper this season but it looks like the Colombian international is ready to depart meaning Wenger needs to find a new goalkeeper.

Butland would be my choice as he’s already proving himself to be a superb goalkeeper and at 24, he has plenty of time to develop further and he could learn from Petr Cech if he was to join Arsenal this summer.

I actually think Butland would be close to taking Cech’s first team shirt already but it would be good for the England international to work alongside the experienced Czech star for at least a season before claiming the No.1 shirt.

A new left-back is also expected to be on the agenda this summer with Kieran Gibbs tipped to leave in search of regular action having failed to hold down a place in recent seasons.

Gibbs is approaching the final year of his contract while Nacho Monreal’s long-term future is also uncertain as he’s suffered a dip in for this season, so we need to bring in at least one new full back this summer.

The Mirror claim that Celtic’s Kieran Tierney is being regularly watched while Valencia’s Jose Gaya is also on Wenger’s radar but we’ll face competition from Manchester City.

I like the look of both players and they have huge future’s ahead of them but my only concern is they are relatively inexperienced with Tierney just 19 and Gaya 21 so it would make sense to keep Monreal around for another year to help them settle.

It’s promising to be a huge summer at the Emirates and Wenger has a lot of work to do if he does end up staying on as manager. My personally opinion is that we need a fresh start and it’s the perfect time for a new manager to come in and reshape the squad, but it looks as though Wenger is set to continue for at least another season so let’s hope he’s ready for a hectic few months ahead.