Historical Referee Mistakes That VAR Could Have Prevented

Video assistant referees may well have prevented legendary refereeing mistakes in the past. The new system is being heralded as the future of football. 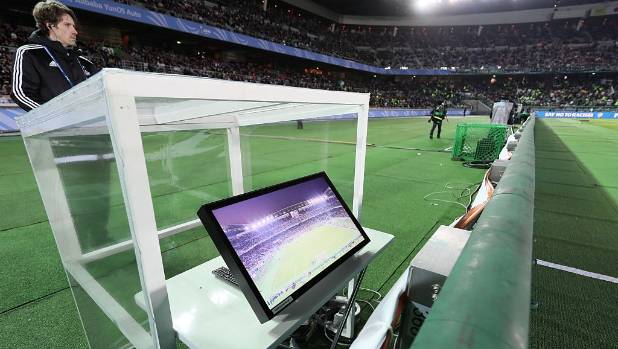 Video Assistant Referees Could Shape The Future Of Football

Video assistant referee, or VAR, is a fairly new phenomenon in the football industry. The system uses an association football assistant referee to review any decisions made by the main referee in the game. The VAR uses video footage of the game to provide a balanced perspective for fairer decision-making, and uses a headset for in-game communication.

FIFA has noted that the VAR system should be put in place to review all major matches, and also to prevent unfair penalties, goals, red cards and mistaken player identification. These issues have been rampant in the past, and many refereeing mistakes may well have been avoided if VAR had been used during the offending matches.

Today, using the new system may help even the playing field where some major decisions are concerned – although it unfortunately won’t be able to help avoid fixing scandals, such as Wayne Shaw’s recent pie incident, or the 2006 Italian football rigging drama that became known as the Calciopoli saga.

How VAR is Being Introduced Into Global Matches

The International Football Association Board first approved the system in June 2016, with a live trial kicking off in August in a United Soccer League match and a ‘pitchside monitor’ being added at the 2016 FIFA Club World Cup.

Since VAR’s first introduction, video reviews were also introduced in September last year during an international friendly played between Spain and France. Video replay was called in during the game’s 48th minute, helping to determine the ruling that France’s Kurzawa was offside, giving Antoine Griezmann a header, and keeping the game’s score nil.

Despite mixed reviews, the system has been generally regarded as a success, and the US has planned to introduce it to competitive football games in its 2017 season. Germany has similar plans for 2017-2018, and FIFA is set to debut the VAR system in the 2018 FIFA World Cup. 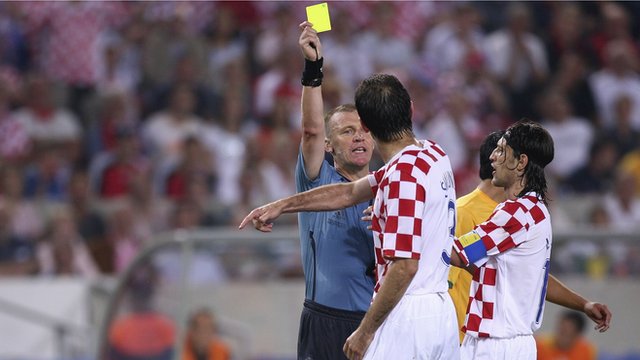 Could VAR Have Corrected Infamous Past Refs’ Mistakes?

Authorities like Didier Deschamps have welcomed what they call the new age in the evolution of football, although not everyone agrees. Some are concerned that VAR may help to correct clear errors in judgement, but more controversial opinions about a decision could see referees and VARs at loggerheads. Still, countries like Japan and Australia have been quick to introduce the system in order to maintain the flow of the game while correcting obvious errors in judgement from main referees.

So, could VAR have helped in avoiding some of football referees’ most legendary past mistakes? Most likely, say experts. Refereeing blunders like English ref Graham Poll giving Croatian Josip Simunic three yellow cards in the 2006 World Cup Final could definitely have been rectified, as could obvious fouls such as that of the 1982 World Cup, in which Harald Schumacher crashed into Patrick Battiston and left him unconscious and injured without being sent off or penalised.

Sources of angst between teams like refs missing obvious foul moves (like the infamous Hand of God of Maradona in the 1986 World Cup quarter-final, in which Diego Maradona punched the ball into the goal) may also be alleviated by VAR. However, as to whether VAR can solve issues like Wayne Shaw’s pie-eating betting stunt, it’s good to bear in mind that no technology can achieve the impossible!