Liverpool attacker Sadio Mane has been pictured leaving a private London hospital on crutches after undergoing knee surgery this afternoon. 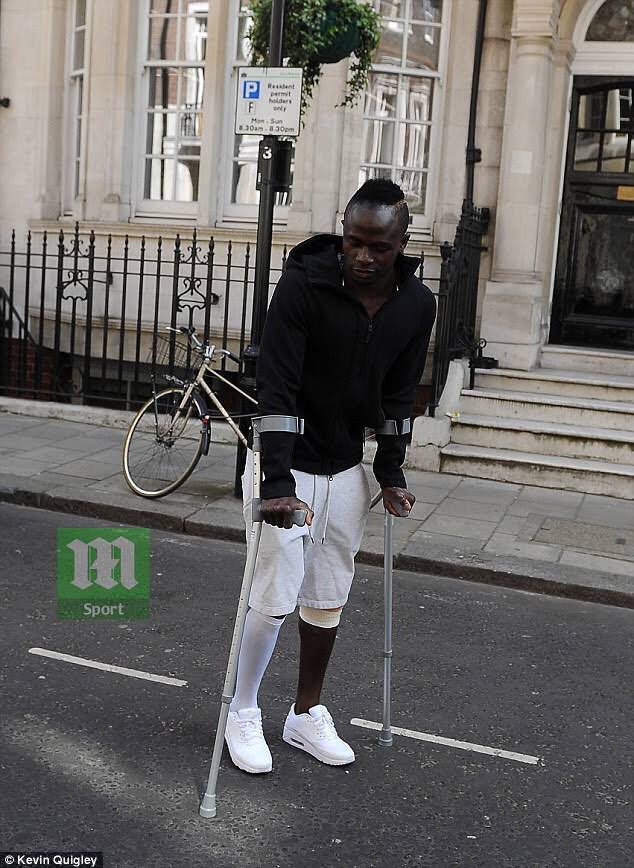 Liverpool attacker Sadio Mane has been pictured by the Daily Mail leaving a private London hospital on crutches after undergoing knee surgery this afternoon.

Mane suffered a knee injury during Liverpool’s 3-1 win over Everton earlier this month after falling awkwardly following a challenge with Leighton Baines shortly after half-time.

While Jurgen Klopp was initially hopeful the injury wouldn’t be too serious it soon emerged that Mane had damaged knee ligaments which left them with no option but to go under the knife.

The Daily Mail claim that the Senegal international travelled to London on Tuesday morning and underwent surgery at a private hospital in the capital before being photographed leaving on crutches later in the afternoon.

The news is a huge blow to the Reds as Mane has been one of their key players since joining from Southampton last summer with the attacker chipping in with 13 goals and 8 assists in his 29 appearances to help fire the Merseysiders to a likely top-four finish. 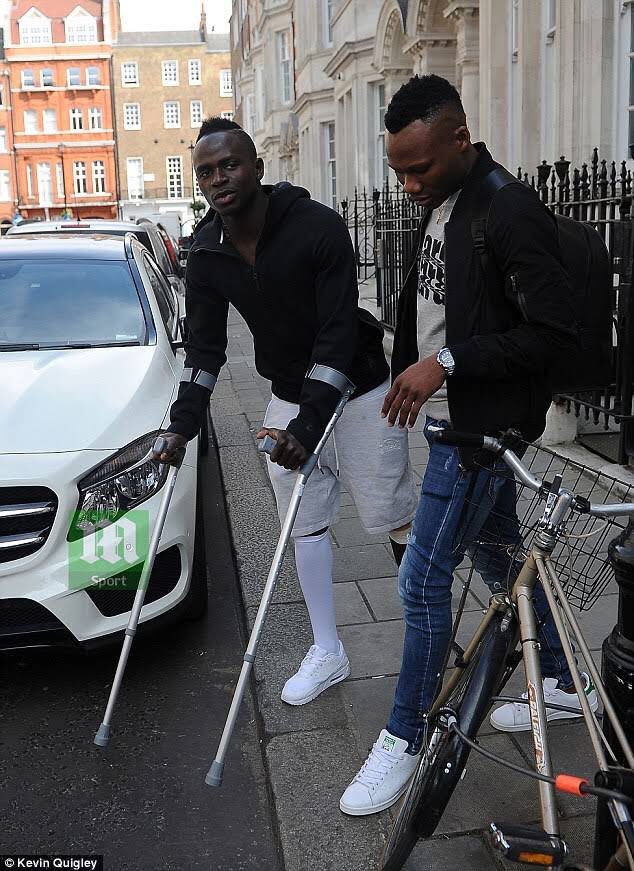 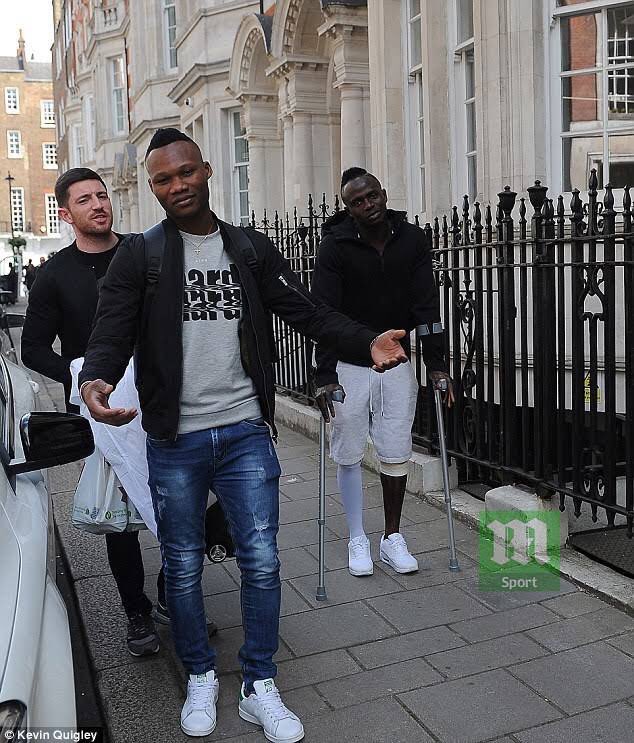