There’s still something magical about the optimism of the England spirit before big events. So, here are 7 facts about the England team that might surprise you.

Blue is the colour…

Many national team fans weren’t happy when Nike introduced the latest England football shirts with blue shoulders and arms. This might be because a large proportion of patriotic fans prefer the secondary colour of the England team to be red, as in the St George’s Cross flag. But they may not realise that when they demand the removal of blue from the England football kit, they are going against history. Going right back to 1872, the secondary colour for the England kit was always navy blue. In fact it wasn’t until the 1950s that red was even used in the England strip.

England’s most capped footballer was once homeless

England football buffs may already know that the most capped man in England national football is Peter Shilton with 125 appearances. Shilton is unfortunately infamous for being the goalkeeper involved in Diego Maradona’s ‘Hand of God’ goal at the 1986 World Cup. But you may not realise that the most capped England player is actually Fara Williams who has earned 150 caps for the England women’s national football team. Perhaps even more astonishing than this remarkable achievement is that during the early part of her football career, Williams was homeless.

The first ever international football match was played in Scotland on 30th November 1872, when England played Scotland. The entire Scottish team consisted of players from Queen’s Park, while the English team was chosen from a number of different teams across the country. The match ended in a predictably thrilling 0 – 0 draw. This means that these two nations are the joint oldest national teams in the world.

The youngest and the oldest The shortest and the longest

Stanley Matthews is not only the oldest player to ever play for England, he additionally holds the record for the longest cumulative England career, which lasted 22 years and 228 days. Martin Kelly, on the other hand, is the current record holder for the shortest England career having been substituted on in the dying moments of a friendly in 2012, Kelly’s official England career has lasted just two minutes. Of course, Kelly is still a regular player in the Premier League and may yet have the chance to lengthen his career. 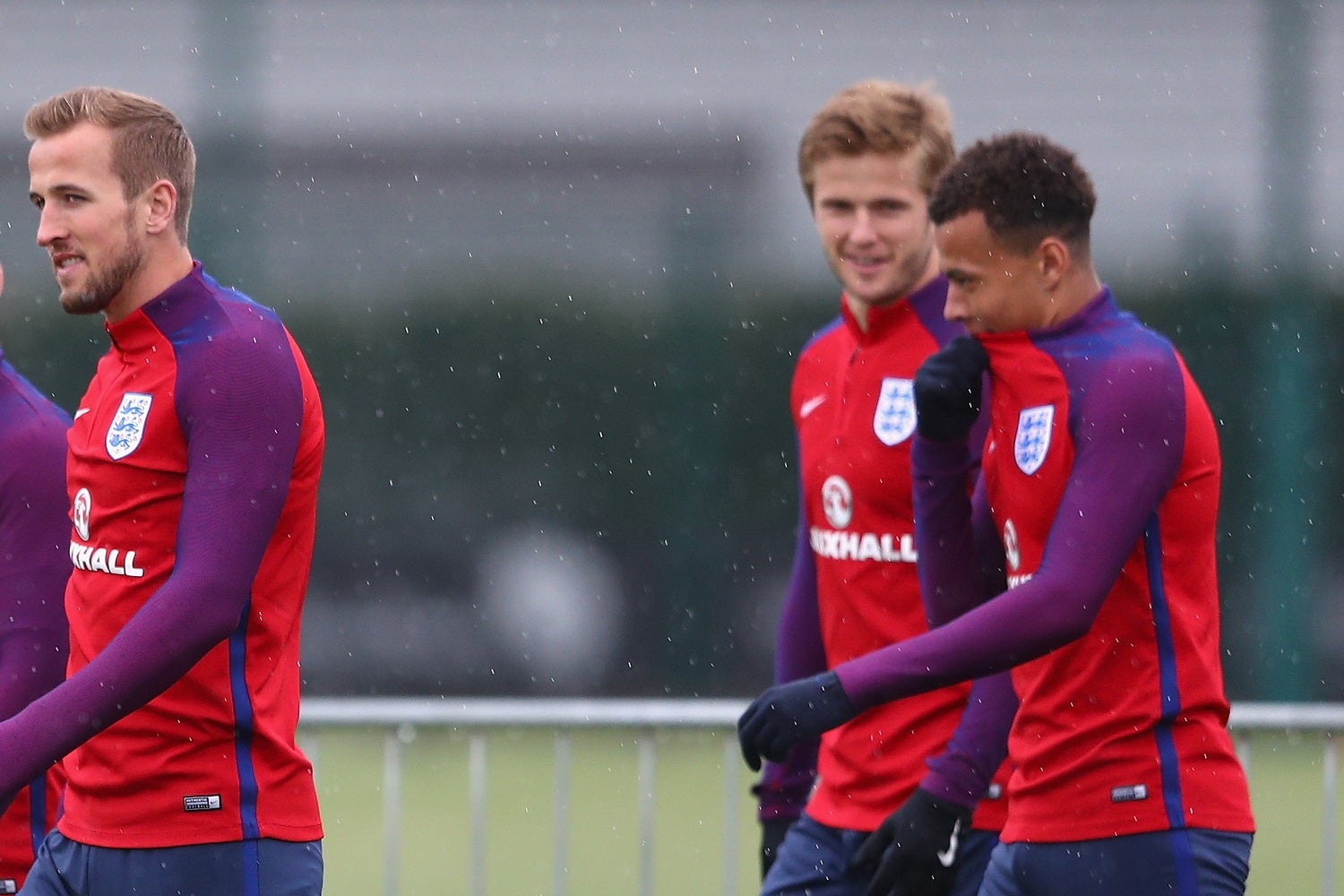 The team that has contributed the most players to the England team is actually Tottenham Hotspur with 76 players having made appearances. In recent years they overtook the previous leaders Corinthians FC, a now-defunct amateur team who contributed 75 players to the team between 1882 and 1936. Despite Spurs having the most players appear, the total number of England appearances by club is different. Manchester United lead the way with 1,242 total appearances between their 65 players. 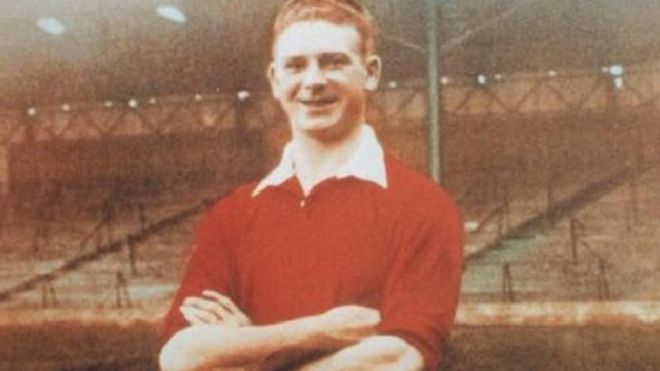 Wayne Rooney is England’s leading goal scorer, having amassed 53. But he’s not even close to having the most impressive goal per game ratio. If we take players who have scored ten goals or more to remove the anomalies, Rooney has scored 53 goals over 119 appearances. This gives him a ratio of 0.44 goals per game. Vivian Woodward, who managed 23 games from 1903 to 1911, scored 29 goals, giving him a ratio of 1.26 goals per game. But it’s former Middlesbrough striker George Camsell who covers himself in the most glory. In just 9 appearances, he scored 18 goals – an incredible average of 2 goals per game.