Liverpool take on Hoffenheim in their Champions League play off tonight. Here is a preview with team news, line-ups, betting tips and predicted score 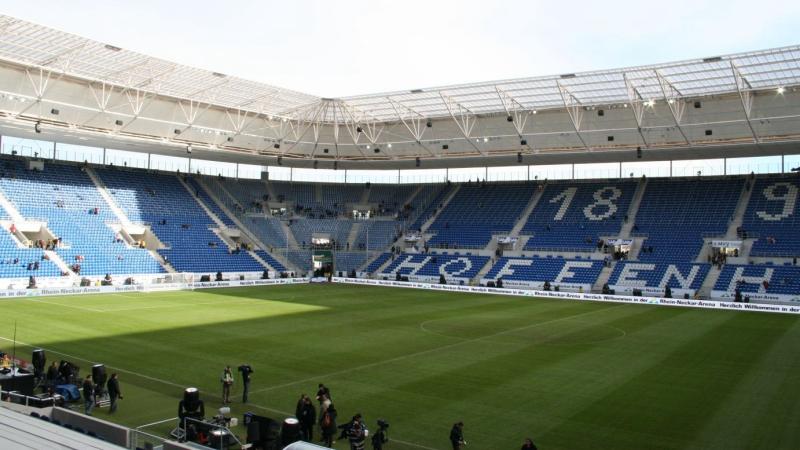 Liverpool will look to take a huge step towards qualification to the group stages of the Champions League when they take on Hoffenheim tonight.

The Reds finished fourth in the Premier League last season so that means they’ve got to navigate a play-off to book their place in the group stages of the Champions League and they’ve been handed the tricky task of beating Hoffenheim over two legs.

Jurgen Klopp is back in Germany for the first leg and he’ll be hoping to take away a positive result from the Rhein-Neckar-Arena this evening ahead of next week’s second leg at Anfield.

Liverpool kicked-off their new season with a disappointing 3-3 draw at Watford on Saturday so Klopp will be hoping for improvement tonight as they face a Hoffenheim side who finished fourth in the Bundesliga last season having lost just four games.

Liverpool will continue to be without Philippe Coutinho as the playmaker has an apparent back injury amid on-going speculation surrounding his future after he handed in a transfer request in order to push through a move to Barcelona.

Daniel Sturridge is also still out with a thigh injury but the striker could be back in contention for Saturday’s clash with Crystal Palace. Nathaniel Clyne remains out with a hamstring injury so Trent Alexander-Arnold should continue at right-back.

Adam Lallana is facing several more weeks on the sidelines with a thigh problem so Emre Can is expected to continue alongside Jordan Henderson and Gini Wijnaldum in midfield while James Milner could replace Alberto Moreno at left-back.

As for Hoffenheim, Florian Grillitsch is a doubt due to a foot injury but key striker Sandro Wagner has been declared fit and available for selection. 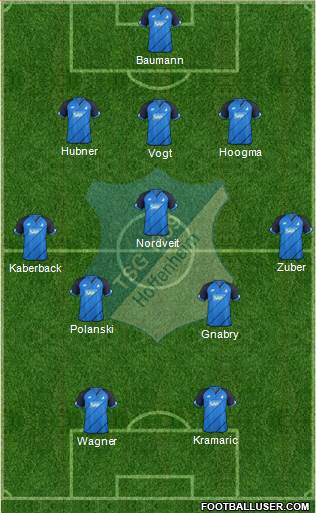 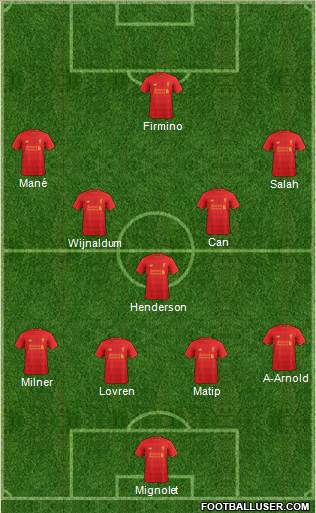 Hoffenheim 1-2 Liverpool: This will be the first time the two sides have met but obviously Klopp will know Hoffenheim well from his time in Germany. The hosts have an excellent home record as they’re unbeaten in their last 17 games so this is going to be a tough test for Liverpool. However, Klopp’s side look extremely dangerous going forward so as long as they can try and keep things tight at the back I think they’ll come away with a vital win.

Liverpool are the 29/30 favourites with the bookmakers but we can get new customers enhanced odds of 33/1 on the visitors- just click here to take advantage of these crazy odds [winning paid in free bets, max stake £1, T&C’s apply]