Liverpool take on Spartak Moscow in Russia this evening. Here is a preview with team news, line-ups, betting tips and predicted score

Liverpool will be looking to secure their first Champions League win of the campaign when they take on Spartak Moscow in Russia this evening.

Jurgen Klopp’s side come in to the game off the back of a thrilling 3-2 victory over Leicester City and will head to St James’ Park to take on Newcastle on Sunday before the international break.

However, it’s Champions League football that’s the focus today and the Reds were held to a frustrating 2-2 draw by Sevilla in their Group E opener at Anfield earlier this month.

Spartak also drew their first game with a 1-1 draw at Maribor so it’s important Liverpool come away with a positive result from the Otkrytiye Arena tonight.

Liverpool welcome Sadio Mane back in to the squad after he served a three-game domestic suspension and the Senegalese international is expected to start in attack.

Loris Karius will return in goal with Simon Mignolet making way while Philippe Coutinho is expected to retain his place after scoring his first goal of the season at the weekend.

Joe Gomez is suspended following his dismissal against Sevilla so Trent Alexander-Arnold will return at right-back but Nathaniel Clyne and Adam Lallana remain out.

Klopp may decide to give Roberto Firmino a rest with Daniel Sturridge getting recalled up front.

Spartak will be without key attacker Quincy Promes after he picked up a calf injury during their win over Kuban Krasnodar in the Russian Cup last week.

Captain Denis Glushakov is also out along with striker Ze Luis and midfielder Jano Ananidze due to injuries. 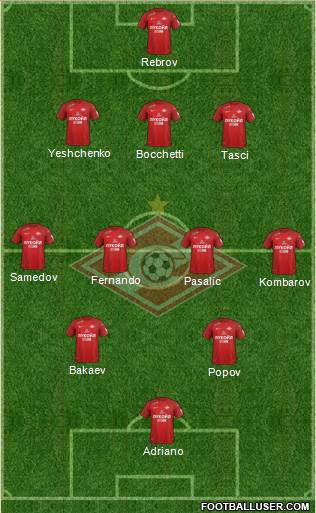 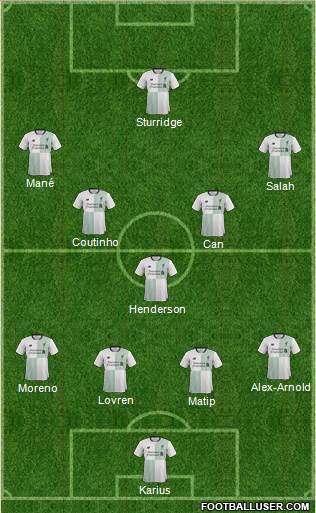