Liverpool boss Jurgen Klopp is hoping to have Adam Lallana back in the squad for the visit of Southampton to Anfield next month.

Liverpool boss Jurgen Klopp is hoping to have Adam Lallana back in the squad for the visit of Southampton to Anfield next month.

Lallana hasn’t featured yet this campaign after suffering a serious thigh injury during the clubs pre-season friendly against Atletico Madrid in early August.

The England international spent time in Qatar recently to continue his recovery but the midfielder returned to Melwood today to enter the final stages of his rehabilitation programme.

Klopp has now revealed that although Lallana still needs to work his way back to full fitness, the Reds boss is hoping to have him available again after the next international break.

Obviously Lallana has been a huge miss for Liverpool over the past couple of months but Klopp insists injuries are part of football and they have to deal with it just like every other team.

Speaking to Liverpoolfc.com ahead of their Champions League clash with Maribor tomorrow, Klopp said:

“It’s absolutely good news. I cannot say now, but maybe after the next international break he [Lallana] could be back.

“We don’t have to think about this [bad luck with injuries]. I cannot now mention it if I need it and then when I don’t need it then I say it’s not important. It is like it is.

“Sadio didn’t play a few games already and now he is injured, Adam is not in, Clyney is not in as well, but it’s also a fact other teams also miss players.

“Of course, it’s better if Adam could have scored in one game or another, but there is nothing we can do about this. It’s just good that he’s back in a few weeks.”

Lallana will still miss Premier League games against Tottenham, Huddersfield and West Ham as well as the Champions League double header with Maribor.

However, as long as he doesn’t suffer any setbacks during his recovery, then the midfielder could be back in contention to face his former club when the Saints visit Anfield on November 18. 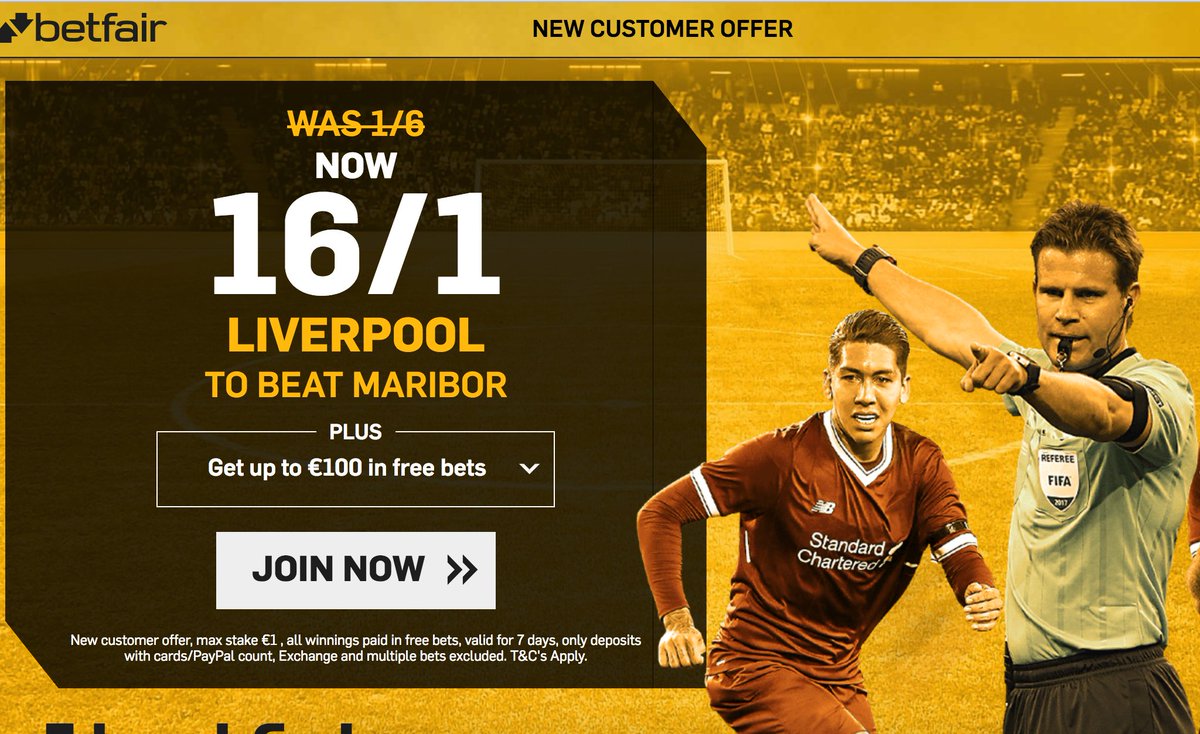