Man Utd take on Swansea at the Liberty Stadium tonight in the League Cup. Here is our preview with team news, line-ups, prediction and betting

Manchester United will be looking to book their place in the fifth round of the League Cup when they take on Swansea at the Liberty Stadium this evening.

The Reds saw their unbeaten start to the new campaign come to an abrupt end after Huddersfield Town ran out 2-1 winners at the John Smith’s Stadium on Saturday afternoon.

It was United’s first defeat in all competitions this season so Jose Mourinho will be hoping to immediately bounce back with a win in Wales this evening as the Red Devils continue to defend the League Cup that they won back in February.

United beat Burton 4-1 in the previous round and this should be a much stiffer test tonight, however, Swansea will also be looking to get back on track after losing to Leicester at the weekend.

Mourinho is expected to freshen things up with the likes of David De Gea, Antonio Valencia, Nemanja Matic and Romelu Lukaku all expected to be rested from the starting eleven.

Phil Jones is unlikely to feature after being forced off against Huddersfield at the weekend and his replacement, Victor Lindelof, is expected to start tonight.

Youngster Axel Tuanzebe could be given a chance to impress but Mourinho may decide to go with the more experienced Chris Smalling for this tricky away game against Premier League opposition.

Luke Shaw is being tipped to make a rare appearance after not featuring for the U23’s yesterday while Scott McTominay, Matteo Darmian and Daley Blind are all pushing for starts.

Swansea are expected to hand a start to summer signing Roque Mesa but Renato Sanches (thigh), Wilfried Bony (hamstring) and Kyle Bartley are all ruled out. 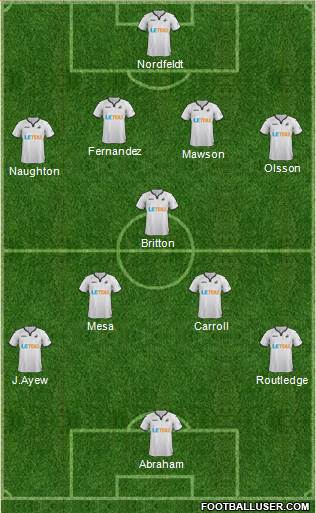 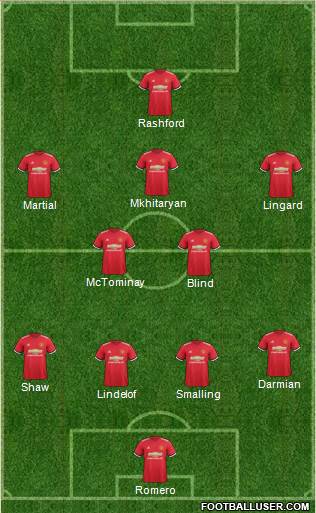 Swansea 1-2 Man Utd: The Reds have won three of their last four games against Swansea but they have lost five of their last six League Cup away trips to fellow Premier League sides. I think this will be a tough game for a weakened United side but despite the number of changes, I still think Mourinho’s men will have enough to book their place in the quarter finals.

United are 4/7 with the bookmakers to win the game but we can get new customers enhanced odds of 20/1 on the visitors – just click here to take advantage of these crazy odds [winning paid in free bets, max stake £1, T&C’s apply].