Arsenal take on Burnley at Turf Moor on Sunday afternoon. Here is a preview with the latest team news, line-ups and prediction Arsenal will be hoping to break in to the top four in the Premier League table with a win when we take on Burnley at Turf Moor on Sunday afternoon.

We warmed up for the game with a disappointing 1-0 defeat to Cologne in the Europa League on Thursday night but thoughts must quickly turn to league matters tomorrow.

Last weekend’s vital 2-0 victory over Tottenham saw us close the gap on the top four and with Spurs being held to a 1-1 draw by West Brom today and Liverpool drawing with Chelsea, we can climb up to fourth with victory at Turf Moor.

However, that isn’t going to be straightforward as Burnley are enjoying an excellent season and they currently sit level on points with Arsenal in the table so they too could break in to the top four with a win.

Arsene Wenger is set to make wholesale changes to his starting eleven after all of our key players were rested in the Europa League in midweek.

The boss has left Alexandre Lacazette out for some big away games this season but I expect we’ll see the Frenchman leading the line up front tomorrow with Alexis Sanchez and Mesut Ozil offering support.

Danny Welbeck is available after making his injury return on Thursday night while Olivier Giroud has also recovered from a thigh injury but Theo Walcott misses out through illness.

As for Burnley, Chris Wood will be available again after missing the Swansea game last week but Tom Heaton, Dean Marney and Jon Walters miss out with injuries. 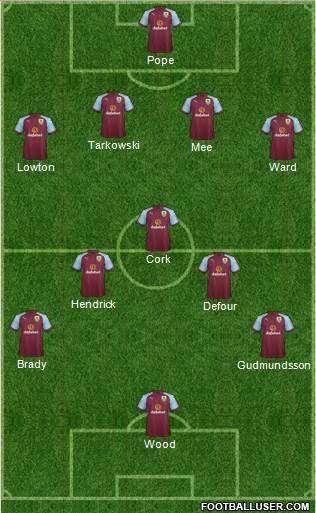 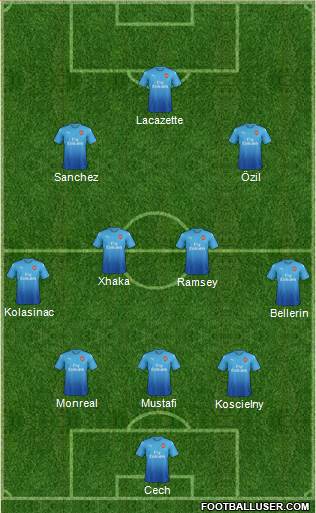 Burnley 1-2 Arsenal: The hosts are flying right now and have already taken points off Chelsea, Liverpool and Spurs this season so the players shouldn’t be taking this game lightly. However, we’ve won each of our last six games in all competitions against Burnley so I’m confident heading in to this one. Hopefully the players will be fresh after being rested on Thursday so I’m going for a narrow 2-1 win.

Arsenal are the 8/15 favourites to win this game with the bookmakers but we can get new customers enhanced odds of 20/1 on the Gunners – just click here to take advantage of these incredible odds [winning paid in free bets, max stake £1, T&C’s apply].