Liverpool take on Brighton at the Amex Stadium on Saturday afternoon. Here is our preview including team news, line-up and prediction

The Reds head in to the game off the back of an impressive 3-0 victory over Stoke City at the Bet365 Stadium on Tuesday night which was their fourth league win in the last five games.

That run of form has seen the Merseysiders move up to fifth in the table and they can leapfrog Arsenal in to fourth with a win ahead of their clash with Manchester United later in the day.

It won’t be an easy task as Brighton have handled themselves well since gaining promotion back to the top flight and a run of one defeat in seven games has seen them climb to the dizzy heights of 10th in the division.

Liverpool will be without Joel Matip as the centre-back has been ruled out with a muscle problem so Ragnar Klavan will be recalled at the back if he overcomes illness.

Adam Lallana is working his way back to fitness after a minor muscle problem hampered his comeback from a thigh injury but it remains to be seen if he’ll be ready to be involved tomorrow.

Klopp has rotated his midfielders and attackers in recent games so we could see the likes of Daniel Sturridge, Jordan Henderson, Philippe Coutinho and Mohamed Salah all recalled this weekend.

As for Brighton, they hope to have Gaetan Bong back in contention after a minor knee injury but Steve Sidewell remains on the sidelines with a back injury. 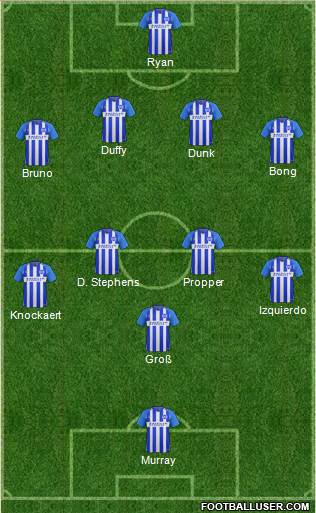 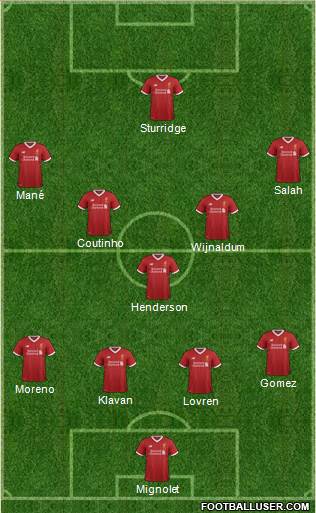 Brighton 1-2 Liverpool: Brighton have gone unbeaten in their six home league games since losing to Man City so I expect this to be a tough game for Liverpool. However, Klopp’s side should have too much firepower for the south coast club to handle so I’m backing them to secure a hard fought 2-1 win.

Liverpool are 1/2 to win this game with the bookmakers but we can get new customers enhanced odds of 20/1 on the Reds-  just click here to take advantage of this exciting offer [winning paid in free bets, max stake £1, T&C’s apply]