David De Gea produced a stunning performance to help Manchester United secure a 3-1 victory over Arsenal at the Emirates this evening. 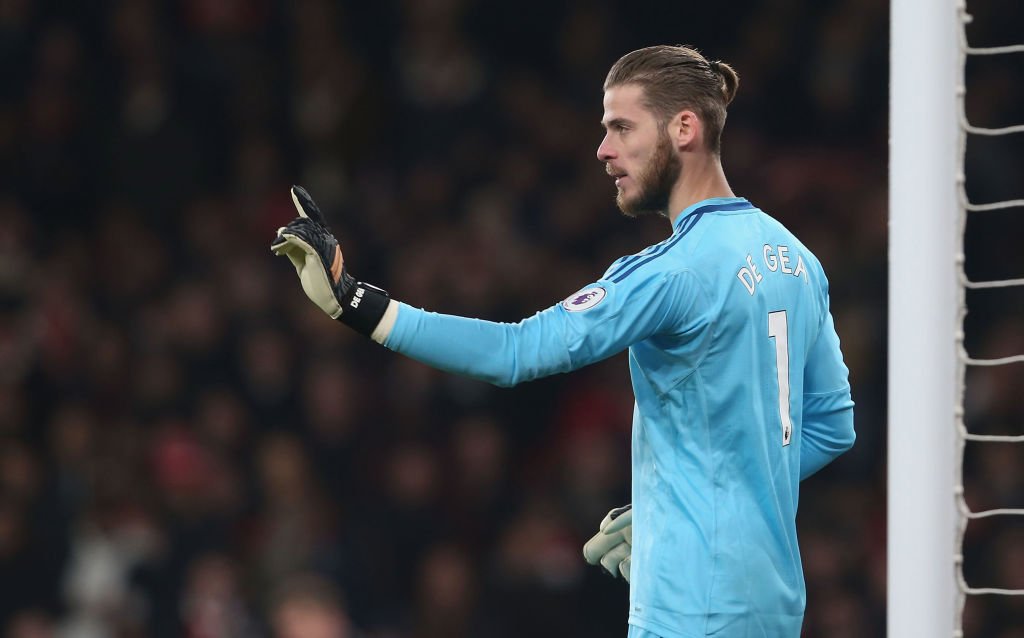 David De Gea produced a stunning performance to help Manchester United secure a 3-1 victory over Arsenal at the Emirates this evening.

It was a frantic start and United raced in to the lead thanks to a sloppy pass from Laurent Koscielny which led to Paul Pogba feeding Antonio Valencia and the full-back drove through Petr Cech’s legs for 0-1 in the 4th minute.

Arsenal pulled one back shortly after half time as Alexis Sanchez found Aaron Ramsey with a superb ball and the Welshman’s clever cushioned lay off found Alexandre Lacazette who fired home for 1-2.

However, United restored their two-goal cushion in the 63rd minute when a swift break-away led to Paul Pogba dancing around Koscielny and squaring for Lingard to tap in for 1-3.

United were reduced to 10-men with 15 minutes to go when Pogba was sent off for a late foul on Hector Bellerin but the visitors withstood some late pressure and a couple of strong penalty appeals to hold on to a 3-1 win.