Arsenal take on West Ham at the Emirates in the League Cup tomorrow night. Here is the side Gooner Mac thinks Arsene Wenger will select for the game: 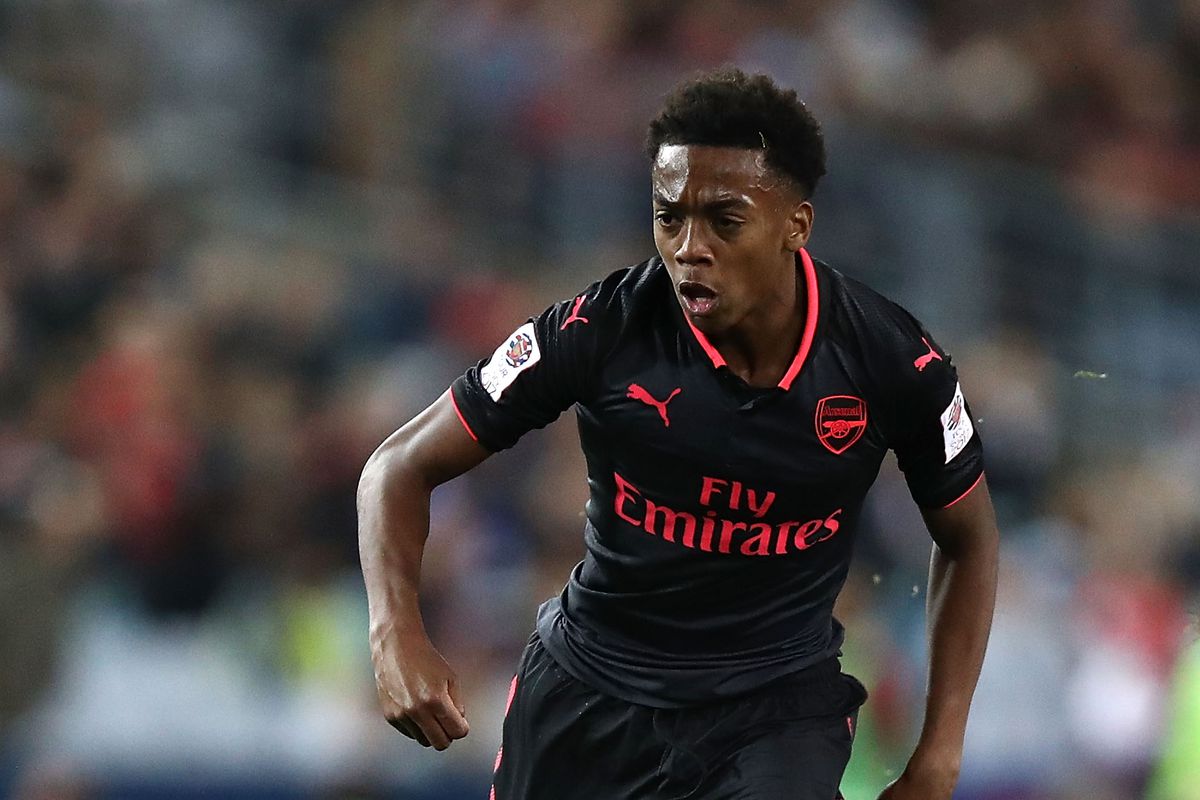 Arsenal will look to book their place in the semi finals of the Carabao Cup when we take on West Ham at the Emirates in the last-8 tomorrow night.

Goalkeeper: David Ospina is set to return in goal tomorrow with Petr Cech rested while youngster Matt Macey should be named on the bench.

Defence: The boss has reverted to a back four in recent games so I expect we’ll see that trend continue and Wenger is set to rest his big-guns ahead of Friday night’s Premier League clash with Liverpool.

That means first team regulars Laurent Koscielny, Hector Bellerin and Nacho Monreal won’t be involved. Ainsley Maitland-Niles would usually have featured in the cup but he’s started our last two league games so he could miss out tomorrow.

Shkodran Mustafi has recovered from a thigh injury that’s kept him out of our last three games but the German international won’t be involved against West Ham as he’ll be saved for the Liverpool game.

Sead Kolasinac should return at left-back after missing out in recent games while Mathieu Debuchy could get another chance to impress at right-back.

It will be interesting to see who Wenger goes with in the middle of defence but Per Mertesacker has missed training recently with a knock so the boss might go with Rob Holding alongside Calum Chambers.

Midfield: Aaron Ramsey has been ruled out until January with a hamstring injury while Granit Xhaka will get a well-earned breather after starting in every league game so far this campaign.

Francis Coquelin and Mohamed Elneny are expected to start in midfield while youngster Joe Willock may get a chance to impress as Jack Wilshere will be protected for the Liverpool game.

Attack: Alexandre Lacazette should be rested so Olivier Giroud is set to lead the line up front and the French international will be hoping to impress in order to boost his first team chances.

Alexis Sanchez, Alex Iwobi and Mesut Ozil should be given a breather while youngsters Reiss Nelson and Eddie Nketiah will be hoping to feature – most likely from the bench. 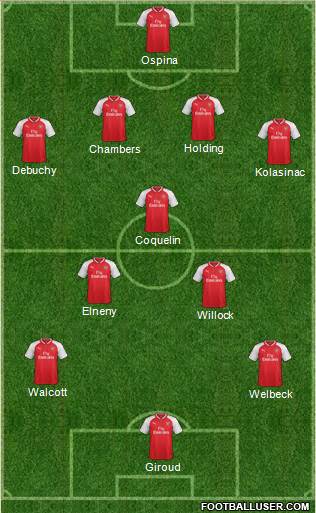