Liverpool survived a late scare to end Manchester City’s unbeaten record with a thrilling 4-3 victory at Anfield this afternoon. Watch the goals 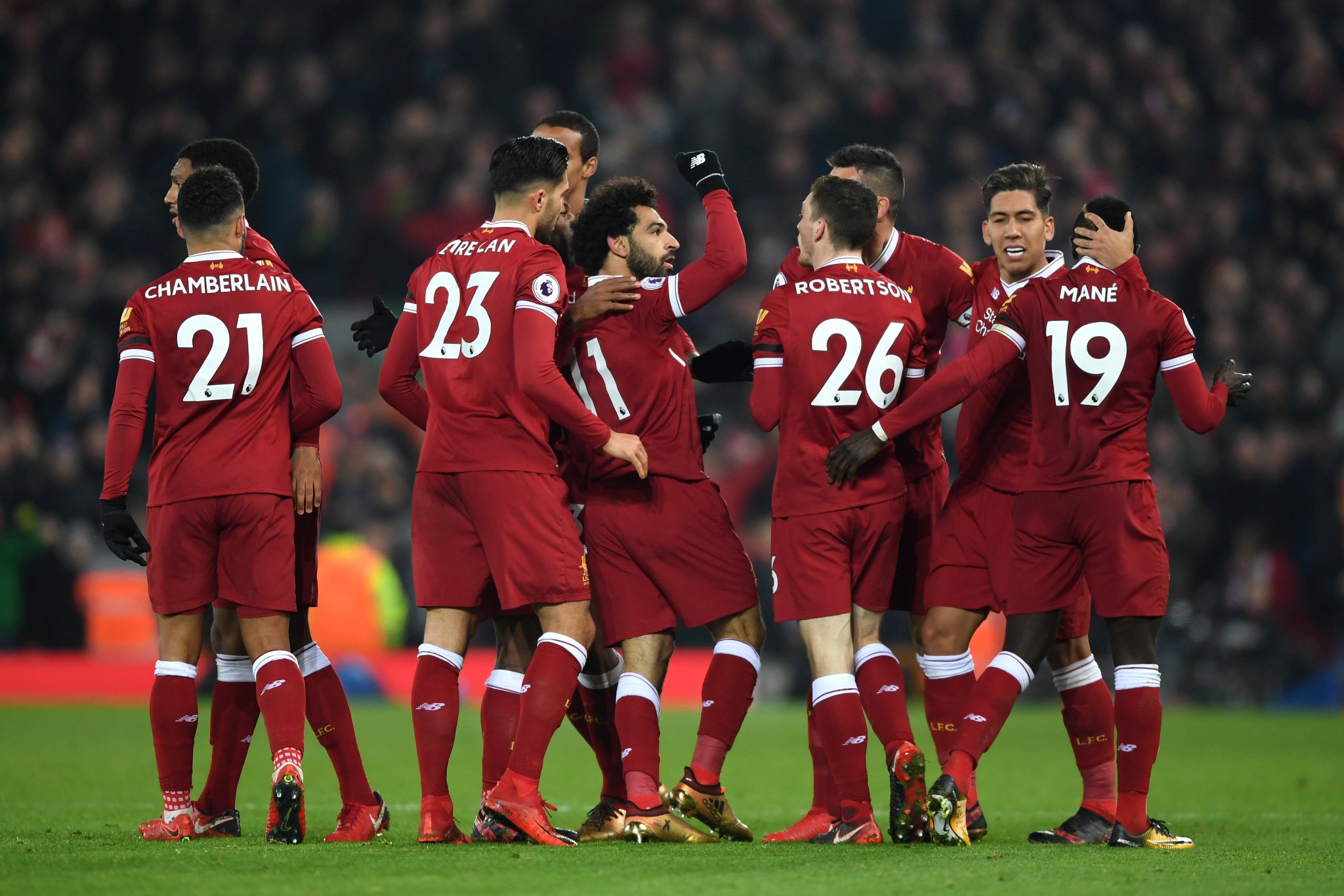 Liverpool survived a late scare to end Manchester City’s unbeaten record with a thrilling 4-3 victory at Anfield this afternoon.

The Reds opened the scoring early on with a fine low strike from Alex Oxlade-Chamberlain before Leroy Sane capatalised from some poor defending to level things up in the 40th minute.

Liverpool restored their lead early in the second half thanks to s fine chip from Roberto Firmino while Sadio Mane made ti 3-1 with a powerful finish in to the top corner in the 61st minute.

Mohamed Salah then made it 4-1 to the hosts after firing home from long range following a poor clearance from Ederson and it looked like Liverpool were easing to a comfortable win.

City pulled one back with Bernado Silva lashing home from close range in the 84th minute and Ilkay Gundogan ensured it was a nervy final few minutes after poking home to make it 4-3 in the first minute of stoppage time.

However, Liverpool held on to secure a thrilling 4-3 victory that inflicts a first defeat of the season on Man City and moves the Reds level on points with second-placed Man Utd.