Liverpool take on West Ham at Anfield on Saturday afternoon. Here is a preview with the latest team news, line-ups and prediction

Liverpool will be looking for a win to go second in the table when they welcome West Ham to Anfield on Saturday afternoon.

The Reds should be well rested as they’ve had a 10-day break having not played in the FA Cup last weekend so they took the opportunity to enjoy a warm weather training camp in Marbella.

Jurgen Klopp’s side thrashed Porto 5-0 in the first leg of their Champions League last-16 tie last time out so the Liverpool boss will be hoping to continue that fine form tomorrow.

The Merseysiders head in to the weekend action sitting third in the table but with second-placed Manchester United just two points ahead they can climb in to second ahead of United’s clash with Chelsea on Sunday.

West Ham arrive at Anfield sitting 12th in the table but they are just four points off the drop zone so David Moyes will be desperate to pick up a positive result this weekend.

Liverpool have no fresh injury worries to deal with so Klopp has virtually a fully-fit squad to choose from with Emre Can set to return from suspension.

Nathaniel Clyne is also back in contention after recovering from a serious back injury while Joe Gomez and Alex Oxlade-Chamberlain are pushing for recalls.

West Ham are set to have Manuel Lanzini back in the squad after he recovered from a hamstring injury while Winston Reid is also available after a throat infection.

However, Andy Carrol, Pedro Obiang and Edimilson Fernandes are still injured while Arthur Masuaku is suspended. 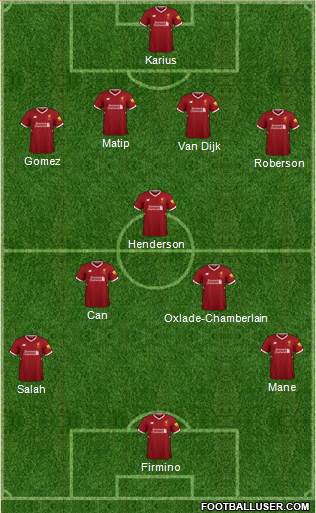 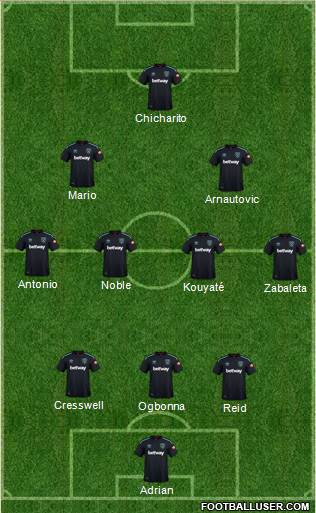 Liverpool 3-1 West Ham: The Reds have scored four past West Ham in each of their last two league meetings and with Roberto Firmino, Sadio Mane and Mo Salah in devastating form I think they’ll do well not to ship another four goals tomorrow. The Hammers can be a match for any side on their day and I think they will cause Liverpool some problems but the hosts will be too strong in the end.

Liverpool are 2/9 favourites to win this game with the bookmakers but we can get new customers enhanced odds of 25/1 on the Reds – just click here to take advantage of these incredible odds.