Liverpool climbed up to second in the Premier League table with an impressive 4-1 victory over West Ham at Anfield this afternoon. 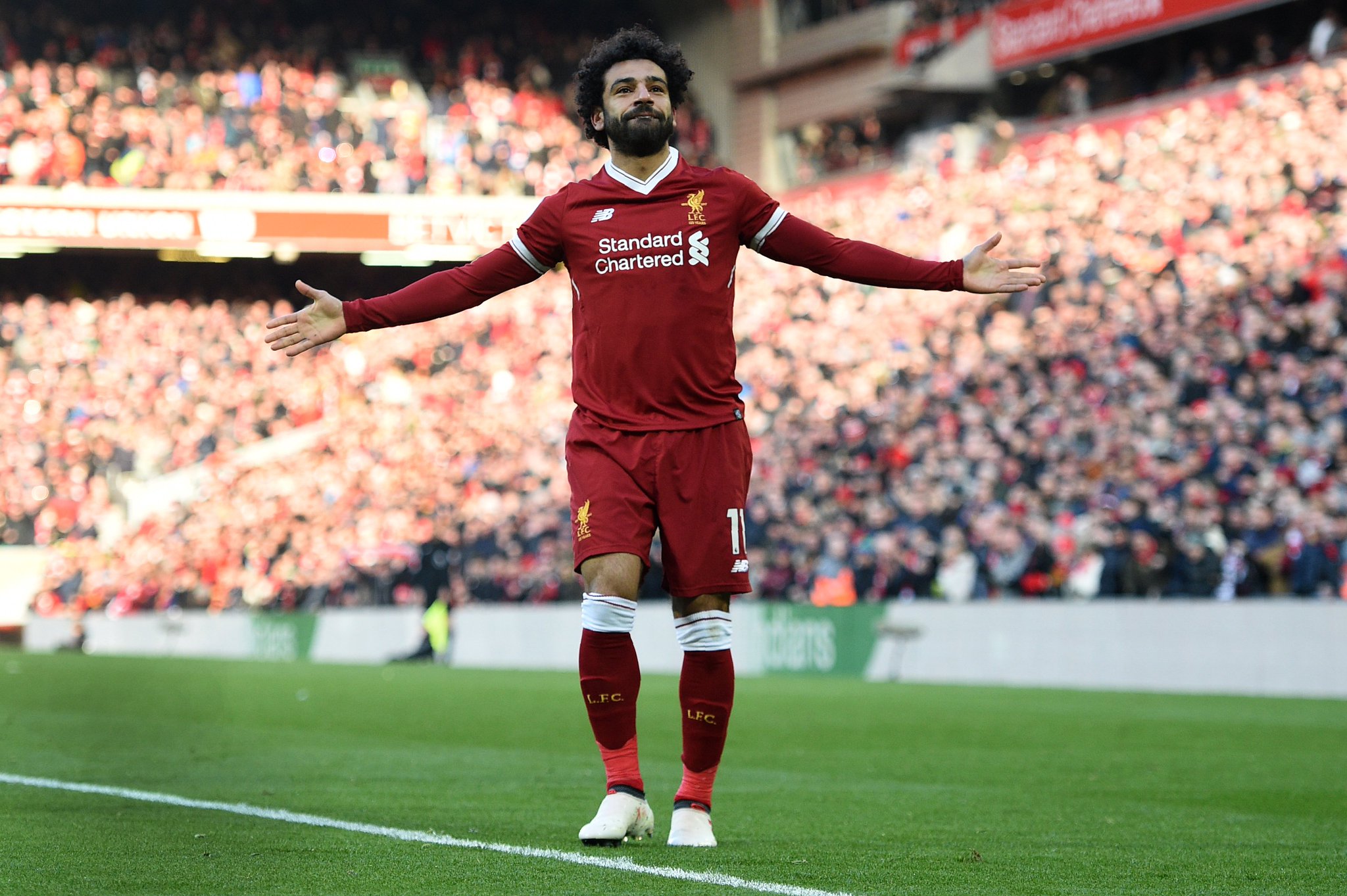 Liverpool climbed up to second in the Premier League table with an impressive 4-1 victory over West Ham at Anfield this afternoon.

The Reds started well and opened the scoring inside the first half hour as Emre Can headed home from close range following a 29th minute corner from Mohamed Salah.

Liverpool increased the pressure after the break and doubled their advantage in the 51st minute when Salah scored his 31st goal of an incredible season as he fired home a left-footed shot from inside the area.

Roberto Firmino then got in on the act as he raced clear to dummy the goalkeeper and stroke home in to an empty net for 3-0 in the 57th minute.

West Ham pulled one back through Michael Antonio but Sadio Mane made it 4-1 in the 77th minute when he tapped home from close range following another excellent team move.

The victory sees Liverpool leapfrog Manchester United in to second position in the table ahead of the Red Devils’ clash with Chelsea on Sunday afternoon.