Liverpool have taken control of their Champions League quarter-final with Man City after thrashing the Premier League leaders 3-0 at Anfield this evening. 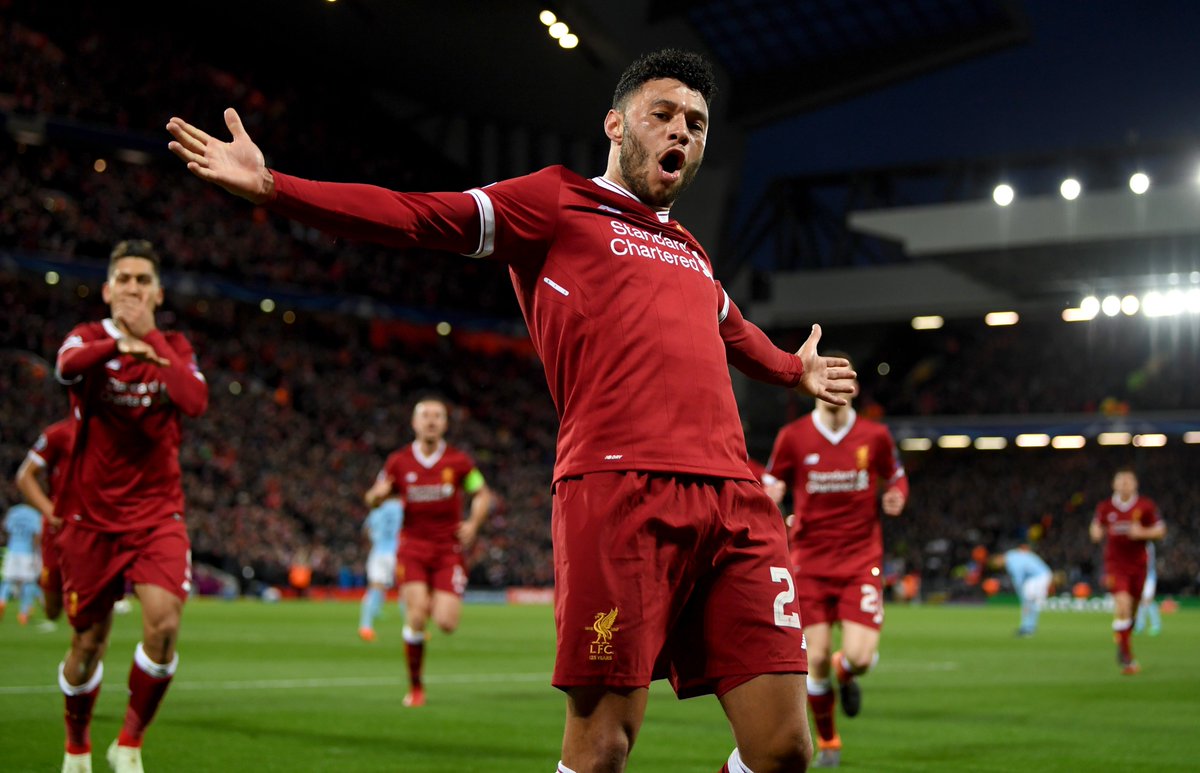 Liverpool have taken control of their Champions League quarter-final with Manchester City after thrashing the Premier League leaders 3-0 at Anfield this evening.

The Reds made the perfect start as they opened the scoring in the 12th minute when Mohamed Salah slammed home from close range after City failed to clear their lines.

Jurgen Klopp’s men doubled their lead minutes later when Alex Oxlade-Chamberlain found the back of the net with a stunning strike from 20 yards that gave Ederson no chance.

Liverpool were in dreamland as they made it 3-0 in the 31st minute when Sadio Mane headed home from close range following a pin-point cross from Salah.

City tried to find a vital away goal after the break but Pep Guardiola’s side struggled to find a way through a resolute Liverpool defence and the hosts eased to a 3-0 win.

The victory puts the Merseysiders in a strong position heading in to the second leg at the Etihad Stadium next week.