Chelsea take on Southampton at Wembley on Sunday afternoon. Here is our preview with the latest team news, line-ups and prediction

Chelsea will be looking to book their place in the FA Cup final when they take on Southampton at Wembley on Sunday afternoon.

The Blues warmed up for the game with a hard fought 2-1 victory over Burnley at Turf Moor on Thursday night that kept alive their slim hopes of finishing in the top four of the Premier League.

However, the focus tomorrow will be firmly on reaching the final of the FA Cup as Antonio Conte’s side look to make-up for losing to Arsenal in last seasons final at Wembley.

Chelsea will go in to the game as the clear favourites and they’ll have the psychological edge having come from 2-0 down to beat Southampton 3-2 at St Mary’s last weekend.

The Saints are facing relegation from the top flight after drawing 0-0 with Leicester in midweek which leaves them four points from safety having played a game more than 17th-placed Swansea.

Therefore, boss Mark Hughes will be hoping to salvage something from a disappointing season by booking their place in the FA Cup final.

Chelsea will continue to be without Marcos Alonso as he serves the second of his three-game suspension while Danny Drinkwater is a major doubt with a groin injury.

David Luiz and Ethan Ampadu remain out injured but the likes of Andreas Christensen, Cesc Fabregas, Willian and Eden Hazard should be recalled after being rested in midweek.

Southampton have no fresh injury concerns to worry about as Mario Lemina is expected to recover from a back problem. 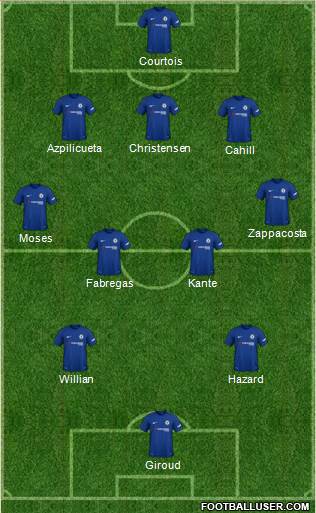 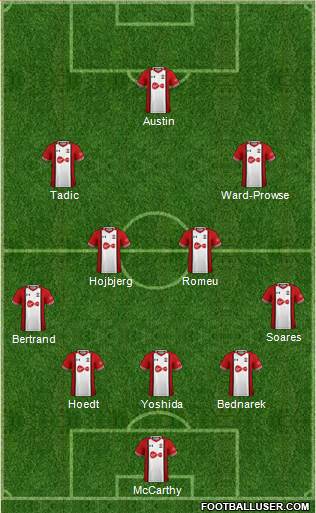 Chelsea 2-0 Southampton: The Blues have progressed to the final in 11 of their last 14 FA Cup semi-finals and they’re the red hot favourites to continue that fine record tomorrow. Southampton have endured a dire season and I don’t see them suddenly turning it on against Chelsea at Wembley. I’m expecting a routine Chelsea win tomorrow.