Liverpool welcome Roma to Anfield for their Champions League first leg this evening. Here is the side I think Jurgen Klopp will select for the game:

Liverpool will look to take control of their Champions League semi-final when they welcome Roma to Anfield for the first leg this evening.

Goalkeeper: Loris Karius is expected to once again keep his place in goal after replacing Simon Mignolet as Klopp’s No.1 this season. It will be a big night for the young German so Klopp will be looking for a top performance from his keeper.

Defence: We should see some changes in defence as Trent Alexander-Arnold is set for a recall at right-back after being rested against West Brom so Joe Gomez will drop to the bench.

Dejan Lovren will also come back in alongside Virgil van Dijk with Ragnar Klavan making way while Andrew Robertson will replace Alberto Moreno at left-back.

Midfield: Emre Can and Adam Lallana are struggling to play again this season due to injury but it’s going to be interesting to see how Klopp lines-up in midfield tonight.

Jordan Henderson should keep his place in midfield while Alex Oxlade-Chamberlain is expected to get a recall after being rested for the 2-2 draw at the Hawthorns on Saturday.

So it will be a straight fight between Georgino Wijnaldum and James Milner for the one remaining midfield place and I think the Dutchman might just have the edge. 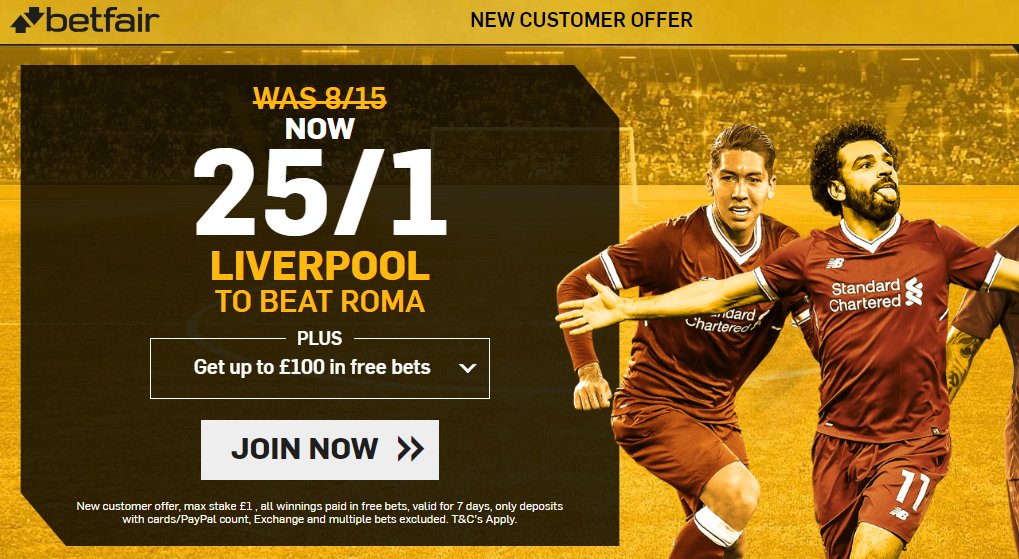 Attack: Klopp rested Roberto Firmino against the Baggies at the weekend so the Brazilian international will be recalled up front. Danny Ings will make way despite scoring his first Premier League goal in over 900 days.

Mohamed Salah tightened his grip on the Golden Boot with another goal at the weekend and the Egyptian international is certain to keep his place in attack this evening.

Sadio Mane will make-up what’s become a familiar front three and Klopp will be hoping his attack can continue their stunning form to give Liverpool a healthy lead heading to Rome for the second leg. 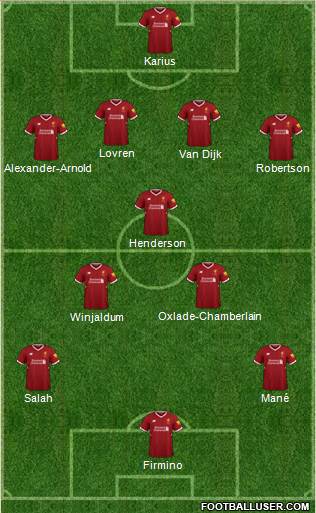