Man Utd will want to tighten their grip on second place when Arsenal arrive at Old Trafford on Sunday. Here is the team I think Mourinho will pick

Manchester United will be hoping to tighten their grip on second place with a win when Arsenal arrive at Old Trafford on Sunday afternoon.

Goalkeeper: David De Gea is certain to keep his place in goal as he’s proven himself to be one of the best goalkeeper in the world once again this season.

Defence: Mourinho is likely to name the majority of the back four that started during the 2-1 FA Cup semi-final win over Tottenham Hotspur last weekend.

Antonio Valencia should retain his place ahead of Matteo Darmian at right-back while Ashley Young is the established first choice ahead of Luke Shaw on the left side of defence.

Chris Smalling seems to have cemented his position in the back four so he should start but we could see Eric Bailly recalled against Arsenal with Phil Jones making way.

Midfield: Paul Pogba produced an encouraging performance at Wembley last weekend so he’ll be looking to silence some of his critics again with another positive display against the Gunners.

Nemanja Matic is certain to keep his place in the holding role tomorrow while Ander Herrera seems to have played his way in to Mourinho’s first team plans so the Spaniard should keep the likes of Marouane Fellaini out the team. 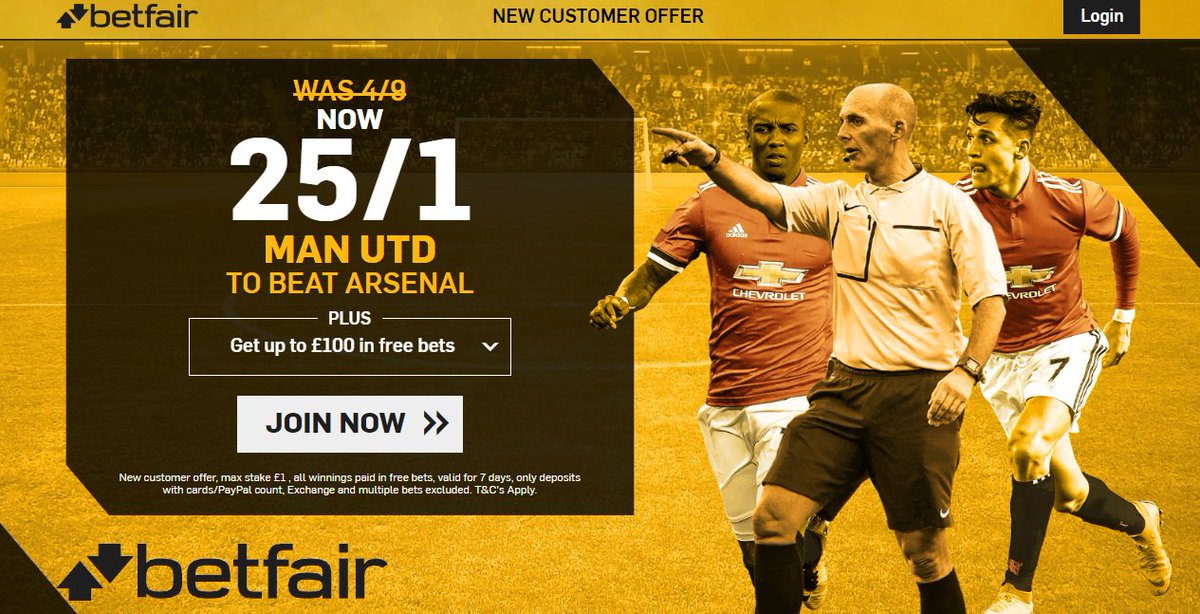 Attack: Alexis Sanchez was superb against Tottenham and got another goal at Wembley so the Chilean international should take on Arsenal for the first time since leaving in January.

Romelu Lukaku is certain to start up front once again but we could see Mourinho freshen things up a little in attack with Jesse Lingard the most likely to make way.

Anthony Martial and Juan Mata are pushing for recalls but I think Marcus Rashford is the man most likely to come in to the United attack tomorrow afternoon. 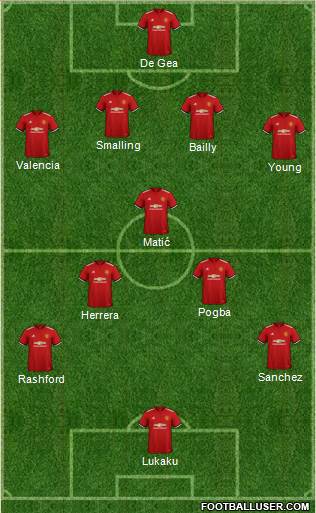