The summer transfer window is fast approaching and managers are working hard on their transfer targets so we’ll bring you all the latest gossip from around the globe. Today, Liverpool are linked with Luis Suarez…

Liverpool have been linked with a sensational swoop to re-sign Luis Suarez amid rumours Barcelona are ready to cash-in on the South American hitman this summer, according to reports in Spain via TeamTalk.

Suarez forged a reputation as one of the best strikers in world football during his three-year spell at Liverpool that saw him score 82 goals in 133 appearances following his move from Ajax.

That earned him a big-money move to Barcelona in 2014 and Suarez has enhanced his stature as a leading marksmen having netted an incredible 151 goals in just 195 games to win a whole host of honours.

However, the Uruguayan international’s future has been called in to question as Catalan sports channel, Esport3, via TeamTalk, claim Barcelona are ready to cash-in on Suarez if they manage to land Antoine Griezmann.

The Atletico Madrid striker has been strongly tipped for a move to the Nou Camp this summer and it seems Barca are prepared to sell Suarez to make room for the French international.

The reports from Spain say Barca know the 31-year-old’s value will drop significantly next year so they are willing to sell for £60m this summer to help fund their swoop for Griezmann.

Predictably, Liverpool’s name has now been put forward as a potential destination as Jurgen Klopp is known to be in the market for attacking reinforcements this summer.

Klopp has relied heavily on Roberto Firmino, Mohamed Salah and Sadio Mane to fill his three attacking positions with Danny Ings and Dominic Solanke providing support from the bench. 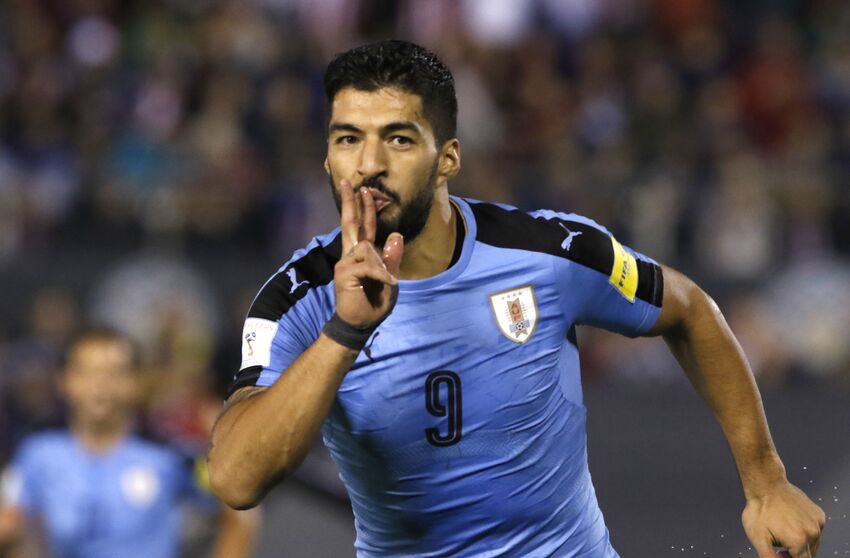 However, Liverpool know they need more depth if they’re to compete on all fronts next season and TeamTalk say they’re now eyeing a sensational move to bring Suarez back to Merseyside.

No doubt the striker would be welcomed with open arms as he’s still fondly remembered among the Anfield faithful and Suarez’s passionate attitude would suit Klopp’s all-action style of play.

However, I’d personally be surprised if Barcelona were prepared to sell Suarez this summer so Liverpool fans should perhaps wait until something more concrete comes out before getting too excited.