Are the international friendlies that many supporters feel they must endure throughout the season actually pointless? 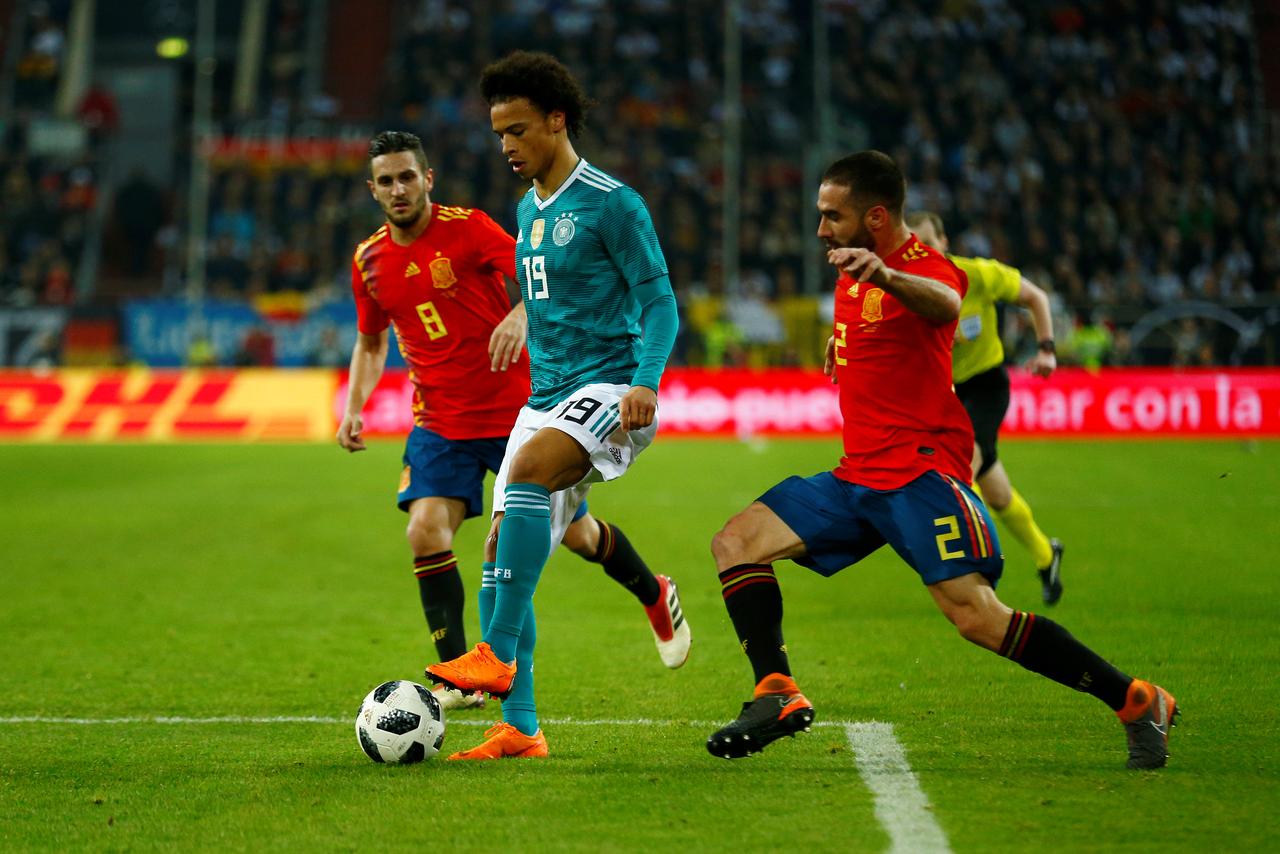 Every single season club football is interrupted for international friendlies and, while those who are fans of lower league clubs can continue to watch their clubs on a weekly basis, fans of clubs in the Premier League and the Championship are forced to miss out on club football and instead have to put up with England putting in mediocre displays for a couple of matches which in the grand scheme of things appear pointless. The question are the international friendlies that many feel they must endure actually pointless?

Even the favourites for a bet on the World Cup will be preparing for the tournament with a few pre-tournament friendlies, with the joint favourites, Germany and Brazil each playing two friendlies in preparation.

The first reason why international friendlies are not actually a waste of time is that for many national teams, these matches provide a good source of income. This income is vital to the football associations of each nation, as it helps to put money back into grass roots football in a bid to produce the next star of the nation.

They can also be useful for blooding new players into the squad, as the reduced pressure on the players can help build up their confidence with their international team mates. Testing out different combinations of players can also produce good partnerships which could end up playing a vital role in the national team winning a tournament. Introducing new players can also be important for a situation where a regular is missing due to injury and a replacement needs to be called up.

The arguments as to why international friendlies are pointless are many, but one of the main arguments is that they aren’t competitive, as there is nothing to play for, which often results in the players putting in less effort, in order to avoid tiring themselves out or picking up an injury before they return to their home club.

Although introducing new players is important for any successful team, selecting too many players who have not played much international football and then playing them in a non-competitive match against a team who may also have selected many inexperienced players will not help to improve the players. Competitive matches against the very best players will help those players to develop, meaning that the friendlies have very limited use for them.

For some teams, whilst there may be financial benefits to playing international friendlies, a half full stadium won’t provide as much income as a full stadium, meaning that if there were more competitive matches, the football associations would be more likely to feel the financial benefit.

For European teams, these problems could soon be a thing of the past thanks to UEFA’s introduction of the UEFA Nations League, which will see European teams play competitive matches against one another. All 55 UEFA teams will be divided into four groups in four different leagues, with Group A containing the top-ranked sides and Group D including the lowest. No longer will we see San Marino struggle against the top teams, instead they have the opportunity to take on teams closer to their ability, offering them a realistic chance of improving their position in the FIFA rankings.

The UEFA Nations League should also combat another issue that often crops up in international friendlies and that is the effort put in by players. When there is nothing to play for, players often take it easy to maintain their fitness without over-exerting themselves while also trying to avoid a serious injury, this new tournament should see players put in more of an effort throughout the year.

The international teams will soon be starting to play their pre-World Cup friendlies, in order to make sure their players are fully prepared for the tournament ahead. The tips on the World Cup 2018 see 2014 hosts Brazil and the defending champions Germany as joint favourites at 9/2.

Club managers will be sweating on the tournament, not only hoping to see their own players return from the tournament unharmed but also to see potential transfer targets coming back having had a stellar tournament as well as returning injury-free.

The new UEFA Nations League could prove to be the solution to removing the most pointless of international friendlies for European teams from the diary but, on the other side, club managers will not be looking forward to seeing their players put in more effort for the national team, which could result in tiredness or injuries. Depending on the severity of the injuries, players could end up missing the big tournaments or potentially struggling to return to form.