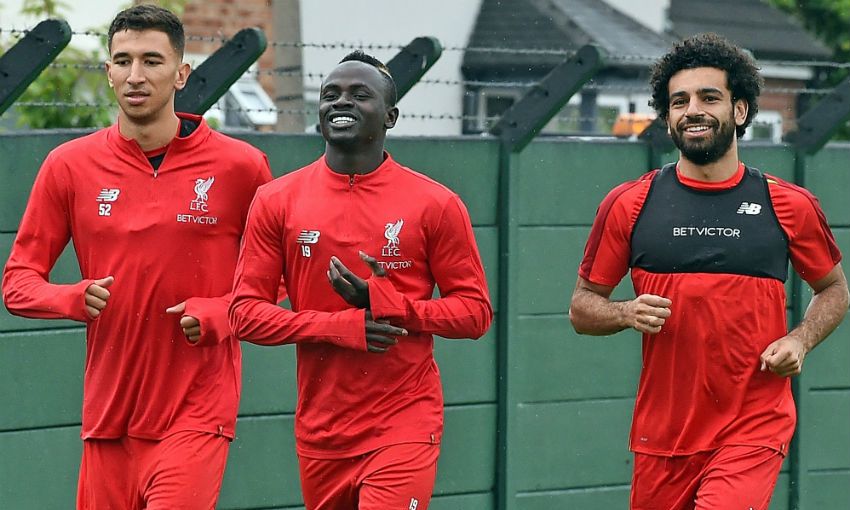 Liverpool welcomed two of their star players back from their holidays after Mohamed Salah and Sadio Mane began their pre-season preparations at Melwood on Friday.

Jurgen Klopp and his coaching staff welcomed some of the squad back to pre-season training earlier this month and the Reds have already played friendlies against Chester, Tranmere, Bury and Blackburn ahead of the new campaign.

Summer signings Fabinho and Naby Keita have been getting to know their new team-mates while the likes of Adan Lallana, Daniel Sturridge, Virgil van Dijk, Joel Matip, James Milner, Andrew Robertson and Joe Gomez have all been building on their fitness in recent weeks.

However, some Liverpool players were given extra time off following their participation at the World Cup with Salah and Mane two of the latest members of Klopp’s side to return from their extended break.

Salah endured a frustrating time in Russia as Egypt were knocked out at the group stages while Mane’s Senegal narrowly missed out on qualifying for the knockout stages after missing out to Japan.

There misfortune was positive for Liverpool as it means the attacking duo were able to enjoy a solid break before getting back to Melwood to begin their pre-season preparations this morning.

Salah and Mane are now expected to be part of the squad that flies out to America on Saturday for the International Champions Cup with Liverpool scheduled to face Borussia Dortmund, Manchester City and Manchester United.

Here are some photos of the star duo courtesy of Liverpoolfc.com: 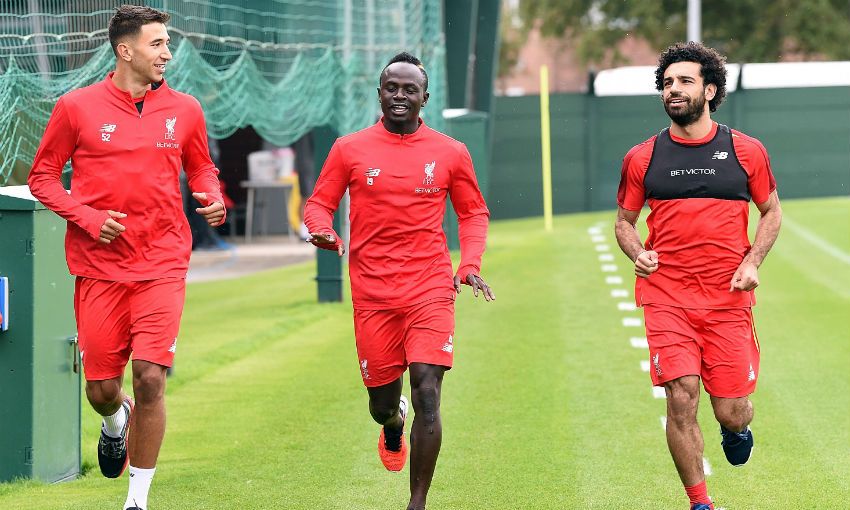 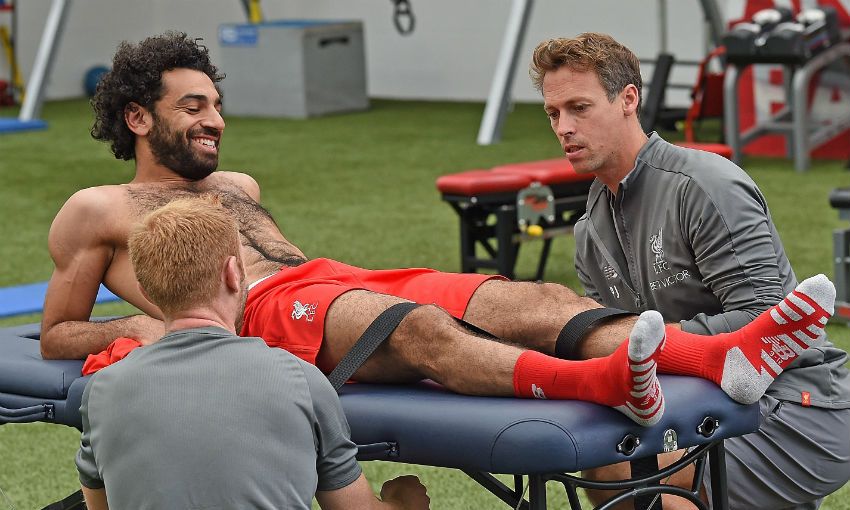 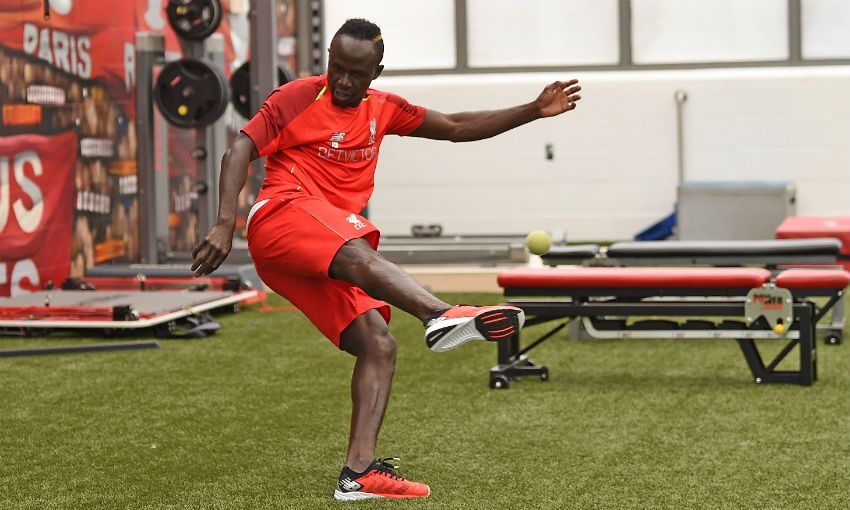 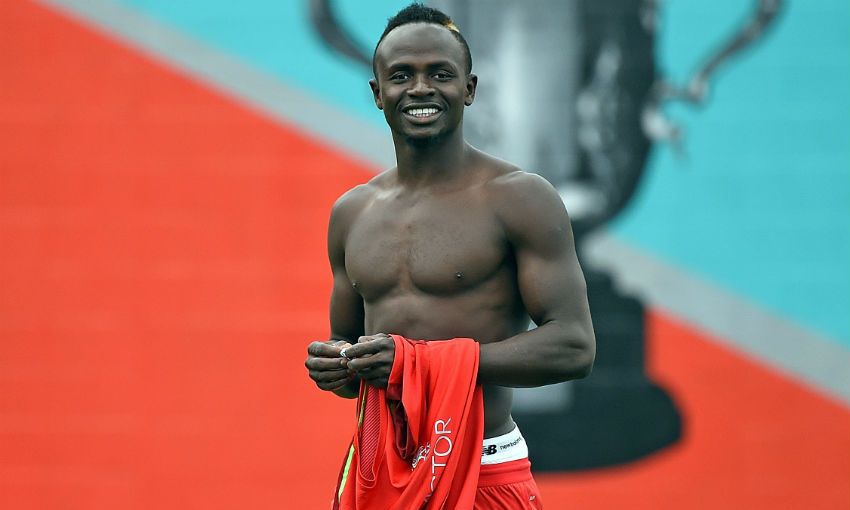 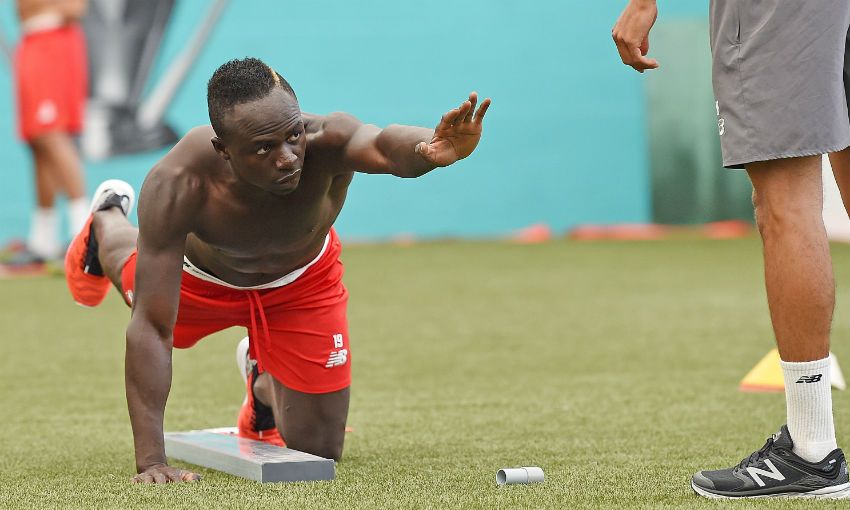 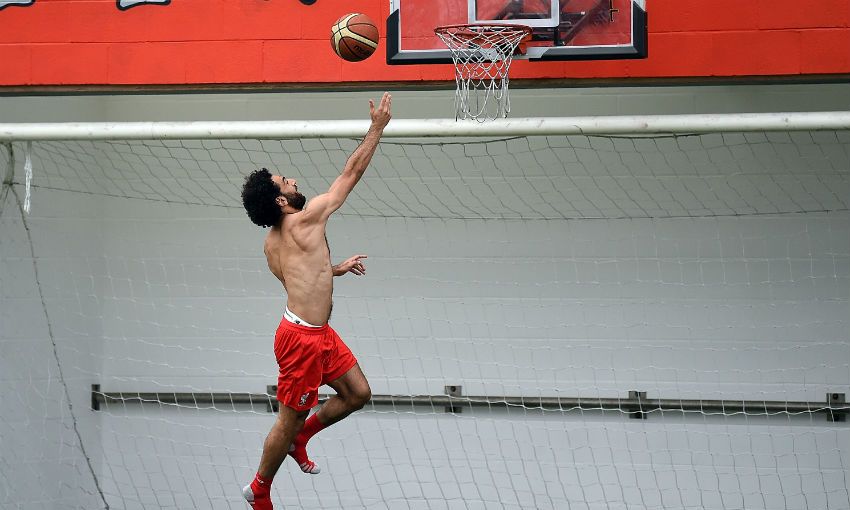 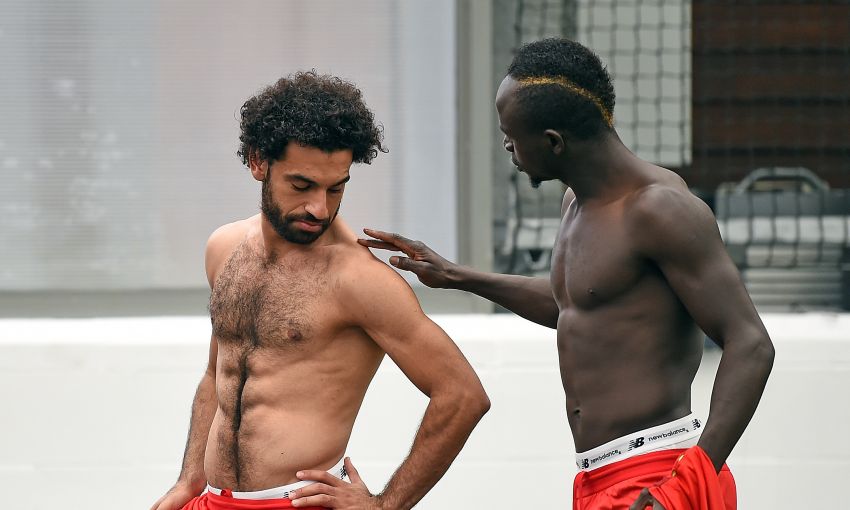