Liverpool have been handed a double injury boost ahead of their trip to Tottenham while Jurgen Klopp also offered an update on Fabinho. 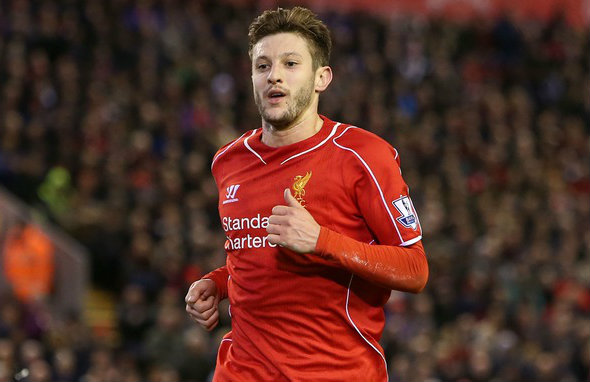 Liverpool will be desperate to maintain their 100 percent start to the new season when they take on Tottenham at Wembley on Saturday lunchtime.

Jurgen Klopp has been speaking to the media at his pre-match press conference this afternoon and he’s provided a full team news and injury update ahead of this weekend’s game.

The Reds boss confirmed that Simon Mignolet is fit to take his place in the matchday squad tomorrow after recovering from a minor hand injury that saw him return home early from international duty this week. Mignolet has trained as normal at Melwood and should take his place on the bench against Spurs with Alisson once again starting between the sticks.

There was also positive news on Adam Lallana as Klopp eased fears over the midfielder’s condition after he was forced to withdraw from the England squad last week due to a groin injury.

The Liverpool boss revealed that the issue is nothing serious and while Lallana is expected to miss the upcoming matches against Tottenham, Paris Saint-Germain and Southampton, Klopp hopes to have him back the following week.

“Simon is OK, he trained completely normally. We gave him the rest he needed with the finger issue. It is fine, he has trained normally, catching balls all fine.

“Goalies are pretty hard in that; they’re used to a little pain in their hands and fingers. He’s trained good.

“Adam is on a good way. It’s obviously not too serious but he is not available for the weekend and maybe not for the next week [and] then I hope he can be back.”

Klopp also provided an update on Fabinho and suggests the midfielder is going to have to bide his time before breaking in to the first team. Fabinho is yet to start a game since joining Liverpool from Monaco in the summer and hasn’t even been named in the matchday squad for the last three matches.

Some fans have been calling for the talented South American to be given his chance but Klopp pointed to Alex Oxlade-Chamberlain and Andrew Robertson – who were both eased in to first team action when they joined Liverpool – as examples of other players that had to wait their turn.

Klopp on Fabinho: "I don't like to compare players but we had similar questions about Robbo, Oxlade. So that's it. There is absolutely no problem. He is full of desire and wants to be involved so it's not nice, but it is the job to do sometimes. It takes time." #LFC

Liverpool will continue to be without Dejan Lovren this weekend as the Croatian international is still nursing a pelvic injury that’s hampered him in recent weeks but the centre-back could return by the end of the month.