Roberto Firmino scored a stoppage time winner as Liverpool began their Champions League campaign with a 3-2 win over Paris Saint-Germain at Anfield. 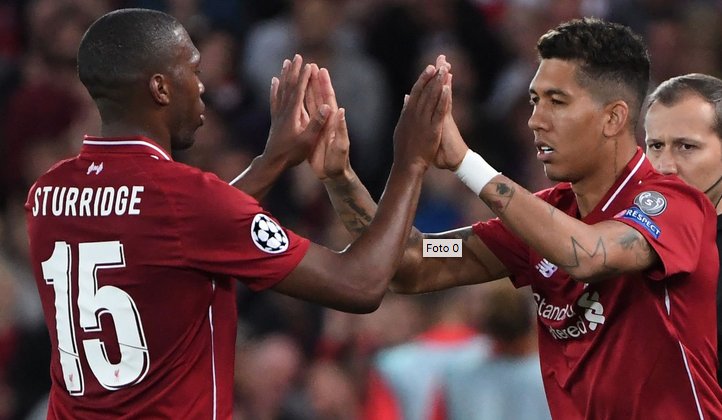 Roberto Firmino came off the bench to score a stoppage time winner as Liverpool began their Champions League campaign with a thrilling 3-2 win over Paris Saint-Germain at Anfield.

Liverpool started the better of the two sides and opened the scoring in the 30th minute when Daniel Sturridge was on hand to head home from close range following a superb cross from Andrew Robertson.

The Merseysiders looked to be on course to securing a vital win when James Milner converted from the penalty spot after Georginio Wijnaldum was fouled in the area in the 36th minute.

PSG pulled one back just before half-time as Thomas Meunier fired home to make it 2-1 in the 40th minute and it seemed the French champions had snatched a point when Kylian Mbappe slotted past Alisson in the 83rd minute to make it 2-2.

However, there was late drama as Firmino came off the bench to lash home a superb effort in stoppage time to secure a thrilling 3-2 win and ensure Liverpool start their Champions League campaign with a vital three points.