[Teams] Man City vs Lyon: Confirmed Line-Ups From The Etihad

Manchester City will be looking to kick-off their Champions League campaign with a positive result when they take on Lyon tonight. Here are the line-ups: 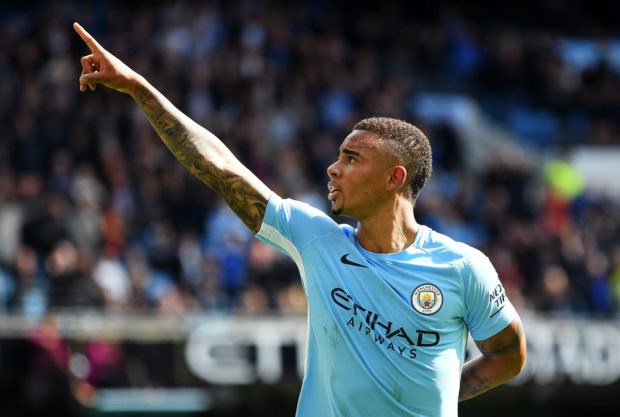 Manchester City will be looking to kick-off their Champions League campaign with a positive result when they take on Lyon at the Etihad Stadium tonight.

Pep Guardiola has made some changes from the side that beat Fulham in the Premier League at the weekend with John Stones recalled in defence in place of Nicolas Otamendi. Laporte keeps his place in the middle of the back four meaning Vincent Kompany remains on the bench.

Kyle Walker and Fabian Delph are once again in the full-back positions but Ilkay Gundogan comes in to the midfield alongside Fernandinho and David Silva. Leroy Sane drops to the bench while Sergio Aguero is also rested for the visit of Lyon this evening.

It means Gabriel Jesus leads the line up front with Raheem Sterling and Bernado Silva offering support in attack. Riyad Mhrez is named among the substitutes once again.