Here is our match preview ahead of Tottenham’s Carabao Cup clash with Watford including team news, expected line-ups and predicted score 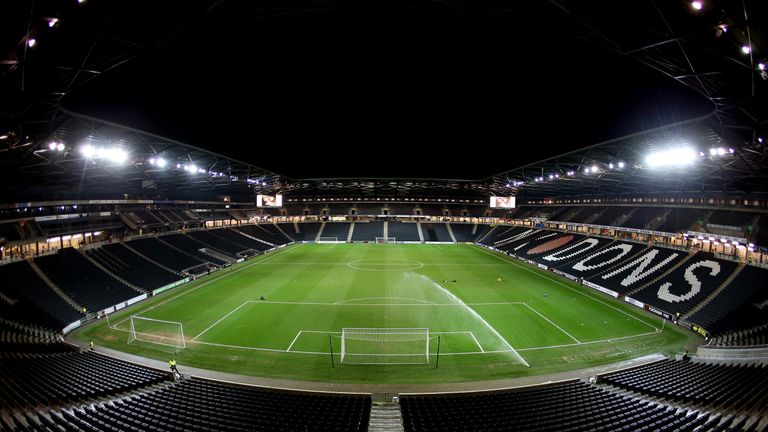 Tottenham Hotspur will be looking to book their place in the fourth round of the Carabao Cup when they entertain Watford at the Stadium MK this evening.

With their expensive new stadium still weeks away from completion and temporary home Wembley unavailable Tottenham have been forced to play the game in Milton Keynes much to the frustration of some of their supporters.

However, Mauricio Pochettino wants the fans to get behind the players tonight as they look to end their ten-year trophy drought with the north Londoners last piece of silverware coming with a League Cup win back in 2007/08.

Spurs got back to winning ways in the Premier League with a hard fought 2-1 victory at Brighton & Hove Albion on Saturday evening which leaves them just one point off the top four so it’s been a solid start to the new campaign.

However, Tottenham will face an ambitious Watford side who currently occupy that coveted fourth spot in the table after collecting 13 points from their opening six Premier League games so this should be a tough test for Pochettino’s side this evening.

Tottenham are still without Hugo Lloris due to an on-going thigh injury while Michel Vorm is also out with a knee complaint so third-choice goalkeeper Paulo Gazzaniga is set to continue in goal.

Pochettino is expected to make plenty of changes with the likes of Jan Vertonghen, Toby Alderweireld, Mousa Dembele, Christian Eriksen and Lucas Moura rested ahead of Saturday’s trip to Huddersfield.

Harry Kane should also be given a well-earned rest with the likes of Davinson Sanchez, Serge Aurier, Ben Davies, Victor Wanyama, Erik Lamela and Fernando Llorente pushing for recalls.

Watford are also expected to freshen things up with Isaac Success and Domingos Quina back in contention while Nathaniel Chalobah expected to feature. Sebastian Prodl and Stefano Okaka are both still out along with Miguel Britos and Troy Deeney will be rested. 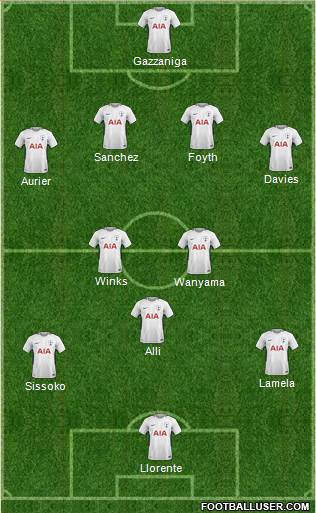 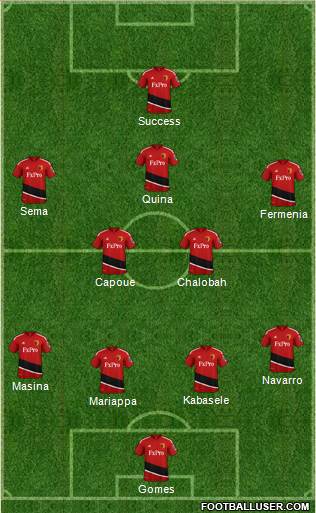 Tottenham 2-1 Watford: Spurs have an excellent record against Watford having won nine of their last 10 home meetings and the Hornets have lost 12 of their last 13 away matches in the League Cup against top-flight opponents. Tottenham may not feel like the home team at the MK Dons Stadium but their fringe side should still have too much for Watford this evening.