Here is our match preview ahead of Swansea’s Championship clash with Aston Villa including team news, expected line-ups and predicted score 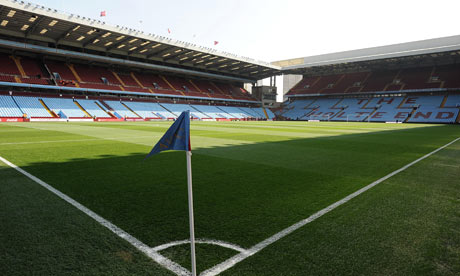 Smith, a boyhood Villa fan, was appointed as Steve Bruce’s successor last week after leaving his position at Brentford and he brought John Terry back to the club as his assistant manager so the new regime will be looking to get off to a positive start today.

After an excellent start to the season, Villa have struggled in recent weeks having won only one of their last 11 games under former boss Bruce but the bookmakers have the home side as the 20/23 favourites to win the game this afternoon.

Swansea head to the Midlands sitting 11th in the Championship table after losing 3-2 to Ipswich last time out but they are just two points off the play-off places so Graham Potter will be looking to boost their promotion push with a positive result.

The Swans have impressed on the road this season as they’ve lost just one away game so far this campaign so fans may be tempted to back the Welsh side as they’re priced at 16/5 with the bookies to take away all three points.

Villa will welcome Scott Hogan back from a groin injury but Keinan Davis remains sidelined with his own groin complain that’s hampered him recently.

Axel Tuanzebe may be deployed at centre-back alongside Alan Hutton with James Chester suspended while midfielder Mile Jedinak is a major doubt.

Swansea striker Wilfried Bony is back in training after recovering from a long-term knee injury which has kept him on the sidelines since May, however, he’s not considered available for selection just yet.

Jordi Govea is also closing in on his comeback with the left-back expected to return to training next week following a hamstring injury but he’ll miss the trip to Villa Park this afternoon. 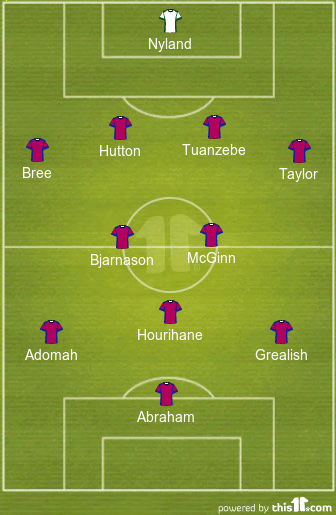 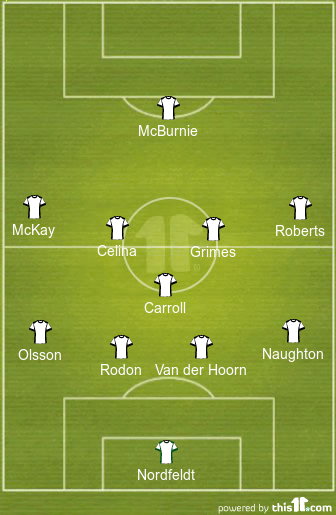 Aston Villa 1-1 Swansea: This will be a tough test for Smith in his first game as Villa boss as Swansea are a solid side on the road and the Villains have lost their last five league matches against the Welsh outfit. However, Villa Park should be bouncing and they’ll be right behind their new boss so I don’t see Villa losing today. I’m going for an entertaining 1-1 draw.

You can back a draw at odds of 5/2 at BetUK. Aston Villa at 20/23 and Swansea 16/5 are also available for those you feel there will be a winner.