This is our match preview ahead of Man Utd’s Premier League clash with Cardiff including team news, expected line-ups and predicted score

Ole Gunnar Solskjaer takes charge of his first game as manager of Manchester United when they take on former club Cardiff City on Saturday evening.

Solskjaer was confirmed as United’s caretaker manager until the end of the season earlier this week after Jose Mourinho was sacked by Executive Vice-Chairman Ed Woodward following a disastrous first half to the new season.

The Manchester giants sit sixth in the Premier League table following last Sunday’s 3-1 defeat to Liverpool which has left them 11 points off the top four and 19 off the league leaders so it’s no surprise Mourinho was given the chop.

Solskjaer will now look to steady the ship over the coming months as Man Utd look to appoint a permanent manager at the end of the season and the 45-year-old will begin his tenure against former club Cardiff tomorrow evening.

Man Utd will be without Romelu Lukaku as he’s on compassionate leave while Chris Smalling is out with a foot injury that he sustained during the warm-up at Anfield last weekend. Antonio Valencia has not been included in the travelling squad.

Solskjaer is expected to recall Paul Pogba after he was frozen out by Mourinho during the final games of his tenure at Old Trafford while Luke Shaw could be back in contention after recovering from a back injury.

Cardiff will hand a late fitness test to Joe Bennett as he’s not trained this week after picking up a knock last weekend while Jazz Richards is carrying a hamstring injury. 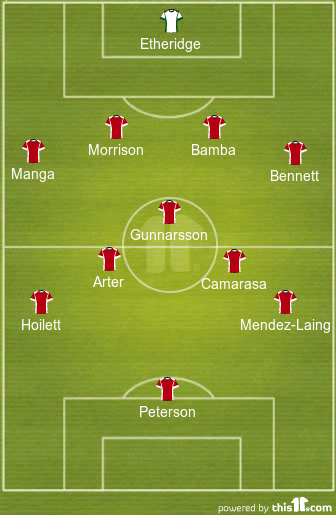 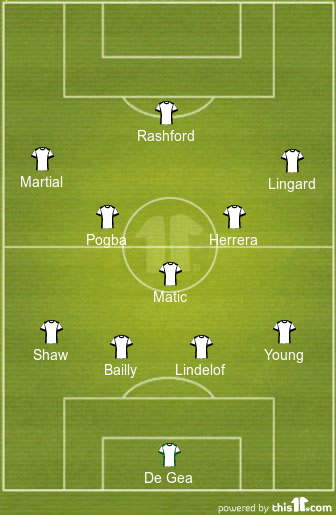 Cardiff 1-2 Man Utd: This will be an intriguing start for Solskjaer and I think Cardiff will give them a decent game. However, I expect a response from the United players following Mourinho’s sacking and they should be desperate to get Solskjaer off to a winning start. United have only lost one of their last 12 league meetings with Cardiff and are unbeaten in their last seven matches so I’m confident they’ll take home all three points tomorrow evening.