The January transfer window is closed but managers are still looking ahead to the summer so we’ll bring you all the latest news and gossip from around the globe. Today, Arsenal are linked with Jean-Philippe Gbamin… 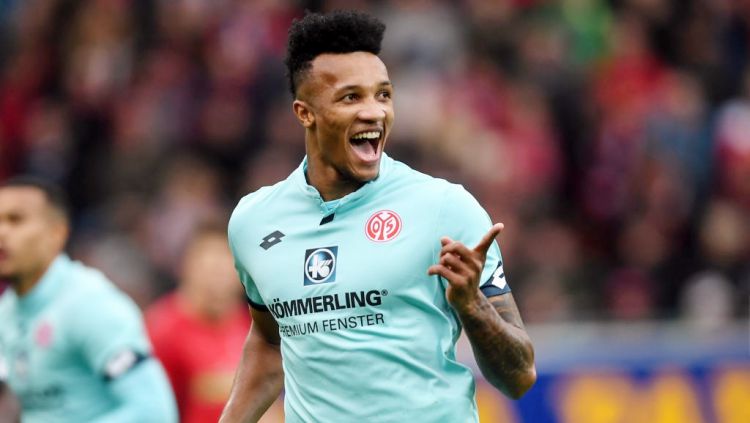 Arsenal are ready to renew their attempts to sign Jean-Philippe Gbamin after failing with a bid to land the £40m-rated Mainz o5 defender last summer, according to the Mirror.

Gbamin came through the youth ranks at Lens before joining Mainz in 2016 and he’s developed in to one of the most promising young defenders in German football over the past two-and-a-half years.

The 23-year-old’s potential attracted interest from Arsenal with the Mirror claiming that Unai Emery saw a failed bid to sign Gbamin last summer as he looked to improve the defence he inherited from Arsene Wenger.

We eventually signed Sokratis from Borussia Dortmund but defence has continued to be a major issue for Arsenal this season as we’ve conceded 37 goals in our 26 Premier League games so far having kept just 4 clean sheets.

With Laurent Koscielny coming towards the end of his career, Rob Holding facing a long road to recovery from a serious knee injury and doubts continuing over Shkodran Mustafi, Emery is expected to be in the market for another centre-back this summer.

And it looks like the Arsenal boss will renew his attempts to sign Gbamin as the Mirror claims we’re continuing to monitor his progress and will launch another move to sign the talented defender at the end of the season.

However, it’s not going to be easy to get a deal agreed as Mainz refused to let the Ivory Coast international leave last summer and the newspaper says they’ll demand around £40m for his signature this time around.

That kind of money may prove too steep for Arsenal amid reports Emery will have just £45m to work with in the summer and we won’t be the only club showing an interest in Gbamin so Mainz are unlikely to drop their asking price too much.

We’ll have to wait and see how things develop over the coming months but although Gbamin made his name as a centre-back, he’s been impressing in a defensive midfield role this campaign so his versatility would be a useful asset if he does end up joining Arsenal.