Tottenham take on Premier League rivals Liverpool in the Champions League final at the Wanda Metropolitano stadium. Here are the confirmed line-ups: 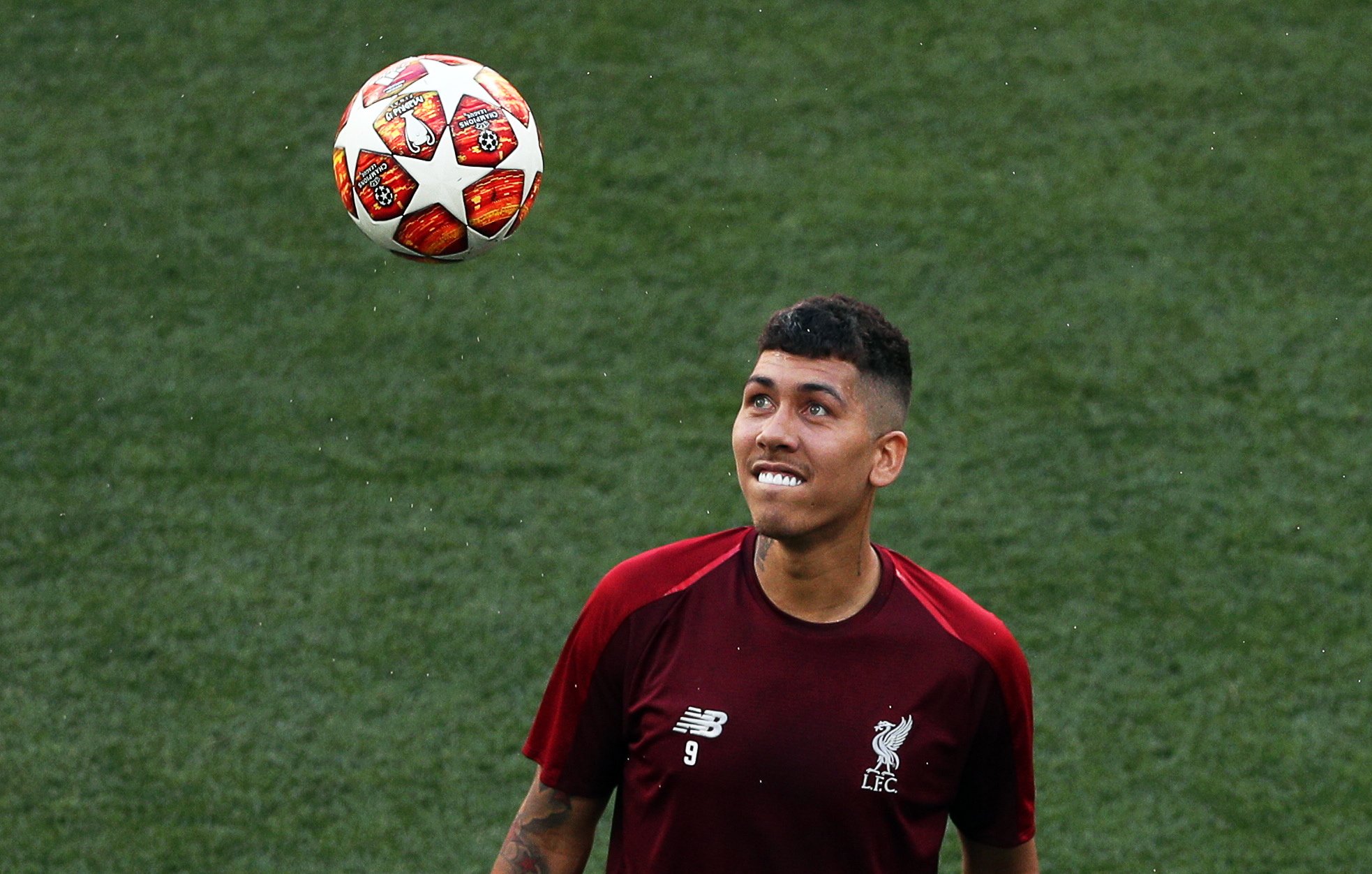 Tottenham Hotspur take on Premier League rivals Liverpool in the Champions League final at the Wanda Metropolitano stadium this evening.

Mauricio Pochettino has decided to risk Harry Kane from the start after the striker made a swift recovery from an ankle ligament injury that’s kept him out for the past two months. Kane leads the line up front with Hueng-min Son and Dele Alli in support meaning Lucas Moura has to make-do with a place on the bench despite his heroics in the semi-finals.

Harry Winks also returns for Tottenham after overcoming a niggling groin injury as he starts alongside Moussa Sissoko in midfield while Danny Rose starts ahead of Ben Davies at left-back.

Jurgen Klopp has recalled Roberto Firmino after the South American forward returned to full fitness following a muscle injury. Firmino starts up front alongside Sadio Mane and Mohamed Salah with Divock Origi and Xherdan Shaqiri among those named on the bench for Liverpool.

The Reds go with a midfield three of Fabinho, Georginio Wijnaldum and Jordan Henderson with James Milner having to settle for a place among the substitutes. Joel Matip is preferred in defence ahead of Joe Gomez and Dejan Lovren.