This is our match preview ahead of Manchester United’s Premier League clash with Leicester at Old Trafford including team news and line-ups.

Manchester United will be looking to get back to winning ways when they take on Leicester City at Old Trafford on Saturday afternoon.

The Red Devils started the season in perfect fashion after thrashing Chelsea but they’ve gone on to take just two points from the subsequent matches against Wolves, Crystal Palace and Southampton.

It leaves them sitting eighth in the Premier League table on five points so Ole Gunnar Solskjaer is determined not to lose any more ground on the leading pack but their quest for three points tomorrow is being hampered by a mounting injury crisis with up to eight player set to miss the game this weekend.

Man Utd will also take on a Leicester side that sit third in the table on eight points following an unbeaten start to the new season so Brendan Rodgers will head to Old Trafford quietly confident of causing an upset.

United are expected to be without Paul Pogba as the midfielder has failed to recover from an ankle injury that kept him out of international duty with France during the break while Luke Shaw is also out with a thigh injury.

Aaron Wan-Bissaka is a major doubt with a back issue that forced him to withdrawn from the England squad while Jesse Lingard may only make the bench after also pulling out of international duty due to illness.

Anthony Martial has been ruled out with a hamstring injury that kept him out of the Southampton game two weeks ago while Eric Baily, Diogo Dalot and Timothy Fosu-Mensah are also still on the sidelines.

As for Leicester, they’ll could welcome Wes Morgan back into the squad after a back injury but Matt James is out with a calf problem. 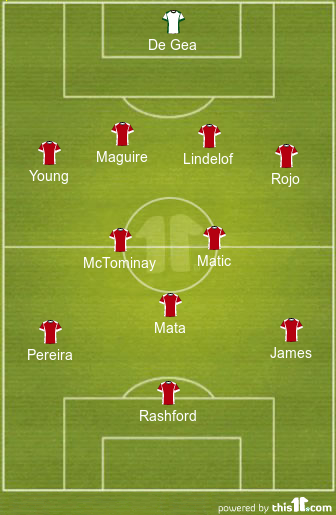 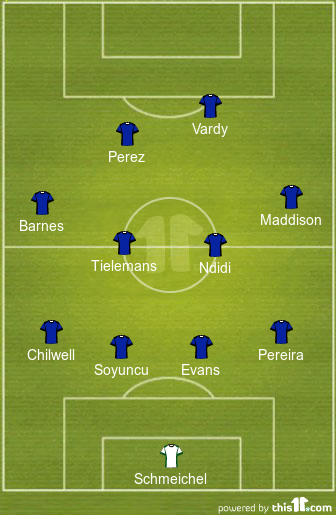 Man Utd 1-1 Leicester: This is going to be an extremely tough game for Man Utd as they have a crippling injury list and Leicester are a very strong side. The good news is they have an excellent recent record against Leicester having won eight of the last nine meetings at Old Trafford. However, Solskjaer’s side have struggled of late on home soil after losing three of their last five home matches so Leicester will be confident of taking something from this game. I fancy Rodgers to have a real go tomorrow and for Leicester to take home a well earned point.