Manchester City take on Manchester United at the Etihad this evening in a game of huge importance for both teams. Here are the confirmed line-ups: 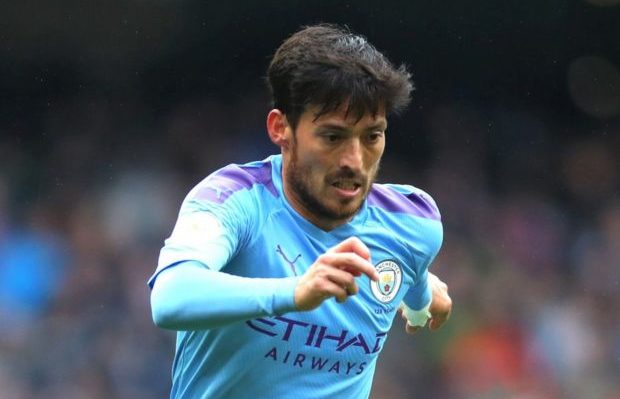 Manchester City take on rivals Manchester United at the Etihad Stadium this evening in a game of huge importance for both teams.

Pep Guardiola has recalled John Stones in defence with Nicolas Otamendi making way. Kyle Walker keeps his place at right-back while Angelino is preferred to Benjamin Mendy at left-back and Fernandinho once again plays in defence.

Man Utd have been handed a major boost as Anthony Martial is passed fit to start in attack after recovering from a minor knock. Luke Shaw is recalled to start at left-back with Ashley Young making way.

Jesse Lingard starts along with Daniel James and Marcus Rashford while Fred partners Scott McTominay in the middle of the park. Victor Lindelof and Harry Maguire marshal the United back four with Axel Tuanzebe named on the bench.